Home ArticlesWeapons The Lord of the Rings Never Stops to Surprise. Middle-earth Exists!

The Lord of the Rings Never Stops to Surprise. Middle-earth Exists! 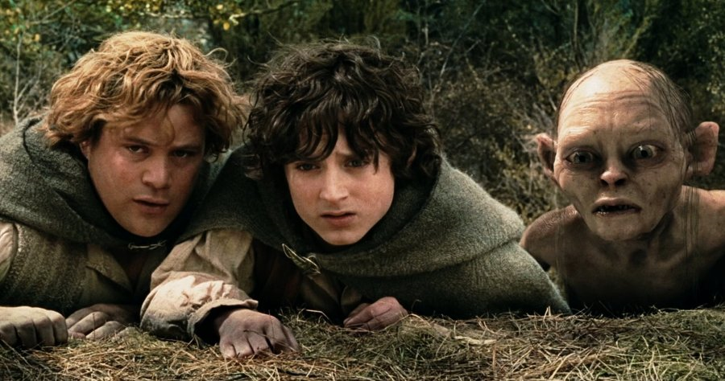 Are you a Lord of the Rings fan? Do you know the Lord of the Rings replicas and always keep coming back to watch the films again? Before you sit down and watch yet another movie marathon while eating freshly popped popcorn, let us have a look at a few fun facts about the legendary story from Middle-earth. You certainly don’t know them!

We may have a different opinion on who is the best LOTR character, but we will all agree that Gandalf is one of the unforgettable characters of the story. Did you know that Ian McKellen was not the first choice for the role of the tall, powerful wizard? The role was originally offered to Shean Connery, a former spy in 007 movies.

Even though nobody could have known what a tremendous success the film will be in the future, the filmmakers offered Sean a more than generous reward of 15 % from the total earnings, which equals to hundreds of millions of USD today. The famous actor turned the role down. The reason was, however, not the offered reward. The actor said that he failed to understand the role even after reading Tolkien’s books. 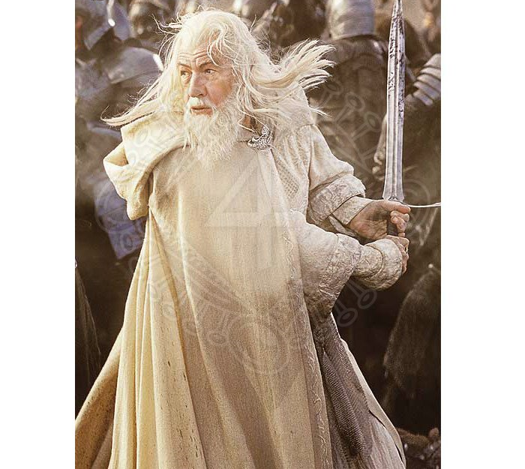 Saruman Was the Only One Who Ever Met Tolkien

The only person on the LOTR film set who ever met the author of the legendary books, was Christopher Lee, who played Saruman. He met J.R.R. Tolkien in his youth at a bar in Oxford. Lee, who was one of the biggest LOTR fans, reportedly knelt before the author. When he wanted to express his gratitude and admiration, however, he was not able to utter a single word.

The LOTR’s Fellowship Actors Got the Same Tattoo

All actors from the Fellowship cast got matching tattoos to commemorate the experience. It represents the word “nine” in Elvish script. It was Viggo Mortensen, who played the role of Aragorn, who came up with the suggestion. The only Fellowship member to decline the tattoo was the actor who played Gimli. Instead of the actor, his stunt double received the tattoo. 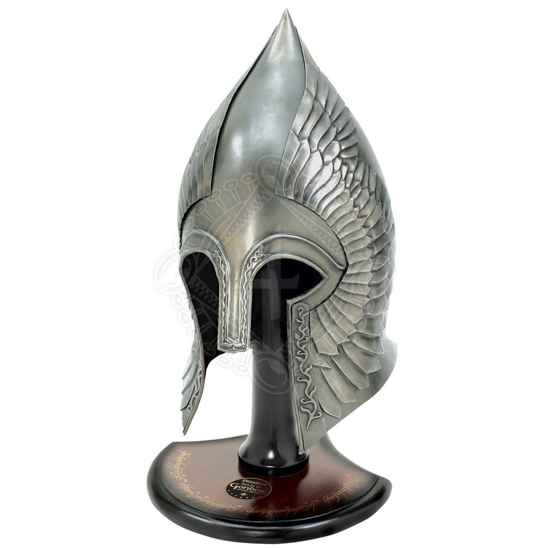 The Middle-earth Really Exists! In the Space

Most of the LOTR fans would surely love to visit the legendary Middle-earth. And nearly everyone thinks that it does not exist. That is, however, not entirely true. Misty Mountains, Erebor and other geographical locations can be found on Titan, a large moon orbiting Saturn. The planet bears a similarity to Earth, which is why astronomers named its rivers, lakes, deserts and mountains after Tolkien’s Middle-earth.