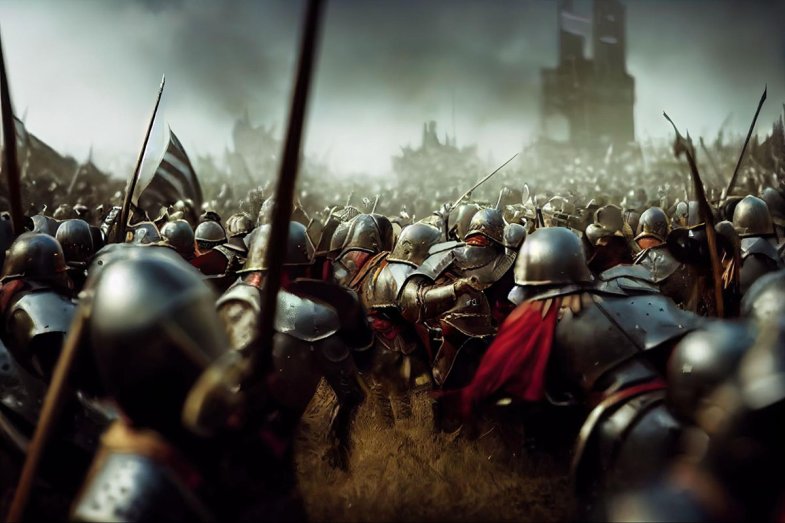 You may have seen their weapons in Lord of the Rings or Game of Thrones, but many other films too. The Indian manufacturer Lord of Battles supplies its replicas not only to film-makers, but also theatres or organizers of historical battle re-enactments and other events featuring weapons and historical gear. The company is the world's leading supplier. Here is why...

What does Lord of Battles do?

The company Lord of Battles was founded by an ex-army officer, Capt. Saurabh Mahajan, who retired from the army in 2005. Today, his company is one of the most popular manufacturers, supplying film studios, theatres and all enthusiasts of historical armour.  Saurabh Mahajan has a team of more than 130 employees who are constantly working to innovate weapon replica manufacturing.

Indian manufacturers have been supplying replicas of historical weapons and armours for films, LARP, HEMA and historical re-enactment events for decades. However, constant innovation and more than 17 years of experience makes Lord of Battles one of best, key players in the industry. Their strong commitment to quality and authenticity has helped the company build popularity within the entertainment industry worldwide. 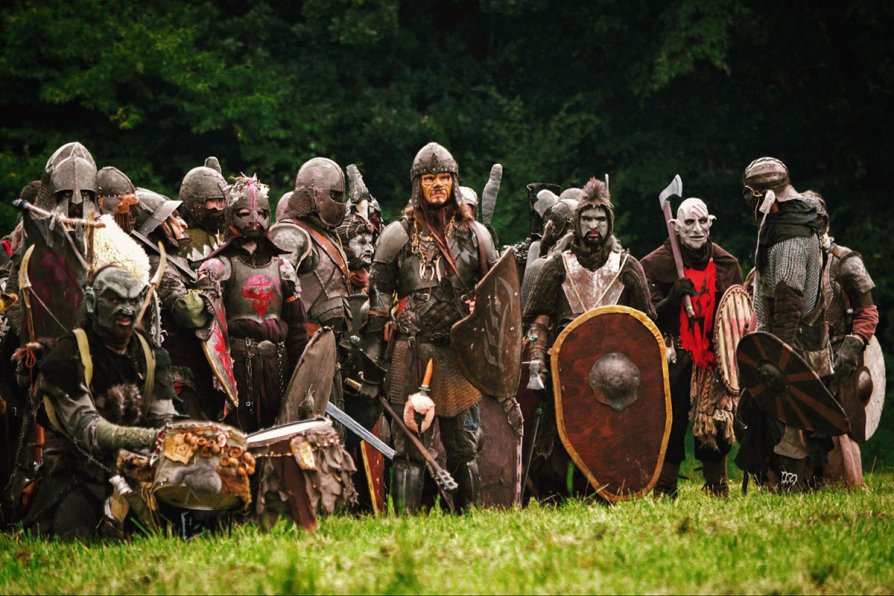 Their reputation as a reliable partner and a manufacturer of high-quality replicas has opened the door to the world's most famous theatres, film studios and major costume designers. Lord of Battles' customers include the famous producers of the Hollywood blockbuster Assassin's Creed (for them, they produced the titanium chainmail armour, among other things) and Outlaw King (helmets, boots, plate armour and titanium chainmail armour used by all the main characters). Weapon replicas for films produced by Lord of Battles are featured in various TV series such as The Bastard Executioner, Merlin, Runestone, Game of Thrones and many others.

Weapons by Lord of Battles in films: 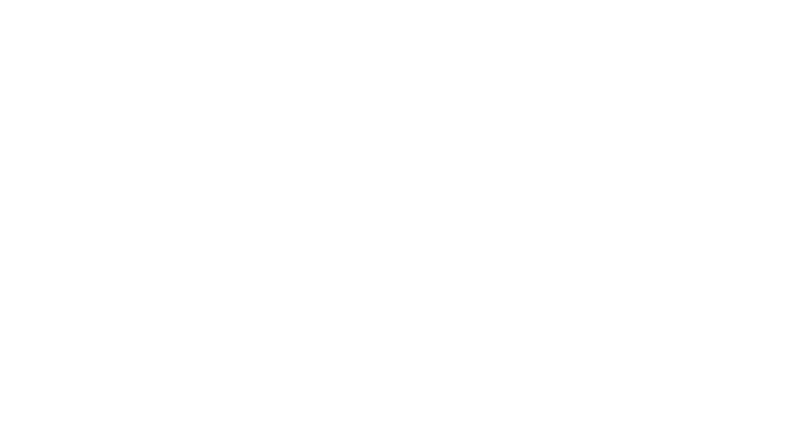 Gear for Film-Makers, Theatres and Swordsmen

The company takes on new challenges all the time. They managed to produce more than a million medieval coins and a huge quantity of Russian costumes and weapons for the film The Treasures of Lake Kaban. They only had a relatively short time, but they succeeded. One of Lord of Battles’ first big breaks was supplying costumes for the famous play by Royal Shakespeare Company. They supplied special chainmail for the play called Morte d'Arthur. It gained them great referrals, and word of mouth marketing then helped them get bigger roles.

Lord of Battles is the only Indian company in this industry with the SMETA certificate. SMETA certifies good standards of labour, health and safety for all employees. 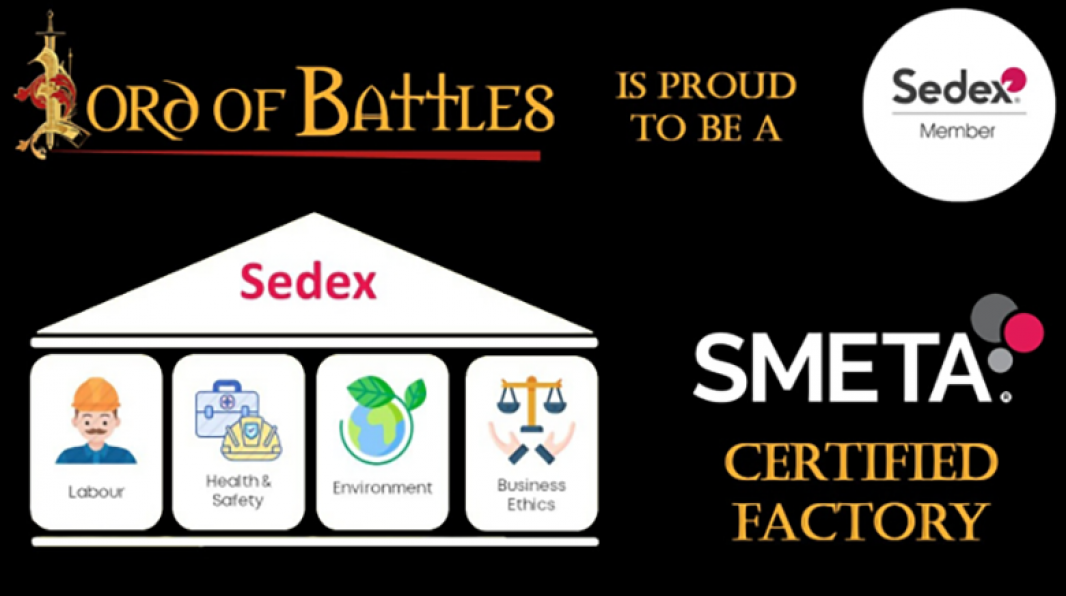 The professional approach and the extensive expertise of Lord of Battles is now well known by historical replica experts from all over the world. We have included their product in our portfolio, too. This is great news for all fans of LARP and historical fencing who can now get weapons, costumes and accessories from Lord of Battles in our store. We are working on expanding our product portfolio even further.

Lord of Battles doesn't partner with everyone, they choose their partners carefully. Outfit4Events has been selected to become one of the few distributors of this brand on the European market! 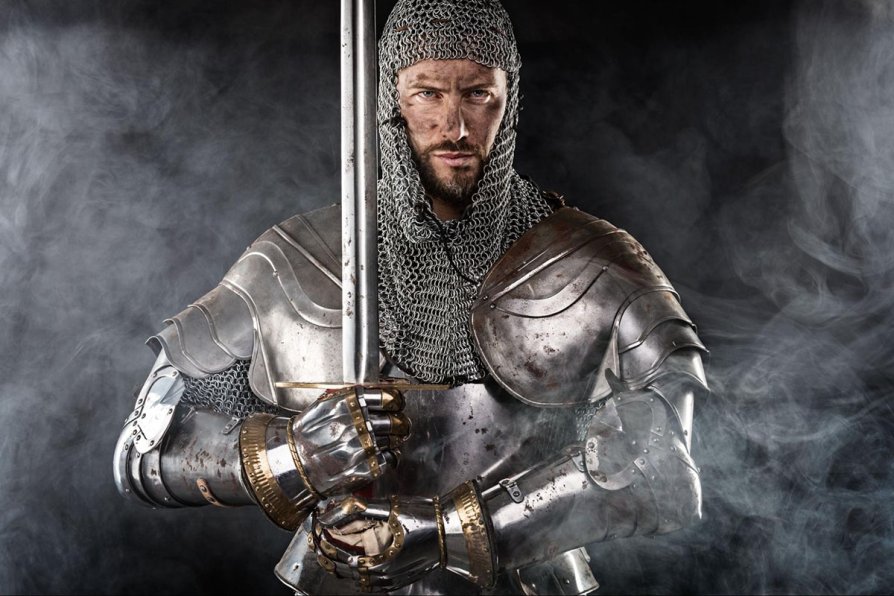 It All Starts with Research and Development

How does the manufacturing process work? The staff at Lord of Battles need to possess an in-depth knowledge of the history, anatomy, and production technology of both ancient and modern crafts. They study literature and items displayed in museums to learn even the smallest details that make their products highly unique. Their products are not just rough imitations, but unique replicas that are as close to reality as possible.

A team of European history experts, including a PhD experts with a focus on historical militaria, is also involved in the designing process. This means that Lord of Battles has top experts who have an insight into historical armour, weapons and traditional crafting techniques.

An original weapon replica or costume is available to everyone, as Lord of Battles also offers custom orders tailored to the request of wholesale customers.

Although it is an Indian company, they are not active on the local market. They are a 100 percent export-oriented company, because selling in India is complicated due to the local tax system. They sell their products exclusively on the international markets. 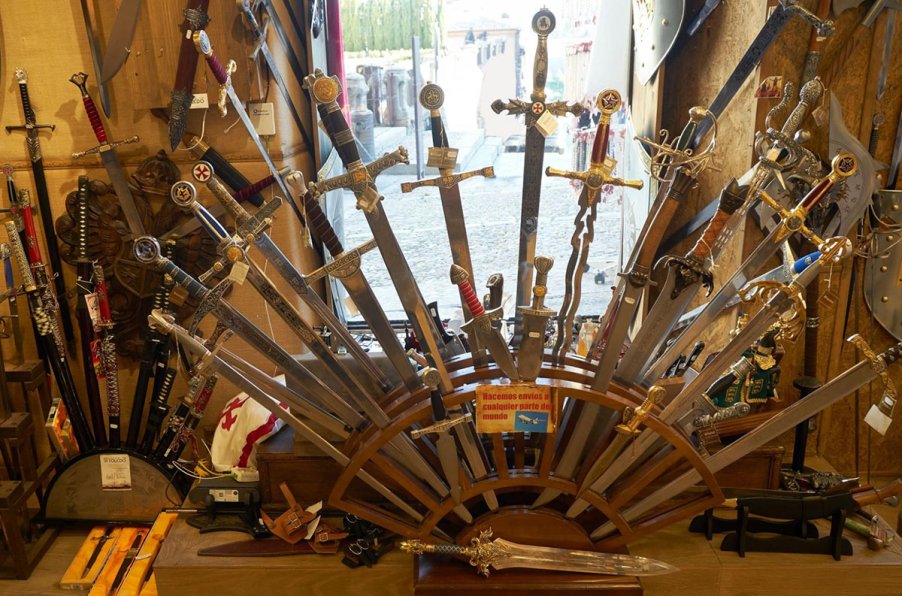 Replicas for History Events or as a Decoration

Lord of Battles products are popularly used by all enthusiasts of historical battle re-enactments or LARP events. Their weapons, costumes and accessories will turn you into a medieval warrior, a Viking warrior or a character from The Hobbit or Lord of the Rings.

Lord of Battles also offers items for collectors of historical weapons and other historical items. If you know a collector of historical artefacts in your neighbourhood, you may consider getting them a gift from our store!

Careful! Even the replica from Lord of Battles can be dangerous, so be extremely careful with it. If you're a beginner, seek out an experienced professional who can teach how to handle your weapon. The basic rule is do not aim your weapon at anyone and don't wave your weapon around recklessly. You may harm yourself or other people, or damage property around you.

But how to navigate through the wide range of different swords? Read our older article that will help you choose the right sword for a historical battle. You will also learn how to handle a sword. Whatever your need historical weapon replicas for - Lord of Battles will probably have all you need.