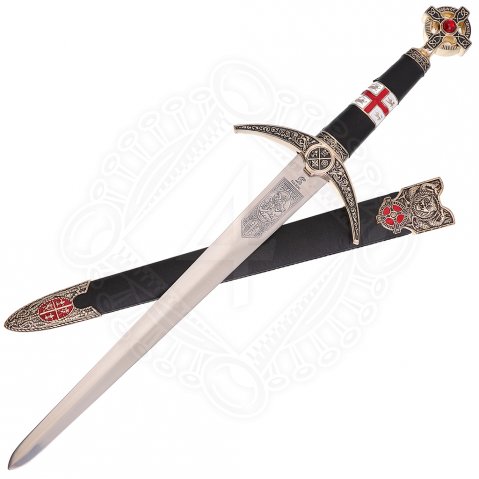 If you put down your email here, we will notify you as soon as the product Robin hood dagger with sheath is in stock again.

Born Robert of Locksley in the County of Nottingham around 1160 under Henry II kingdom. He fought the Norman oppressors whilst an outlaw in Sherwood Forest. There legend says, as Robin Hood he robbed the rich to help the poor and commoners.

Robin opposed John The Prince Without Land who had established himself as regent of England while Richard I The Lionheart was in the Crusades. Robin Hood died in 1247, having successfully supported King Richards rightful return to his throne in England.