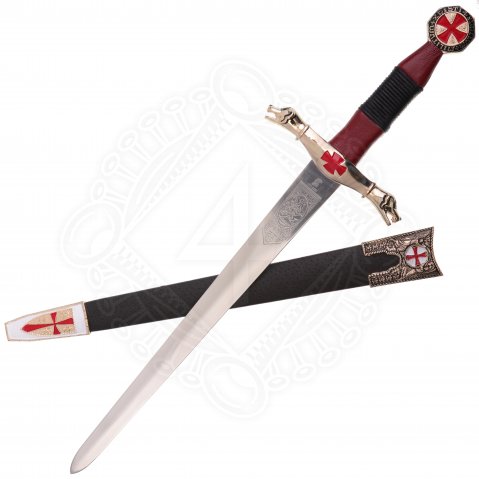 18th November 1055, in Clermont Ferrand, France, Urban II ended up the Council at the cry of God wants it. It was the begining of the Crusades, the Holy War to recover Jerusalem and the Holy places where Jesus Christ lived.

Thousands of people from France, Germany and Italy left their homes, their ownerships and families to take the cross and the sword to go to Jerusalem. The common logo was a red cross worn over one shoulder that is why they were called Crusaders.

Almost 200 years of continuous battles occurred where more than one million people were killed in the name of their Faith.