Home ArticlesWeapons Underestimated Axe with Admirable History. What Was it Used For?

Underestimated Axe with Admirable History. What Was it Used For? 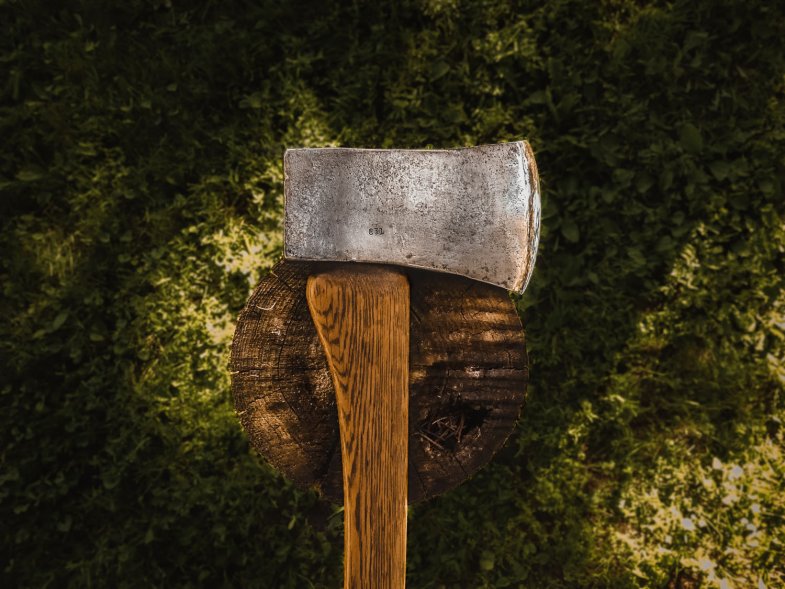 Today, we associate an axe mostly with chopping wood, but in the past, it had a much bigger purpose, serving mostly as a cutting weapon. It became popular mainly thanks to the Vikings, who forged their combat axes in special ways. These were unique in Europe in its time and thanks to the high quality of the forged weapons the fighters were able to win even much more dangerous battles. 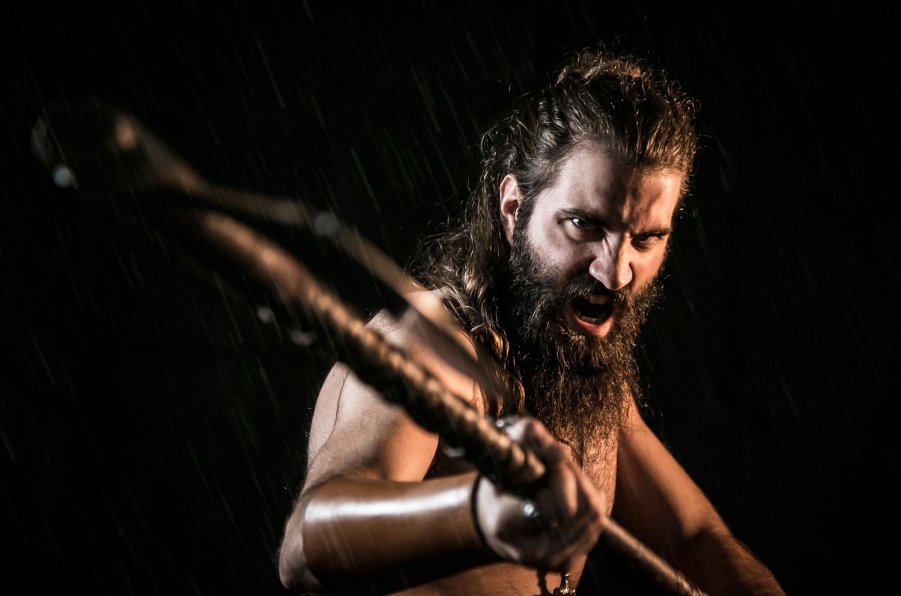 Between the 6th and 9th centuries, the Lombards, Germanic people and Celts were waving with it through the air while shouting battle cries. But that was not all. The very same weapon was used by Slavs and nomadic raids from the East. Combat axes were practically identical in all nations. In a battle, limbs of the opponent were cut with it and thrown against the enemies. The main protection against the attacker with an axe was a shield, that is why it became an inseparable part of the armour.

Over the years, the function of an axe expanded to other areas of human activity. Woodcutters used it to cut the trees, executioners to cut heads. The Indians even used to bury them as a sign of peace. 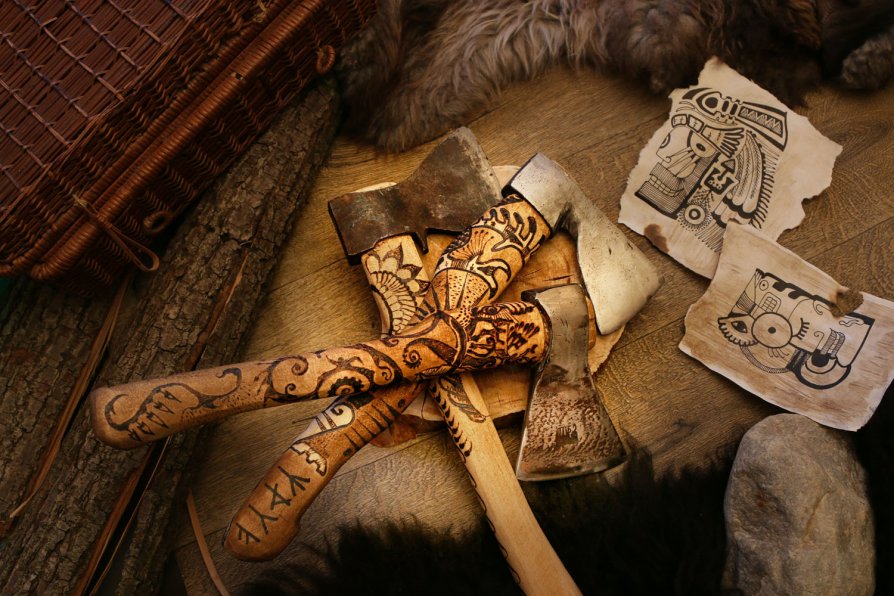 Beheading with an axe or a sword was one of the quickest and most effective ways of killing. On the other hand, a lot of dead people would not approve of this claim. In order to separate the head from the body successfully at the first swing, the executioner needed to be exceptionally strong, needed to pull his arm back and needed to hit the target correctly. This was, however, not that easy, especially if the convicted person kept moving and trying to free himself from the irons.

Also, there were often situations, in which the executioner had to repeat hitting with the axe and the suffering of the convicted person dragged out. According to witnesses, after such separation of the head, the mouth and the eyes of the dead one kept moving for over ten seconds. The fact that the executions used to be watched by children as well is unimaginable for us today.

The executions by beheading were later improved. In the times of the French Revolution, a new executing instrument emerged, which we nowadays know as guillotine. The axes were not needed any more and fell into oblivion as beheading instruments. 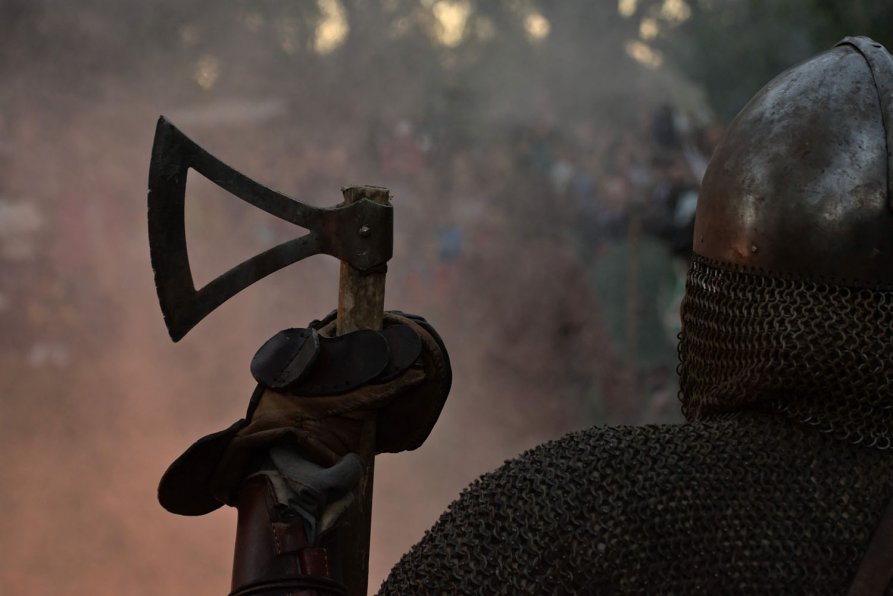 Since the prehistoric times an axe has consisted of two main parts, the handle and the head. The head usually has the shape of a wedge with a hole in which the handle is tightly inserted. This serves as a handle of the instrument and represents a kind of a short helve, earlier it used to be decorated with ornaments and symbols, as could be seen on Viking axes. The length and the shape of an axe is hereby really important. The axe needed to be properly balanced. For axe-throwing, the quality is important.

It might seem that we no longer use an axe as we used to, but the opposite is true. Carpenters, fire-fighters, woodcutters or butchers cannot do their jobs without axes. The separate forms of axes adapted to the given professions. Carpenters use various kinds of carpenter axes, from small ones to the biggest ones. The most common type of such an instrument is a wide carpenter axe, which is also called a broad-axe. Among Canadian woodcutters you could find a double-sided axe, which is simply called Canadian axe. 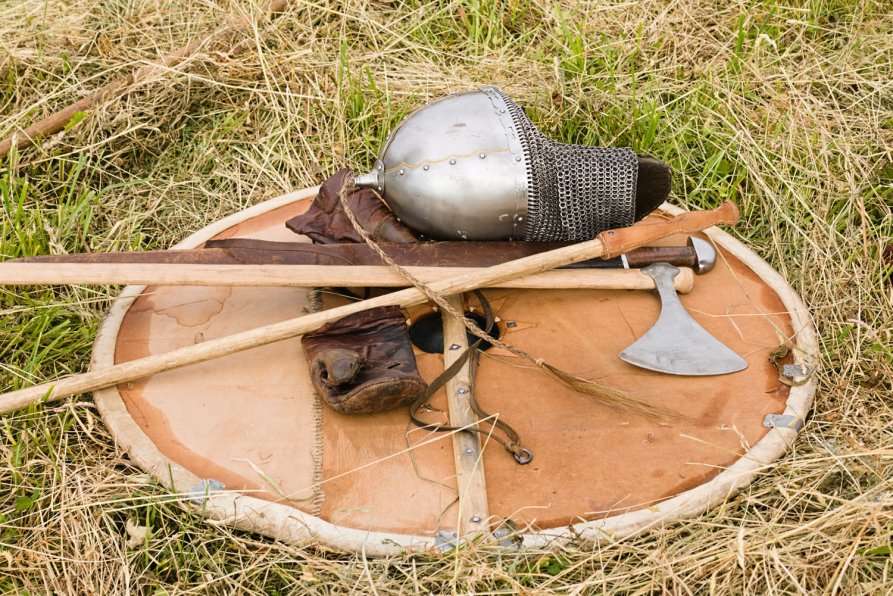 The sharpening of a blade is one of the most important steps. The first sharpening is done at the production, using a sharpening wheel. Later, the blade must be sharpened and maintained regularly, using suitable flat files, you should simply rub it from time to time against the blade of the instrument with circular moves.

Avoid electrical sharpeners, which simplify your work at first sight, but they can also warm up the metal, which begins to expand due to the influence of warmth and loses its quality. If you use an axe intensively, it is good to let a smith have a look at it sometimes, who can reforge and quench it again. 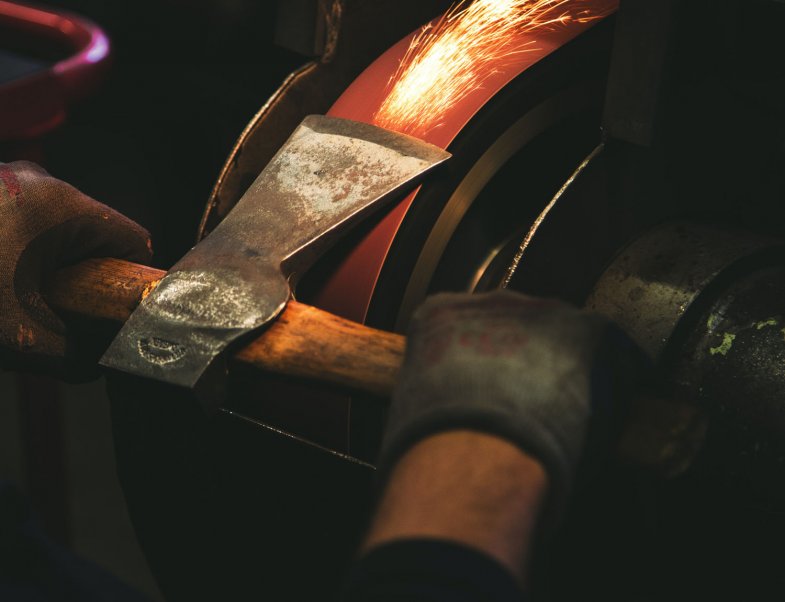 Changing the handle becomes a necessity after some time. It is the most strained part of the instrument and in case it is made of wood, it can split or cleave while being used. This exposes you to a lot of dangers, which you should rather avoid.

If a splitting or similar kind of damage occurs, it is necessary to exchange the handle immediately. Therefore, remove any wood off the head and the eye of the axe, which can be pretty laborious. Again, avoid warming up the metal, so do not burn the wood out. You could hereby damage the head of the axe irreversibly. Its blade cannot be warmed up because of the risk of splitting. A blade, which is warmed up in this way and then slowly cools down, gets blunt more easily and cannot be sharpened very well.

Storage of axes should not be underestimated. Axes should be stored in a dry environment, protecting the axe from humidity and possible corrosion. You can avoid this by applying vaseline or other kind of preservative to the blade.

After finishing your work outside you should always wipe your outdoor axe dry and clean, to remove all dirt before storing. For a more frequent transportation consider purchasing a protective case which keeps the instrument dry and safe.