Home ArticlesInteresting facts of the past What Were Musketeers Really Like?

There is probably nobody who has never heard of the famous novel, The Three Musketeers. Athos, Porthos, Aramis and d’Artagnan are arguably the most famous literary characters of all time. Nimble and charming fighters for justice were first depicted by Alexandre Dumas, and ever since, the motif of French knights of 16th and 17th centuries has appeared in several theatre and film adaptations. However, not everyone is aware that musketeers really existed. How much different were historical musketeers from their literary depictions?

The heroic adventures of the musketeers are mostly inventions of the author. But the musketeers themselves are fictionalised versions of real historical figures. Armand de Sillegue d'Athos d'Autevielle, Isaac de Portau and Henri d'Aramitz really were members of the royal musketeers, and, as their names suggest, they were of noble origin.

Only for the Noble

The novel mentions just the noble origin of Athos. But the historical reality was rather strict. The privilege of becoming a musketeer was limited to those of noble origin. A fencer of low birth could never hope to follow the musketeer career path.

In the novel, the musketeers even walk through the royal palace, which was not possible at the time. The royal guards protected the king outside of the palace. They were, however, forbidden from entering the palace. The literary musketeers also used coldweapons in fight, instead of muskets. 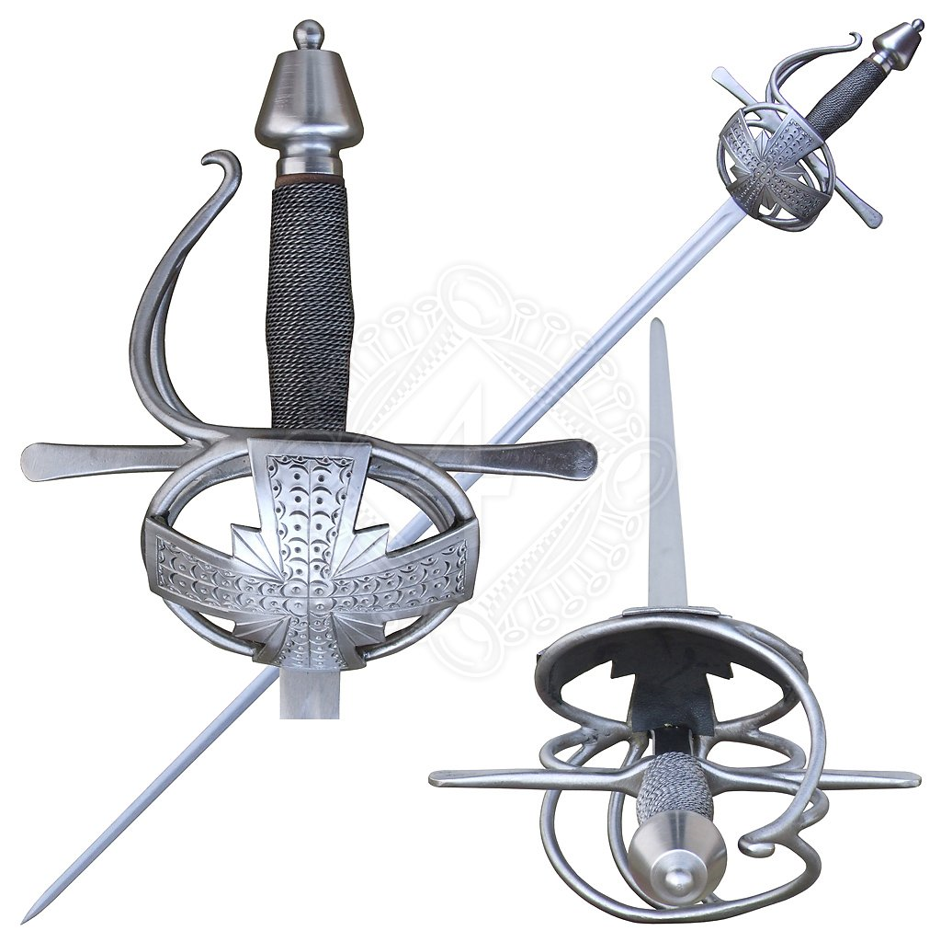 Historically, d’Artagnan lived decades later than the novel claims. He was not born into a noble family, but his father served Henry IV as captain of the Musketeers of the Guard. In order to become a musketeer, d’Artagnan had to serve in the royal French corps. When he finally joined the musketeers, he was around 40 years old, so he was not a young boy.

Also, Dumas was not the first to write about d’Artagnan. He was inspired by Gatien de Courtilz de Sandras, who published his Mémoires de Monsieur d’Artagnan: Captain Liutenant of the 1st Company of the King’s Musketeers in 1700. This inspiration for one of the four main characters was not the only inspiration Dumas used.

The idea to write a book about musketeers was not only his to take credit for. Auguste Maquet was a professor of history and the chief collaborator of Alexandre Dumas. The two authors wrote 15 novels together. Because Maquet was not able to outline colourful dialogues and details, he simply drafted the plot and the characters, and Dumas filled out, polished and published the stories under his name.

Who Were Historical Musketeers?

Musketeers were infantry soldiers equipped with a musket, muzzle-loaded long guns. Apart from the muskets, soldiers also used fencing swords, parrying daggers and other cold weapons designed for close combat. Musketeers first appeared at the end of 16th century. They rarely wore armour, and because their guns did not keep enemies at the safe distance, they had “bodyguards” called pikeniers who often wore armour.

Musketeers are today associated with their fictionalised version, that is, well-dressed, charming heroes in hats with decorative feathers. That is how they looked around the turn of 16th and 17th century. Ordinary soldiers usually had a much simpler attire. 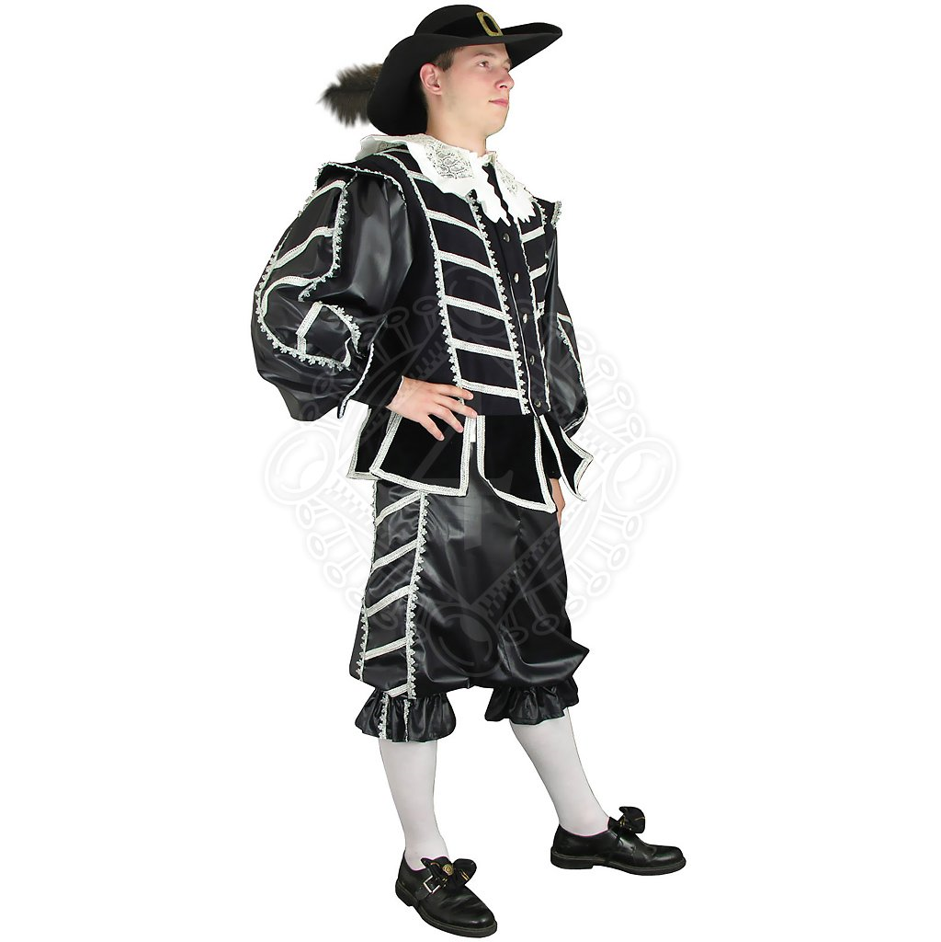 The attire of both historical and literary musketeers was not that much different from actual civilian clothes at that time: baggy knee-length trousers and a doublet. Infantry wore simple low-sided shoes and wool or linen stockings, because they spent most of their time marching. Knee-highboots were worn by cavalry and higher officers.

On their head, musketeers typically wore popular wide-brimmed hats that provided protection from the sun and rain. The hats were made of felt, which is a strong fabric capable of partially blocking enemy blows. Some of the musketeers protected their head with an infantry helmet. In conclusion, an actual historical musketeer only bore some similarities to a musketeer as depicted by Dumas.