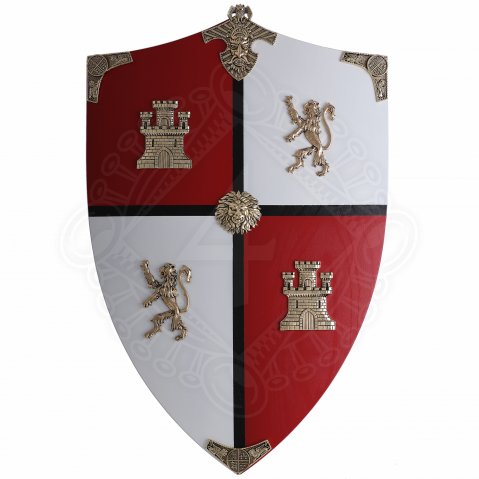 Rodrigo Díaz de Vivar (c. 1043 – 10 July 1099) was a Castilian knight and warlord in medieval Spain. The Moors called him El Cid (Spanish pronunciation: [el̟ˈθið]), which meant the Lord (probably from the original Arabic: السَّيِّد‎, romanized: al-Sayyid), and the Christians, El Campeador, which means "the Champion" in modern Spanish, but is idiomatically translated as "the Master of the Battlefield" in Old Spanish. He was born in Vivar del Cid, a village near the city of Burgos. Díaz de Vivar became well known for his service in the armies of both Christian and Muslim rulers, his exile, and his temporary conquest of Valencia, which became independent for a brief period in the Reconquista. After his death, El Cid became Spain's celebrated national hero and the protagonist of the most significant medieval Spanish epic poem, El Cantar de Mio Cid. To this day, El Cid remains a Spanish popular folk-hero and national icon, with his life and deeds remembered in plays, films, folktales, songs and video games.

All data stated above are approximate and may vary slightly from piece to piece.

Included in these categories: Royal Shields and Coat of Arms