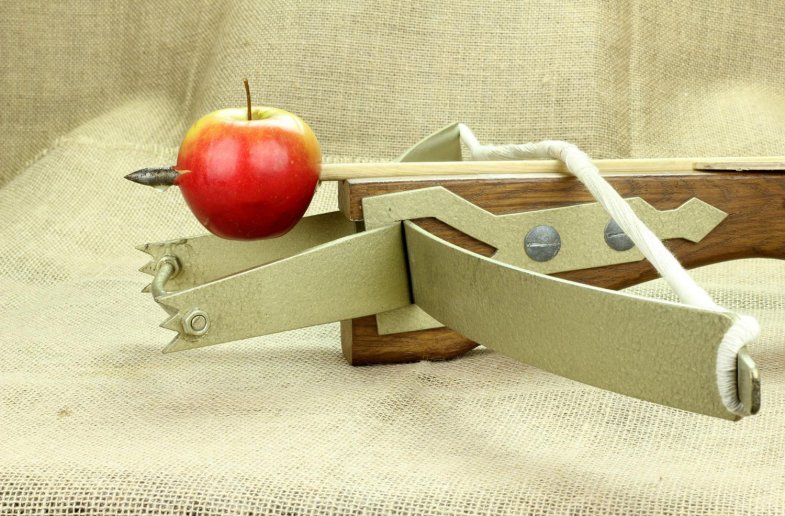 Did William Tell really shoot an apple off his son's head, like the Swiss legend says? We have looked into the facts to see what really happened. Find out which adaptation of the famous tale caused a big stir among viewers and why.

Who was William Tell?

William Tell was a folk hero who fought for the independence of Switzerland. He was an expert marksman who, according to the legend, shot an apple sitting on the head of his son with a crossbow. The tale of William Tell starts in Altdorf. In the market place of Altdorf, we could see the “Tell Monument” - a memorial to William Tell, celebrating his defiance against the rule of the Habsburgs.

The Hero Who Did Not Bow

William Tell became a symbol of Swiss patriotism because, according to legend, he stood up to Habsburg rulers, who were oppressing the Swiss people in the region. It all started at the beginning of the 14th century. The Habsburgs liked various symbolic gestures to demonstrate their power and show their superiority over their subjects. In the village of Altdorf, the Austrian bailiff called Gessler decided to test the allegiance of the locals by ordering them to bow to his hat on the top of a pole which he placed in the town centre. Every passer-by was supposed to bow to the hat.

One day, William Tell with his little son walked by. He refused to salute the hat, and Gessler chose a very unusual and cruel way of punishment. Tell was ordered to shoot an apple from his son’s head with his crossbow, and should he refuse, both father and son would face execution. If he hits the apple, they would both be pardoned. If he misses, his own child would die, and Tell would face pain and humiliation.

Tell shoot the apple with a single shot from his crossbow. However, his success did not give him freedom for too long. Gessler noticed that Tell had two bolts prepared for the challenge, even though he only had one attempt. He pressured Tell to explain. Tell explained that the second bolt was meant to kill Gessler in case that the first bolt kills his son.

The honest reply did not go without consequences. Gessler ordered Tell to be arrested and transported to prison by boat. However, a terrible storm broke on Lake Lucerne while they were on their way. William Tell, who was not only a skilled crossbowman, an expert mountain climber, but who also knew the lake well, was asked by desperate crew to save the day. In the ensuing chaos, Tell used the precious opportunity to escape, and jumped into the water and returned to Altdorf.

Soon enough, he lifted his crossbow for the second time, using the second bolt to kill Gessler. His action inspired a change. After the assassination, there was an uprising led by William Tell against Habsburg rule, which spread to other areas of Switzerland as well. The Habsburgs tried to suppress the revolution, but failed. This led to the formation of the Swiss Confederation.

According to the legend, William Tell died a heroic death as he was trying to save a child from drowning in the river. His suitably heroic death completes the classic legend of a fearless hero who fought for common people and died while saving others. But how much of this legend was true? That is something we may never know. However, there are some facts we know that can shed some light on the mystery. 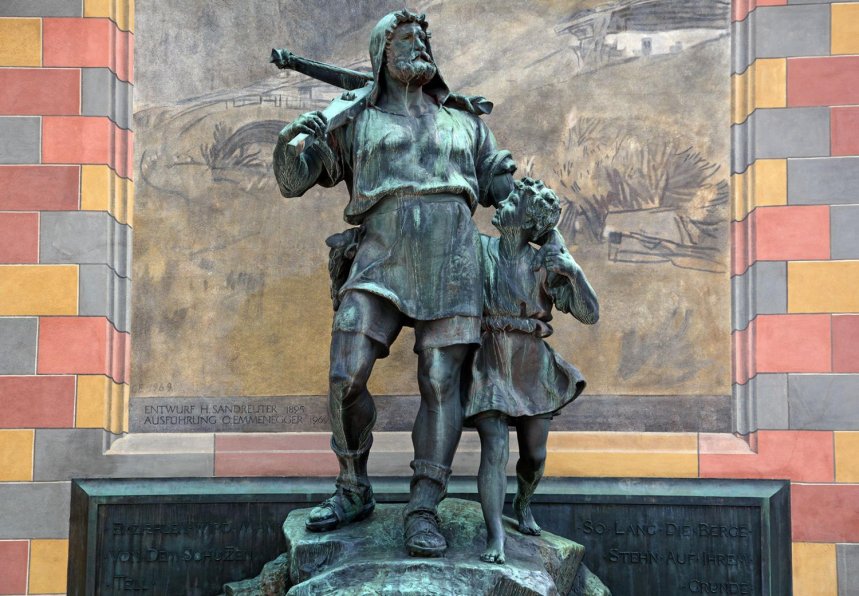 Chronicles Are Not Sure

According to historical sources, the name William Tell first appeared in a folk song around 1470. The next mention appears in the White Book of Sarnem, a collection of medieval manuscripts compiled by the clerk Hans Schriber around 1475.

Later mentions and sources regarding William Tell run across different chronicles and give an unclear picture. It seems that each chronicle presents a different version of the legend. The legend of William Tell received an officially accepted form when the Chronicon Helveticum (“Swiss Chronicle) was published by the politician and historian Aegidius Tschudi in 1570. The Chronicle states, among other things, the exact date on which Tell shoot the apple off his son’s head, which was 18th November 1307 according to Tschudi. However, the source of this information is unknown.

According to historians, William Tell never existed. He is probably the archetype of the hero who laid the foundations of patriotism in Switzerland. A likely explanation is that the legend comes from various narratives, modified over time, just like the legend of Robin Hood.

However, the Gessler family really did exist. According to various sources, the Gessler family lived at the turn of the 13th and 14th centuries and held prestigious positions in the society. Additionally, they are known to have been allies of the Habsburg rulers. However, whether or not a Gessler ordered William to point a crossbow at a boy and shoot an apple off his head - that will probably remain a mystery forever. 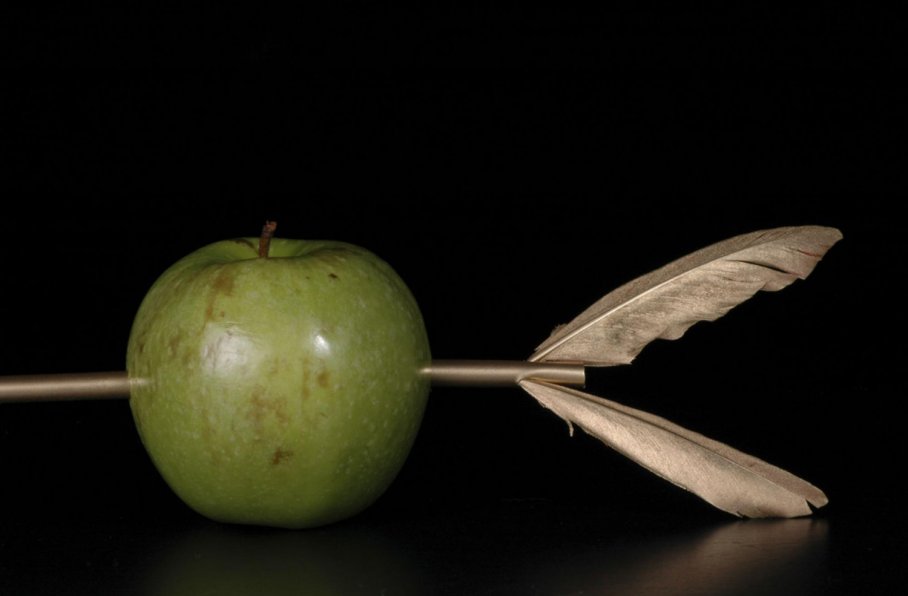 The legend of Willem Tell did not remain unnoticed and was soon picked up by creators of operas and theatre plays. However, one adaptation drew more attention than most of the others. Which one was it?

German dramatist Friedrich Schiller began writing the play “Wilhelm Tell” in the spring of 1803, following the life of the legendary Swiss marksman. Schiller used the Chronicon Helveticum as a source. The play had its stage premiere on 17 March 1804 in the German town of Weimar.

The Italian composer Gioacchino Rossini followed with an opera adaptation in 1829. It is the most famous adaptation of the legend of William Tell performed in theatres all over the world.

However, the premiere of William Tell at The Royal Opera House in London in 2015 caused an audience uproar with very loud boos and whistles. Some guests even stood up and walked out in protest. The outrage was sparked by an added rape scene of a young girl. The opera eventually issued a statement apologizing to everyone who was upset by the scene.

Would you like to turn into the famous William Tell for a moment? We will help you choose the right crossbow that won't miss the target. If you want to know more about the history of crossbows, check out our article!