Home ArticlesInteresting facts of the past Vikings: How Historically Accurate is the Series?

Vikings: How Historically Accurate is the Series? 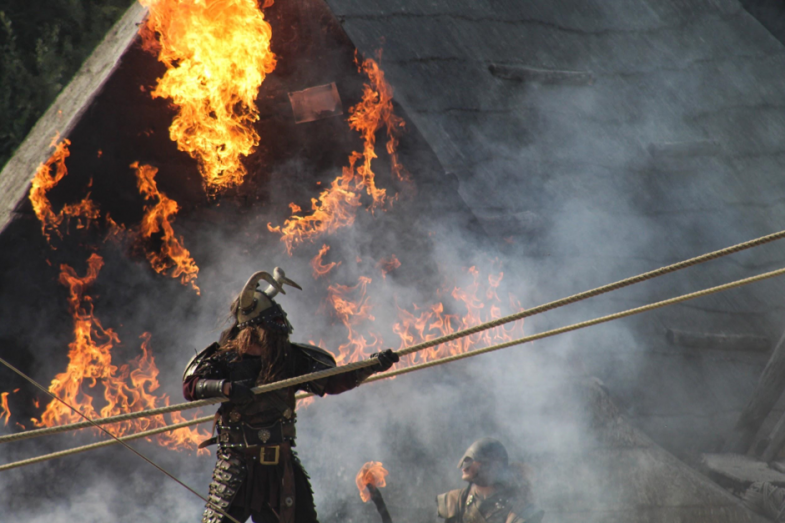 Confident and violent warriors with axes and shields who raided wide areas of Europe. They fought like one nation. So are the Vikings portrayed in the popular series from Canadian-Irish co-production. “Vikings“ (2013) has fans all around the globe. How much different were the real Vikings from those in the series?

For most people, the word “Viking” usually conjures up images of fierce warriors, raiding and plundering new regions side by side with their brethren. Famous barbarians pillaging their way through Europe, using axes, shields and swords. That is, however, not an entirely accurate representations of the Vikings. Owing to Marvel comics Thor or the Viking series, people mistakenly believe that the Vikings were a unified nation and a powerful military force in their era. The truth is, however, that they never formed a single nation.

A Multicultural Group of Pirates

The viewers of the series often get the impression that the Vikings formed a single unified nation, even though it is not explicitly stated in the series. The term “Viking” meant “pirate” in the Middle-Ages. The meaning of the words was identical. The original Vikings from the period of King Ragnar were Danes, but the warriors of the north also included Russians, Norwegians and other nations. 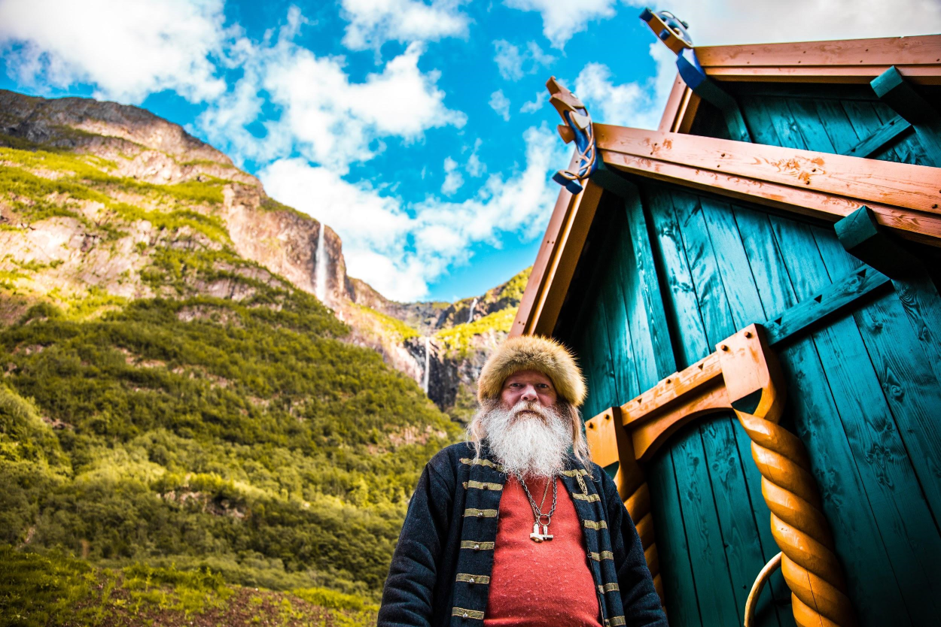 The series depicts several surprisingly accurate historical facts. But first, let us mention shield-maidens. Shield-maidens were not a myth, they really existed. But contrary to what the series suggests, they were not half of the fighting force. The producers of “Vikings” accurately portrayed gender equality, which women enjoyed in the Viking age. On the other hand, the Viking warriors didn’t hesitate to rape women in the plundered areas.

However, there was more to the Vikings than just barbaric and bloodthirsty way of life. They enjoyed wearing bright colours, for example. The Vikings knew how to protect themselves from the cold Scandinavian weather. The two primary materials from which their clothing was made were wool or linen. They used to dye textiles using various substances extracted from plants and their fruits.

The Timeline Is Not Historically Accurate

Probably the biggest historical inaccuracy of the whole series is the timeline. The first assaults carried out by the Norsemen in the first season occurred at the end of the 9th century. Three years later, the Vikings in the series attacked Paris. This event, however, did not occur until 911.

The filmmakers purposefully condensed the historical events in order to achieve an interesting beginning and end of the plot of Ragnar’s story. In doing so, they significantly deviated from historical reality. 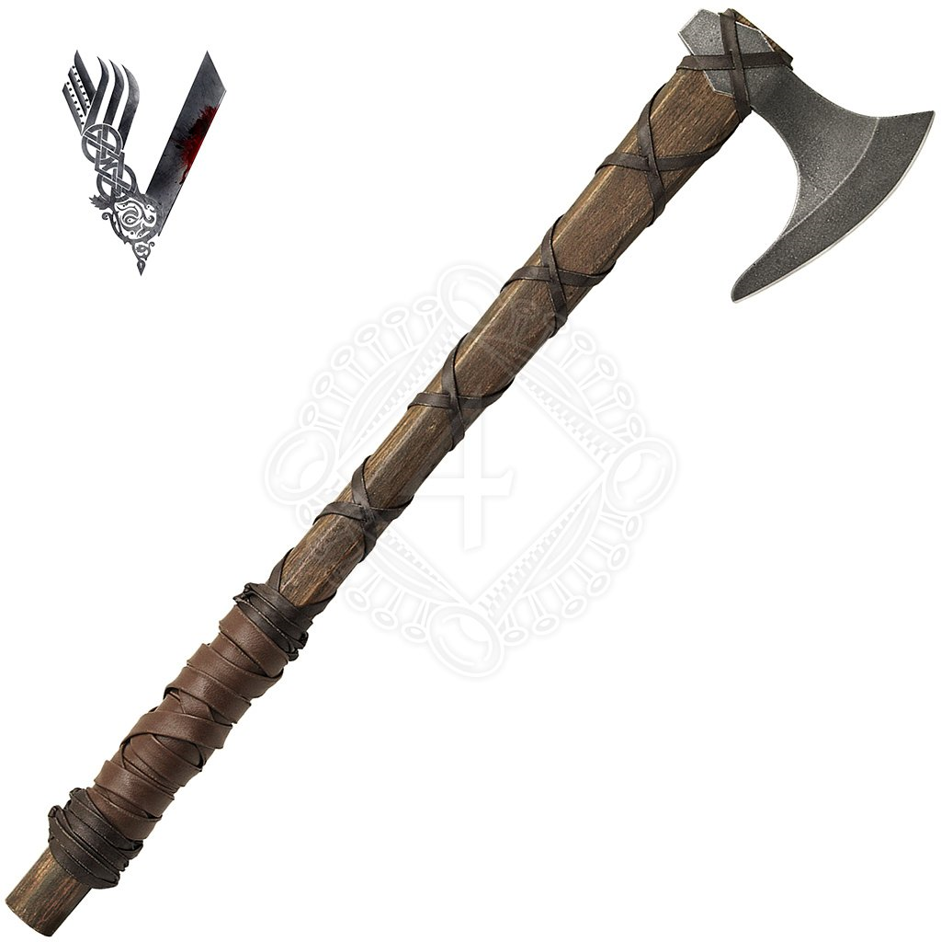