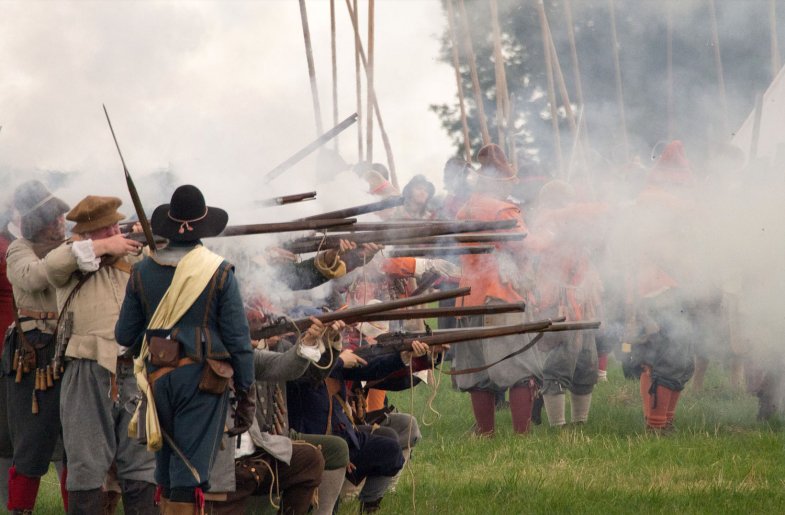 The Thirty Years' War could be described as the one of the largest armed conflicts, that spread devastation over much of Europe. It began in 1618 as the culmination of disputes between the Roman Catholic Church and Protestants. Everything was caused by the Reformation in the sixteenth century. An equally important cause of the war was the struggle for political supremacy with regard to European countries.

The cause of the Thirty Years' War

The war began with the revolt of rebellious states in Czech lands against the local monarch. The power struggle between the provinces of the Netherlands and Spain also added to this, and last but not least, Catholic France joined the anti-Habsburg coalition, therefore making the conflict worse. This wasn't due to religious ideals, but as a means of eliminating the Habsburgs considerable power. All this was at the beginning of a bloody conflict that lasted three decades.

The early years of the war largely took place in the territory of the Czech Kingdom and the Archduchy of Austria, where the revolution against the Habsburgs broke out. However, in the subsequent years the war spread beyond this territory. The Catholics managed to win a large proportion of the battles and therefore moved the fighting to the territory of the Holy Empire, which was controlled by the Protestants.

The War Cut the Population of Bohemia Down by a Third

The thirty-year conflict logically affected the population. According to historical calculations, the conflict eliminated more than thirty percent of women and fifty percent of men. Although Czech lands were protected from the greatest conflicts, the average population fell by a third. The war ended with the conclusion of the Peace of Westphalia in 1648. By its end, the Protestant states and France gained the most.

It wasn't just the inhabitants, soldiers basically destroyed everything in their path. Over 250 castles, 100 towns and more than a thousand villages were burned and destroyed in Czech lands. Bohemia had a population of around 1.7 million prior to the war, and post-war this was reduced to only 934,000, so basically the Czech Kingdom lost 40% of its population.

The long-running conflict provided another major drawback. Due to the constant struggles, there was no time to deal with everyday matters, so a large part of the population grew up completely without education, religion or orderly state power. Children and latterly adults only knew war, bloodshed, looting and rough treatment. In sources cases can be found of people wandering through desolate forests, they ate roots and had no idea about speech, religion or the human way of life.

Swedish soldiers were generally the ones causing issues on our territory. Nevertheless, there is no longer any resentment or aversion to the Swedes themselves. The same cannot be said of the Germans or Russians who caused harm to locals during two world wars. Interestingly, after a prolonged period of time, people appear to have forgotten the history and what happened in it. 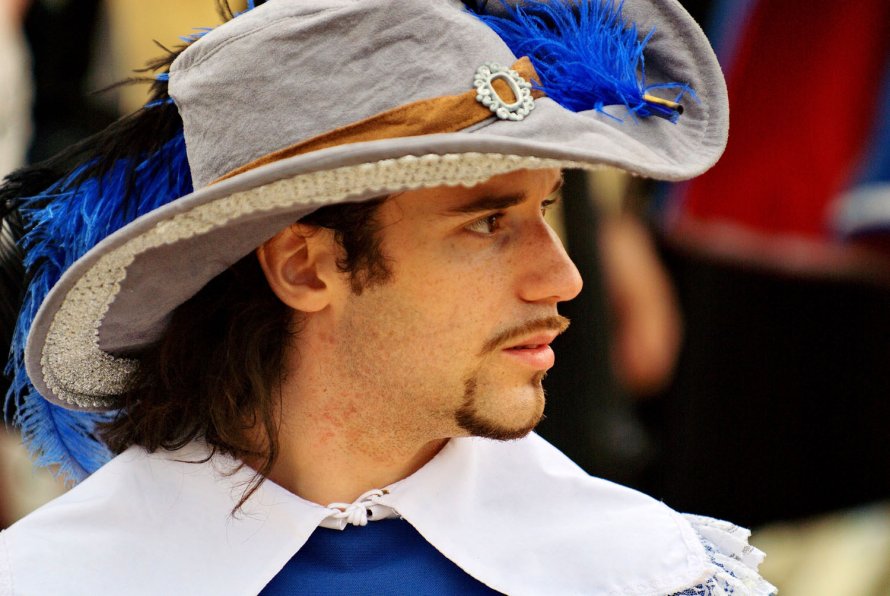 The most significant fighting tactics were presented at the beginning by Spain. The local warlords invented combat formations called the Spanish Square or Tertiary. The core of the formation, up to about 3,000 people, were pikemen with long spikes, and musketeers set-up around them.

Thanks to the pole length, the pikemen were able to protect the musketeers while charging their weapons. We'll look at those a bit closer. The same tactics were used by riders. The front line headed for the enemy, aiming and firing a salvo. Then they moved away to charge, and in the meantime the second row could fire. This was repeated until the enemy changed tactics, they ran out of ammunition, or their soldiers won. During this time, discussions were taking place about the ineffectiveness of firearms used in riding, because a horse being shot was often a great concern due to it being impossible for the rider to stay in the saddle while aiming at a target. 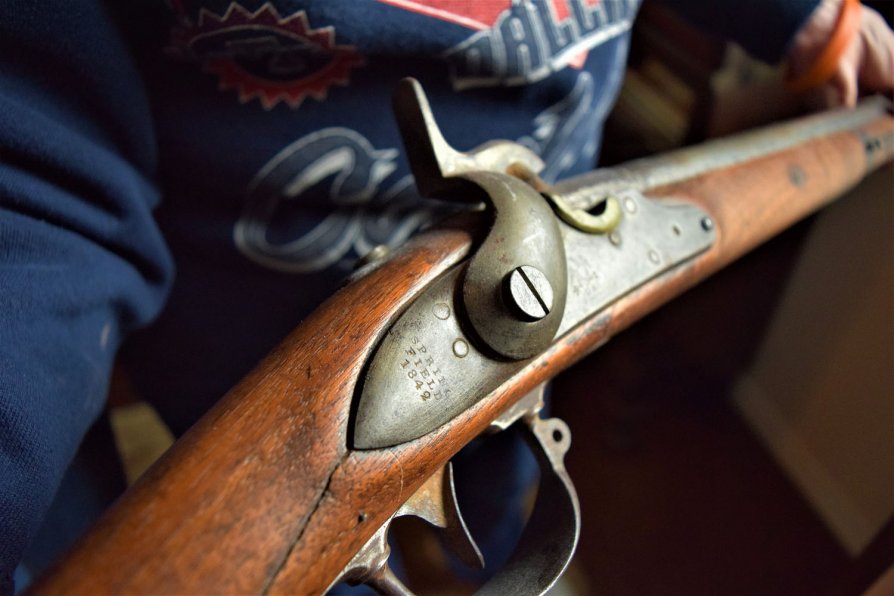 The Greatest Reformer of the War Was Gustav II. Adolf

The King of Sweden has enriched European combat tactics in many ways. In order to build a capable army, he introduced a conscription system. Every tenth man on the farm had to go to war, the remaining nine were to pay for his weaponry, clothes and other expenses. This was the first sign of army professionalisation.

During the war, the speed and efficiency of the shooting seemed crucial. Therefore, King Gustav II. Adolf placed the Musketeers in only six rows in a rank. Due to this he expanded the ranks, and therefore achieved firing several muskets at once. Because the shooting devastated the cavalry on a large scale, Gustav ordered his cavalry units to fight only with drawn swords, not muskets.

Because muskets and arquebuses were ineffective at a distance, most soldiers wore plate armour or cuirass. The cavalry did the same. Good armour protected the soldiers from unpleasant bullets. However, during the war, the shooting effectiveness improved so much that the armour unfortunately became unusable, gradually the army stopped using it and it therefore disappeared.

The slow bloody war dragged on. The impassable terrain and tired soldiers didn't help either. For decades the conflict exhausted of the economies of individual powers in such a manner that a large part of the population found itself starving. Armies often walked around for several days, without conflict, which also exhausted the soldiers mentally. Heavy armour and muskets did nothing to help their mood. In the absence of international conventions, prisoners were often executed. Therefore, peace was a gift from heaven after thirty years of hellish war.