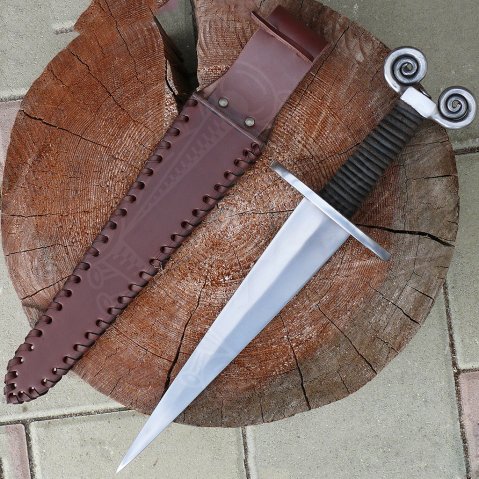 Included in these categories: Celtic daggers