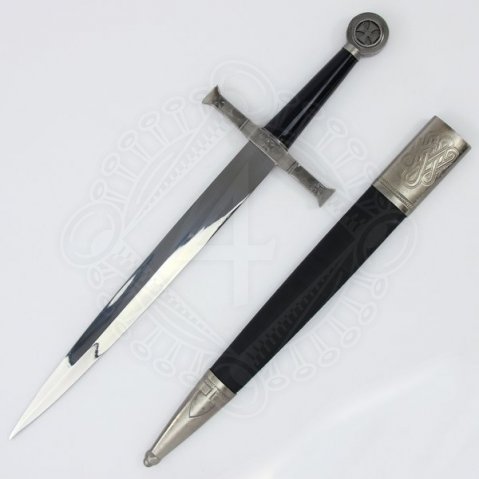 Included in these categories: Decorative Daggers