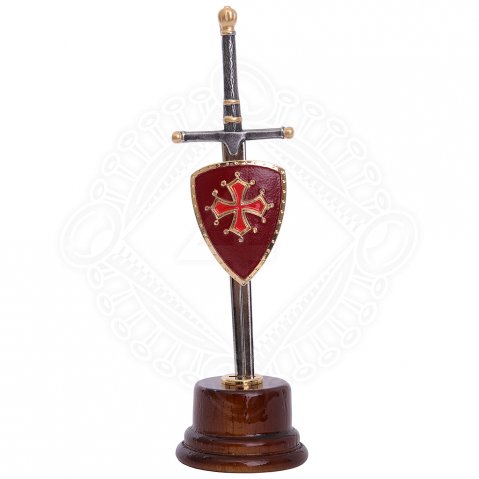 During a time of political upheaval, corruptionin the church and a crumbling feudal system, one Brave Warrior battled an injust oppressor for freedom. Sir William Wallace ,a Scottish Knight, brought a nation together against their common enemy. He was responsible for igniting the spark of nationalism during a time of brutal anarchy and waged a war for Scottish independence.

Included in these categories: Letter openers