Home ArticlesSamurai swords What Is the Secret Behind Supernatural Ninja Powers? Agility and Years of Training

What Is the Secret Behind Supernatural Ninja Powers? Agility and Years of Training 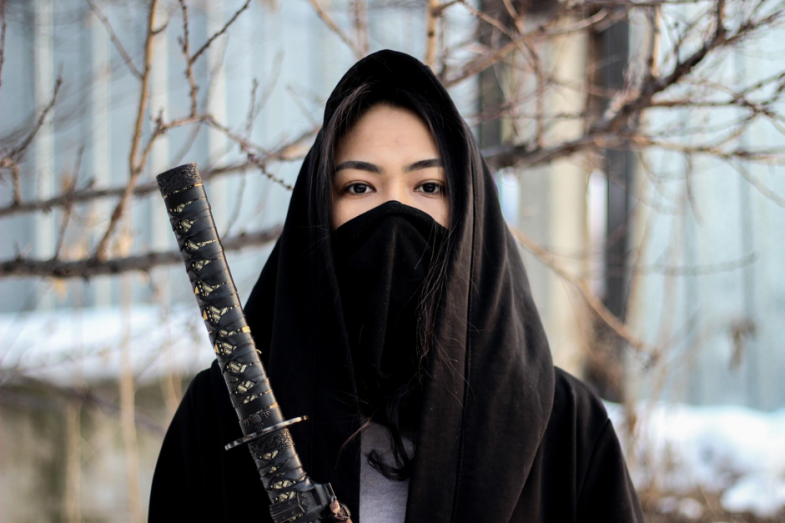 A gasp for breath cuts through the silence. Everybody in the room shivers with fear. There is no turning back, nowhere to hide. Chances to defend yourself? Absolutely none. You will not even have time to say your final prayer. Invisible killers in black finish their business with members of mafia and disappear quietly without leaving a trace. In the next room, no one knows about their presence. How come nobody stands a chance against ninjas?

The first historical records to mention these silent warriors trained for espionage go as far as 6th century. Historians link the end 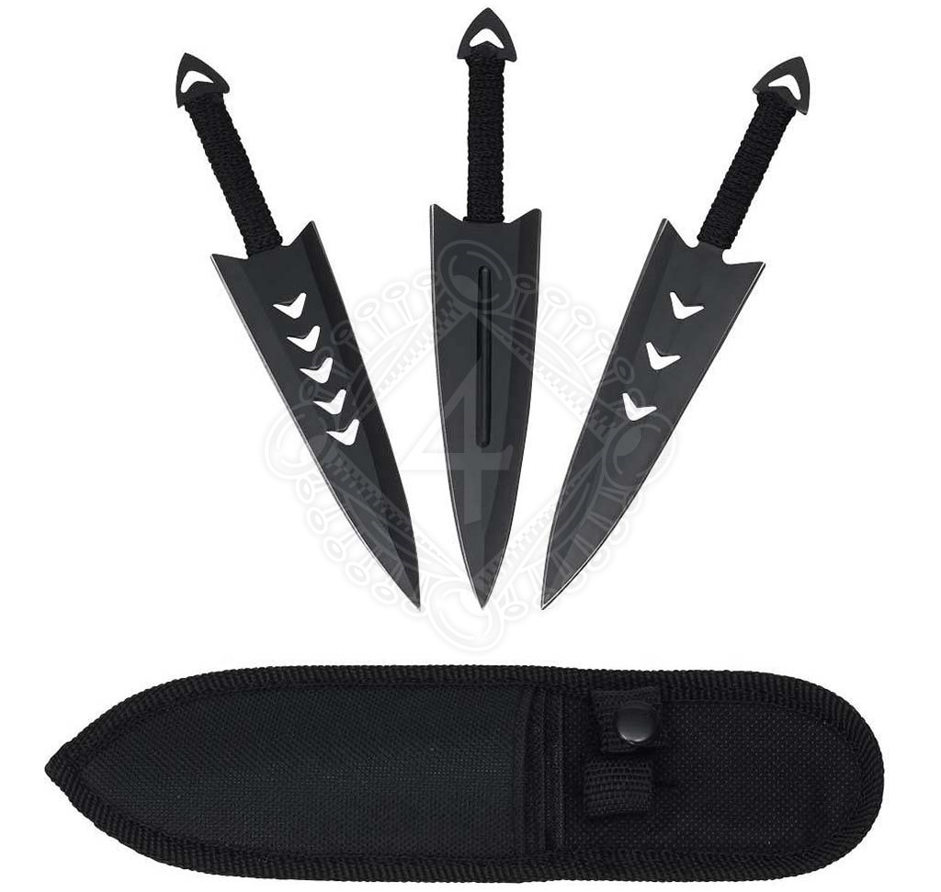 of the famous ninja period with the beginning of the Edo period, when Japan was under the rule of the Tokugawa family. In later times, ninjas appear as assassins for hire. They were trained in martial arts called ninjutsu and legends popularly attribute supernatural abilities to them. These abilities supposedly included extraordinarily quick reactions and movements imperceptible to the opponent's eye. Ninjas could supposedly break through walls with a bare fist, or suddenly appear inside a heavily guarded building, because they were invisible. They were even reported to be able to stand on the tip of a sword.

These artful warriors were, in fact, not only agile, but also educated. They used their knowledge to confuse enemies and create the impression that they have supernatural powers. It was their intention to create this image of themselves, and they continuously fed this image by pulling off various tricks.

Arguably the most famous warrior, who has been a subject of many legends and stories until today, is Ishikawa Goemon. Towards the end of the 16th century, he allegedly killed the famous ruler, Oda Nobunaga. The assassination of the ruler itself would not be anything extraordinary. It is the method which made it into the legends. Goemon took out a long piece of string, threaded it through the hole, and applied a few drops of poison to the top of the string, poisoning the ruler in his sleep.

Ninjas became famous not only for their agility, but also for their sophisticated hiddenweapons. Their main weapon was a sword called Ninjato, similar to a katana. Compared to the samurai katana swords, ninja swords were much shorter and had a finer blade. Ninja swords were designed for stabbing and cutting, which was difficult to do with katanas in cramped rooms. 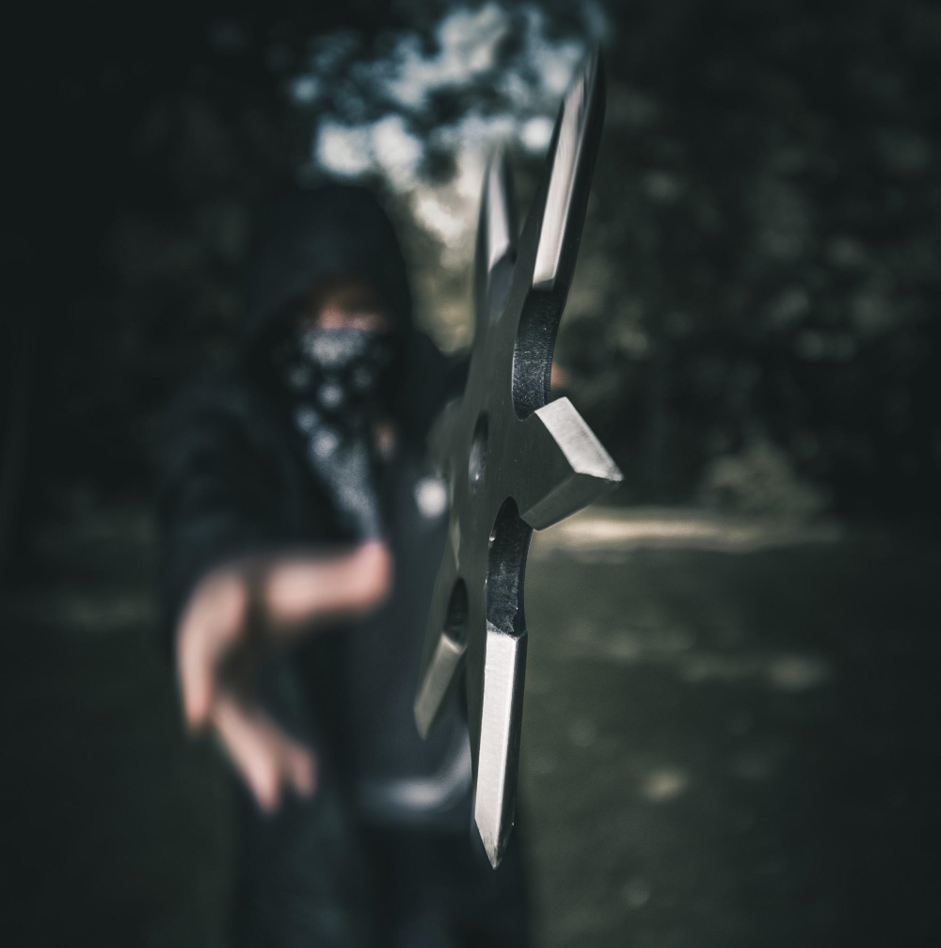 Another famous weapon was sai, a trident used for stabbing, or throwing knives and stars, used to slow down enemies. Ninjas also used homemade hand grenades and poisons, climbing tools and various other tools.