Home ArticlesSamurai swords The Samurai Never Attacked First, the Honour Was What Mattered to Them

The Samurai Never Attacked First, the Honour Was What Mattered to Them 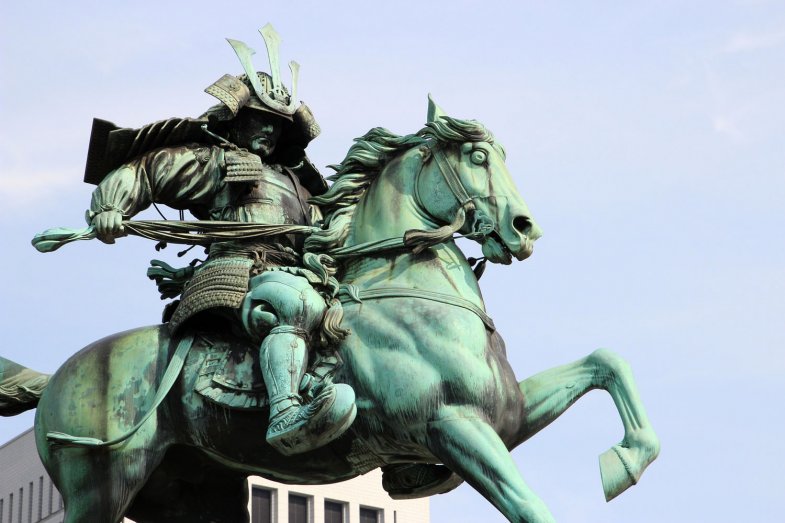 We can’t imagine action films without elite agents who, on account of their special training, can neutralise the enemy and therefore ensure the mission’s complete success. Most people assume that special forces have been a matter in more recent decades. This is not the case. Secret agents could be found in Japan hundreds of years ago. They called them the samurai.

Who Are the Samurai?

During the 8th century in Japan, the word samurai referred to government officials who dealt with running the provinces. Over time, the name passed to esteemed and loyal warriors, who began to appear in Japanese society several centuries later. They knew the art of war. They knew how to navigate through combat tactics, army leadership along with close combat techniques. Therefore, a samurai class was formed at the turn of the 12th and 13th centuries. In the 19th century, the era of elite soldiers then ended with reforms. A number of martial schools have survived regarding the samurai martial arts, following the samurai art. For example, these include kenjutsu or its sports variants such as jiu-jitsu and kyudo.

If we want to characterise samurai in a single word, the words won’t be strength or agility, but devotion. Their main mission was to serve their master and give their own lives for them without hesitation. After all, this characteristic was also part of the Bushido Code. It was a set of rules that every warrior followed. Another equally important aspect of every samurai's personality was honour. Although they were able to kill their enemy mercilessly thanks to training, they never attacked first, nor did they kill people from behind or show any disrespectfully behaviour towards the enemy. However, one special custom was to cut off and collect the heads of fallen enemies, thereby demonstrating the samurai's bravery in a battle.

A Man's Honour Was Everything to Him

In relation to the samurai, honour meant something that must not be violated at any cost. The moral code, referred to in Japanese as the Warrior's Journey, also applied to the Japanese Imperial Army during World War II. Falling into captivity was the greatest shame for the samurai, therefore they always fought until the last breath.

A defeated samurai always preferred to ask their captors to allow him to take his own life and carry out the traditional seppuku, i.e. suicide. The act of ripping the abdomen is so incredible that it’s probably the most famous element of samurai myths. Many people know this method as hara-kiri, but the term is extremely vulgar and the samurai themselves probably never used it.

The practicality of seppuku was that it was difficult to cut one’s own head off, therefore ripping the abdomen was the easiest and most straightforward path to death because the abdomen was considered to be the seat of the soul. This suicide method required an extraordinary amount of courage and over time became a privilege. Ordinary people usually ended their lives by hanging themselves, in most cases samurai women slit their throats. Seppuku was reserved only for samurai.

Over time, samurai suicide became a ritual. They placed a large white pillow on a tatami mat. Witnesses to the ritual stood on one side. The samurai, often dressed in a white kimono, knelt on the pillow, his close friend kneeling behind him and to his left. This man’s ceremonial duty wasn’t very popular. His mission was to protect the suicidal samurai from suffering a great deal of pain. After his friend ripped his stomach open, his job was to cut off his head to prevent too much suffering.

A wakizashi sword laid on a painted tray in front of the samurai. When he was ready, he untied his kimono and exposed his stomach. With one hand he raised his sword and with the other hand he removed the scabbard, which he set aside. Then he slit his abdomen from left to right, and turned the blade 90 degrees in the wound and continued cutting. However, at the first sign of pain some of the samurai's close friends fulfilled their mission and beheaded him. So few completed the cut itself, therefore those who succeeded were praised for their performance long after their deaths. 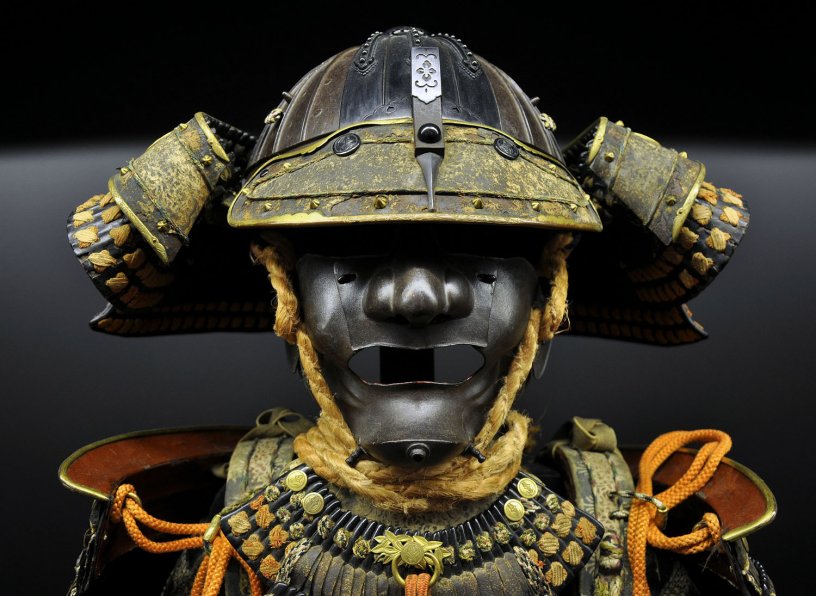 Katana Was Not the Only Weapon

The most commonly used weapon was a long Japanese sword called a katana, but this was certainly not the only samurai weapon. Samurai often used the asymmetric bow called yumi or nigatu (naginata). A Naginata became a deadly tool in their hands. It was a pole approximately two metres long with a sharp curved blade on the end. The weapon’s length made it possible to keep the opponent at a safe distance and in the fight against several opponents at once, it helped with the numerical superiority.

The warriors also excelled in horseback riding. Interestingly, they never used shields, not even against archers. Although they had thick armour, a shield could still have been useful to them. They didn’t use a shield because as far as they were concerned, a shield was a sign of weakness for virtuous men.

The Kimono Was an Important Part of the Samurai's Appearance

The Samurai kimono was made of silk. This material was considered superior to cotton or hemp, because of its appearance and softness and it also helped to lower the temperature in the hot Japanese summer. No bright colours were used, nor colourful motifs as they were perceived as a manifestation of vanity. The warriors wives wore layers of kimono and colours according to their husband's position or power. Their children were not ostentatiously dressed. A more conservative style was a sign that the child was approaching the age when they would be considered an adult.