Home ArticlesInteresting facts of the past Who Were Gladiators? From Slaves to Celebrities

Who Were Gladiators? From Slaves to Celebrities 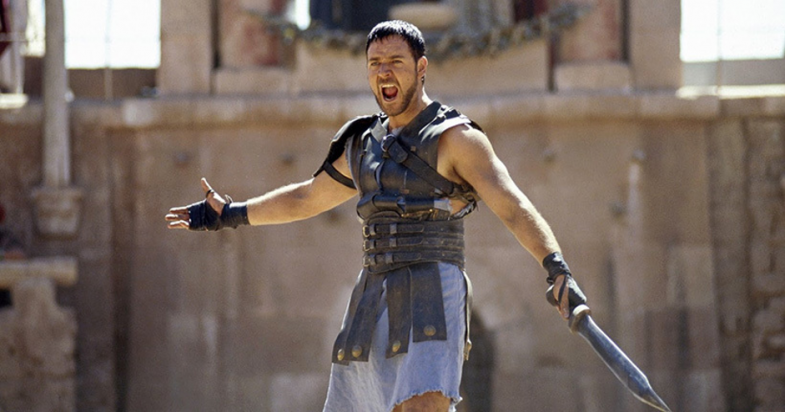 What did favourite ancient entertainment look like? Desperate slaves fighting for their lives in front of an enormous audience. Next to it, pompous victorious celebrations of crowds’ favourites. Gladiator battles were not just about survival. On the one hand, gladiators had a tough life. But the truth is, some of them did so by choice. In amphitheatres, free men or even emperors appeared with a dagger in hand, seeking fame. How did the gladiator phenomenon kick off, and what was the background?

Killing to Honour the Monarch’s Death

The tradition of gladiator battles started at burial rituals. The slaves were expected to celebrate the death of their monarch by fighting for their own survival. The first fight of this kind dates back to 264 B.C. and took place among three slaves of a monarch. The event was organized by the sons of the deceased. They were motivated by the belief that a human sacrifice would win the favour of gods and make the transition of their beloved father to the afterlife easier.

The burial ritual grew so much in popularity that noblemen even started to compete over who pulls off a more magnificent bloodbath. First gladiator schools were formed in order to make the battles more appealing to the audience. It is at that time that the term “gladiator” was used for the first time. The origin of the term is derived from the sword they used – Gladius.

Not Just Fighting, but also Politics and Business

Bloody battles were officially the main purpose of the event. However, far more significant matters were often going on behind the scenes. Drawn by the fame and popularity surrounding the event, politicians and slave traders also took advantage of gladiator games. Just like in today’s basketball, the games were closely observed by talent-seekers.

Trainers of the gladiators did not enjoy great popularity and were despised by people, but that did not concern them, as they already belonged to the wealthiest people in Rome. Gladiators received a harsh training and the best of them earned a comfortable living, a personal masseur or an exceptional health care.

The popular notion of gladiators as extremely poor, impoverished slaves fighting for another day to live, is not entirely accurate. A gladiator could be a criminal, prisoner or a free Roman citizen as well.  Occasionally, emperors themselves took part. It was a way of gaining popularity and favour of the crowds in arena, but some emperors fought in front of an audience simply for pleasure.

Whatever their intention, however, the result was always the same. The emperor could never lose. For instance, Commodus faced over 700 opponents. He always won. He didn´t defeat such an amount of opponents because of his excellent armour, extraordinary talent or perfect training. His opponents rather chose death because they were afraid to even scratch him. 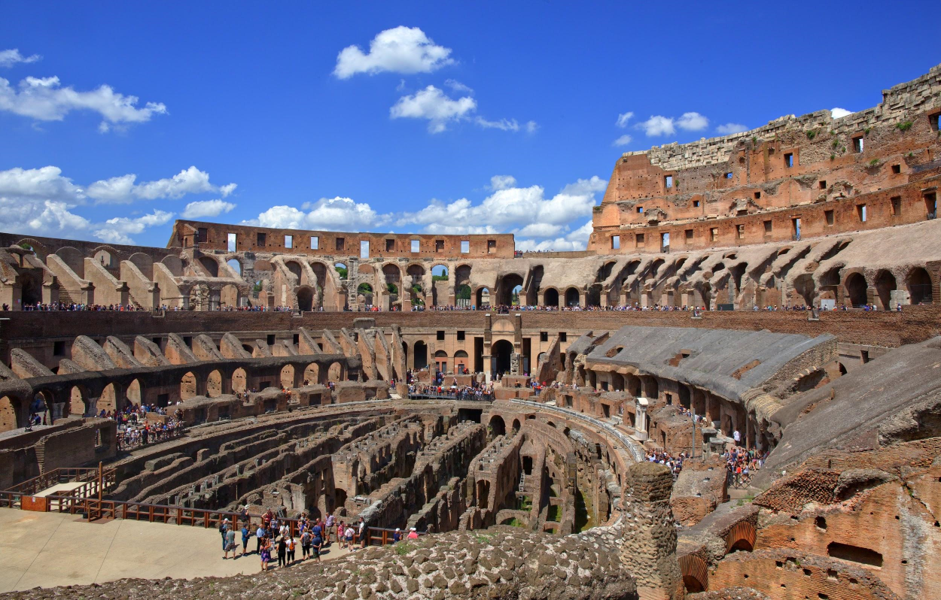 Lions and Whales in the Arena

The very same emperor took pride in having killed 100 lions during gladiator games. He always forgot to mention, however, that he killed them using bow and arrows from a safe distance. Interestingly enough, he charged over one million sesterces for this animal massacre, which equals to hundreds of thousands of EUR today.

Just like Commodus, the emperor Caligula was a fan of the bloody gladiator games. His most famous performance included a killer whale. He dragged the poor whale to the dry arena and with standing ovations of the crowds, he massacred the animal.

What Happened to Retired Gladiators?

Many gladiators died in the arena while fighting, but what happened to the survivors? Since many of them were slaves, their main objective was to win their freedom. The spark of hope that they had, was to win a  wooden sword called Rudis, that symbolized freedom. An owner of such sword was not considered a slave anymore. He could own land and become a free man. It was possible to win this sword either by pulling off an extraordinary fight, or by winning over the hearts of the audience.

Retired gladiators would become trainers of young gladiators or work as security guards. This popular form of amusement was banned by Theodosius in 393. That, however, did not mean the end of slavery.