Home ArticlesHistorical costumes and footwear Cosplay: Turn into a Manga Character or a Hobbit

Cosplay: Turn into a Manga Character or a Hobbit 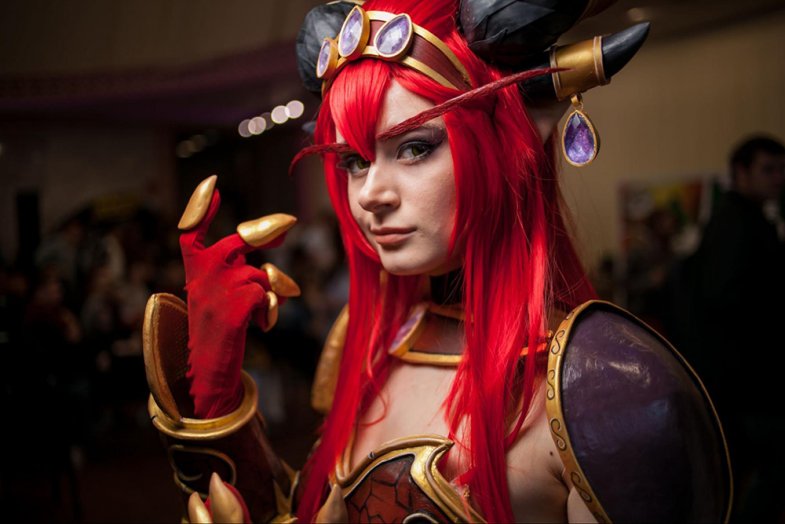 Are you an anime, manga or sci-fi fan? If you are, there is no way you haven’t heard about cosplay! Learn more about cosplay and check out some jaw-droppingly accurate cosplay costumes!

Cosplay is the short for “costume play”. In a way, cosplay is similar to LARP, which we have described in more detail here. Cosplay is not solely about dressing up as a character, but also about acting like the character.
Sometimes, cosplay is described as a type of role play which allows anime, sci-fi or fantasy fans meet their favourite film, cartoon, or video-game characters “face-to-face”. People who do cosplay and dress up in costumes regularly are called cosplayers.

Cosplay originated in Japan, but has spread quickly all over the world. Asian countries, USA and Europe have the largest cosplay communities in the world.

Cosplay is most often inspired by anime, cartoons, series, films, computer games or video games. Cosplay allows you to meet your favourite characters in person, whether it is Geralt of Rivia, also known as The Witcher, Thor, or little brave hobbits. Cosplay characters often look exactly the same as the original characters. The actors imitate their characteristic behaviour, movement, speech and use their popular quotes.

Cosplay costumes can vary in quality. The most popular cosplayers create their costumes by themselves, which can take up hundreds of hours of time. Their costumes include wigs, armour, footwear, weapons, jewellery or other accessories. Most of the items are bought from online sellers. To achieve the greatest possible authenticity of materials and details, cosplayers often learn new creative techniques for face painting or sewing. Cosplayers become real artists! Some cosplayers become so aligned with their represented character that they change their appearance permanently.

Cosplay events come in different shapes and forms in many parts of the world. Probably the most popular types of cosplay events are comic conventions. Some of these events focus closely on a particular piece of work - for example, the Destination Star Trek (London, UK) or Star Trek Las Vegas (USA).

Because our e-shop is based in the Czech Republic, we would like to introduce our most famous cosplayers!

The most popular Czech cosplay duo is undoubtedly Mary & Feinobi. The duo mainly dress up as characters from computer games such as Borderlands or Metal Gears. 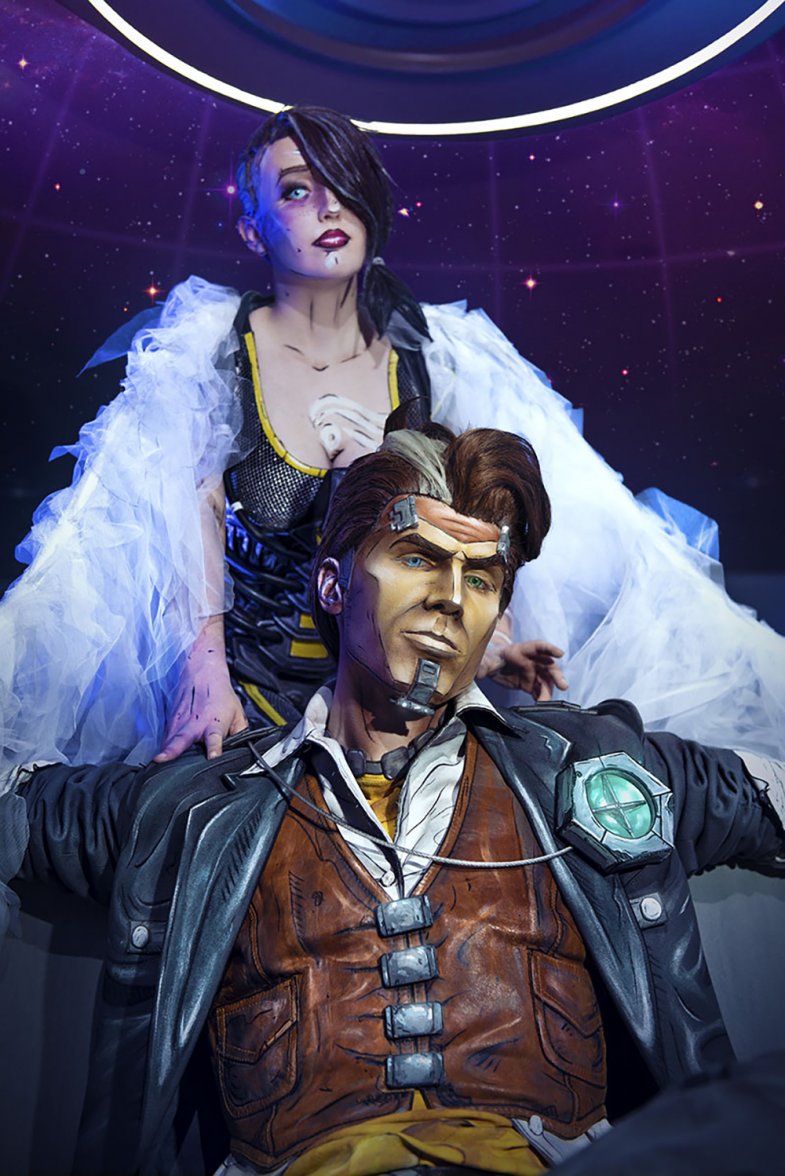 The artfulness of this Czech cosplayer, a. k. a. Germia, has also attracted audience from abroad. In 2016, she won the EuroCosplay competition as Anubus Pharah from the online game Overwatch. You can check her costumes on her Instagram profile.

In case you are not familiar with this cosplayer yet, meet Roman Pivec and his breathtakingly elaborate costumes! It can take up to 600 hours of work to create a costume like this. 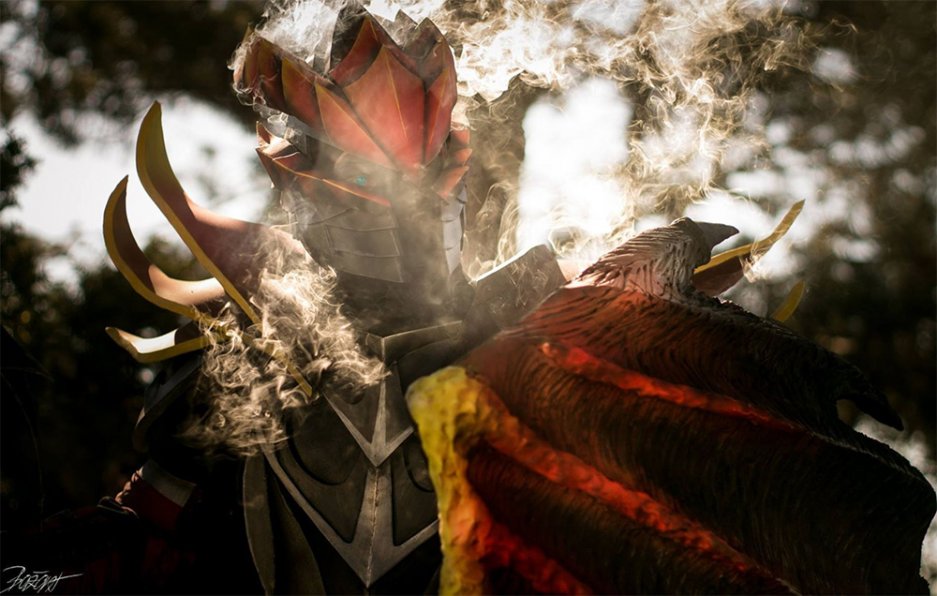 If cosplay is totally your thing, here is a selection of the best cosplay events! Anime Expo is North America’s largest anime and manga convention, featuring the biggest cosplay stars every year.

Germany hosts one of the biggest video-game conventions in the world called Gamescon.The festival includes the traditional competition for the best cosplay costume - the first prize for 2021 went to Anton Philippov as Ezio Auditore de Firenze from Assassin's Creed: Revelations. 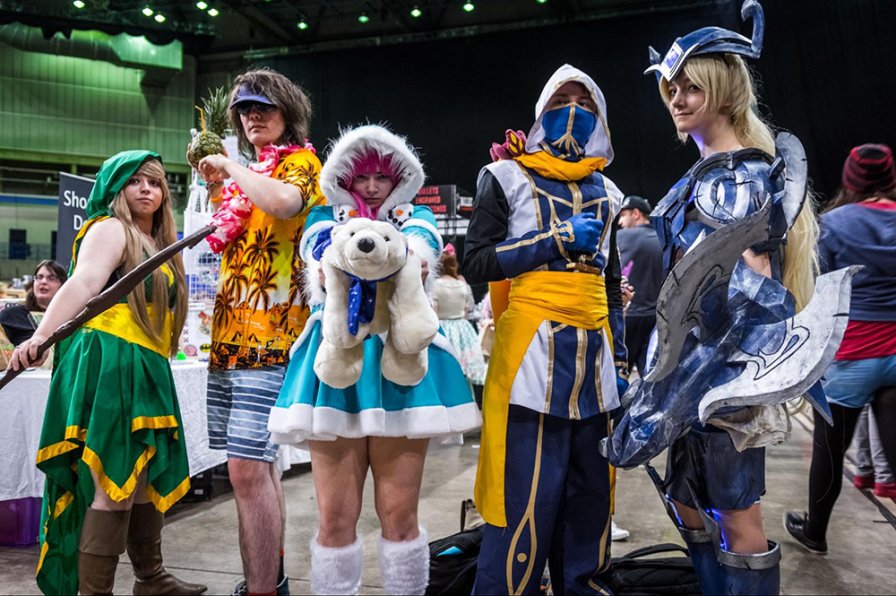 The Czech Republic hosts several large cosplay festivals - for example the manga and anime festival Animefest (Brno) and Advík and Akicon (Prague).You can attend these without a costume, and the entrance fee is only around 20 EUR. However, there are also one-day cosplay events all over the Czech Republic. For example, in 2019, Šantovka in Olomouc put on a Japanese look!

And then there is the Comic-Con in Prague. In 2022, the cosplayer Arashi will attend, a cosplayer from Brno whose specialty is black-haired female villains! 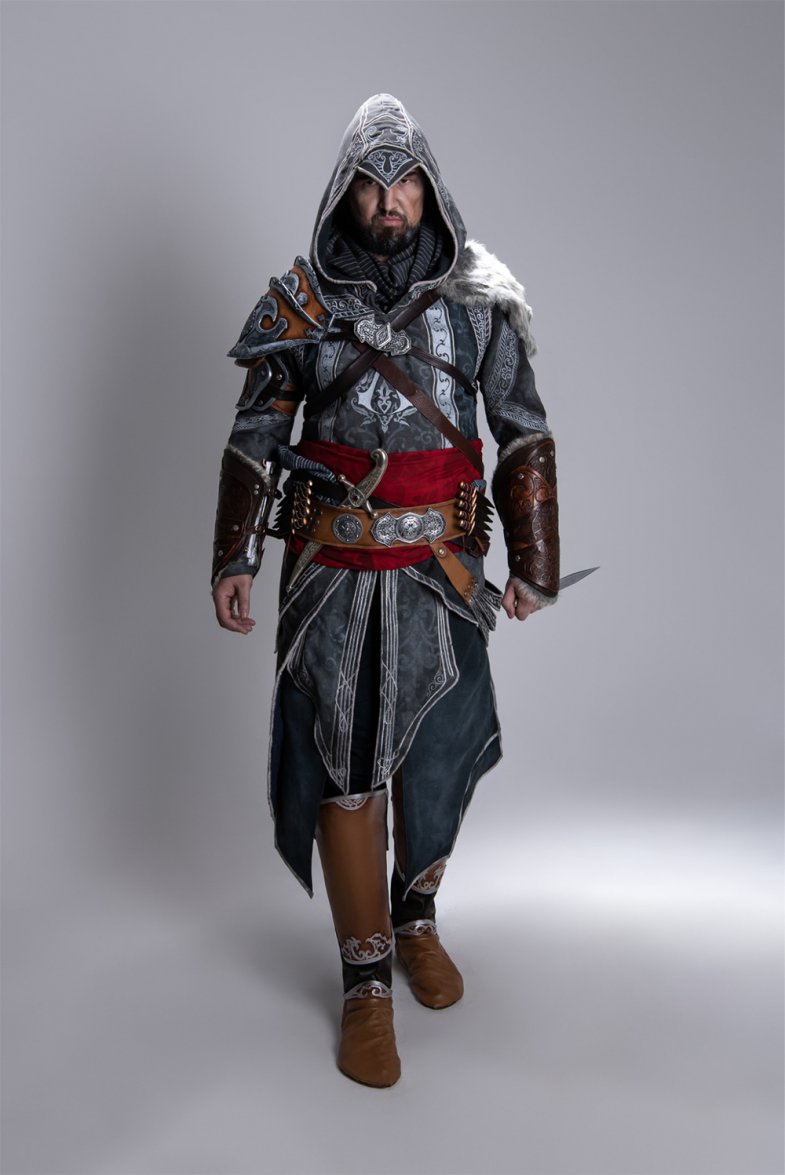 The cosplayer community is passionate, perhaps a little odd, but friendly! Whichever convention you choose to attend, get ready for an exceptional experience!