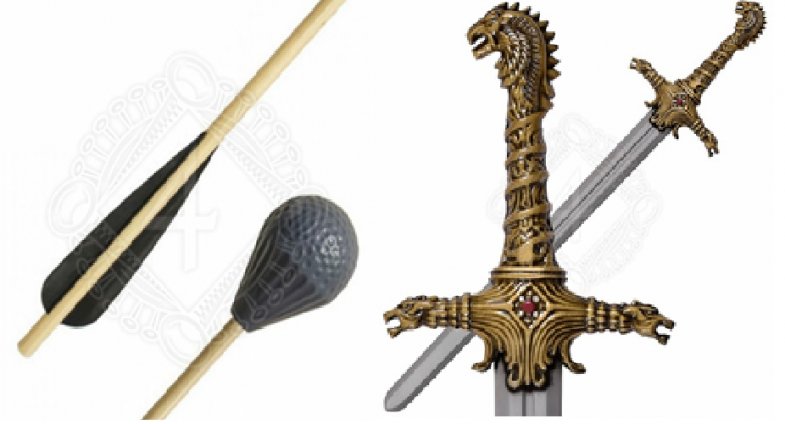 It is 4 P.M. A girl suddenly becomes a troll hunter with a mission to stop evil queen from destroying the world. She walks quietly through the forest wearing a horse-rider outfit and a quiver with arrows on her back. When the story is over, she puts on her sneakers and rides a bike back home. But she is playing LARP now. The following article explains why she does that and what the game is all about.

People in strange outfits, similar to the costumes worn at costume parties or a computer games events, running around and pretending to be up to something hugely important. That is how LARP might appear to bystanders. But what is LARP really about? LARP is a role-playing game where participants pick a certain character they want to represent. Just like improvisation in theatres, LARP players improvise. The difference is they do not act for the audience but only for themselves. They focus on enjoying their character to the fullest. 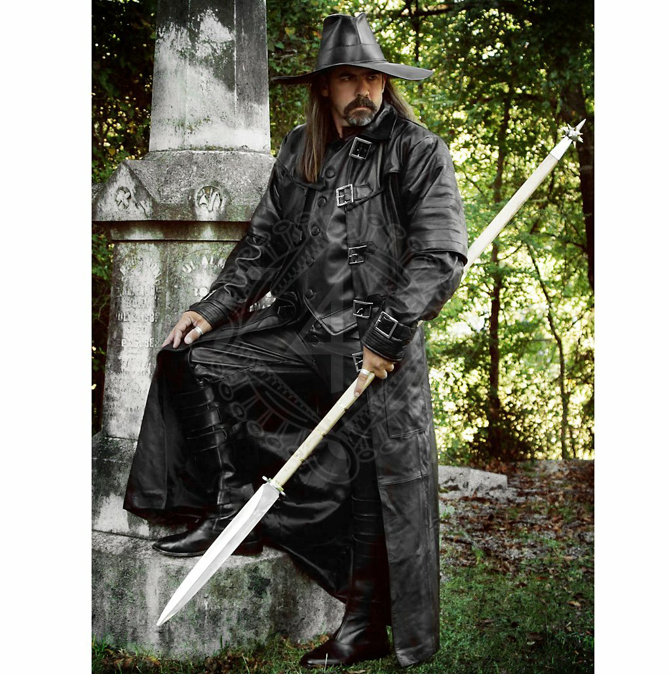 The acronym LARP means Live Action Role Play. LARP was created independently by more groups of fans in Europe, the USA and Australia. They all shared an interest in playing their favourite character from fantasy books and the desire to experience their world. The first official LARP group was called Dagorhir, created by fantasy fans in 1977 in the USA and they mostly focused on the re-enactment of fantasy fights. 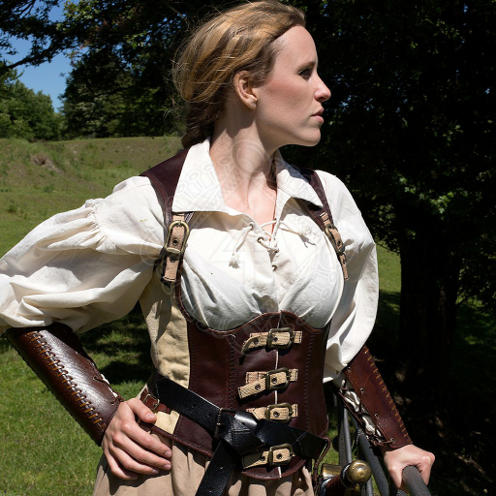 How to Play LARP?

Before the game starts, all participants learn what their role will be, what area they will occupy, and they adjust their costumes accordingly. The characters communicate and interact with each other during the game, using fictional world located within the real world and they try to fulfil the objective of their character. The game and the story are created by the players, so no one is limited by a script or a director. For a few hours, the participants may become saviours of the universe, or wizards fighting nobility or common people. Each player determines how the character will behave. 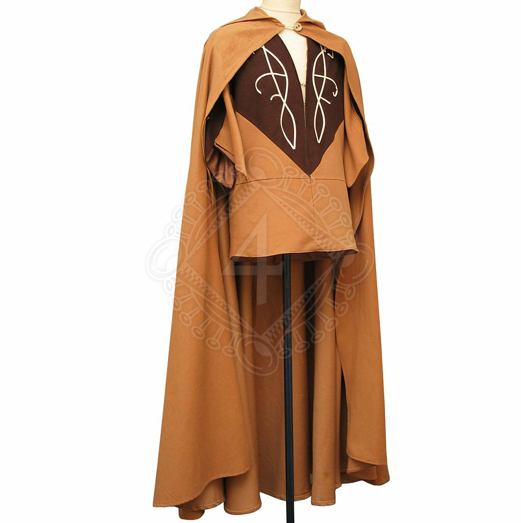 Encounters of two antagonized LARP players often end in a fencing duel. Although the fight might look authentic, the players are using safe weapons. Instead of sharp tips and blades, players use replicas made of rubber, foam and other safe materials. Archers use arrows with soft heads. During the play, the participants focus on everyone’s safety and there is no need for prospective LARP players to worry about their life or health.