Home ArticlesStatuettes Leave nothing to chance. Get familiar with chess essentials before making your first move!

Leave nothing to chance. Get familiar with chess essentials before making your first move! 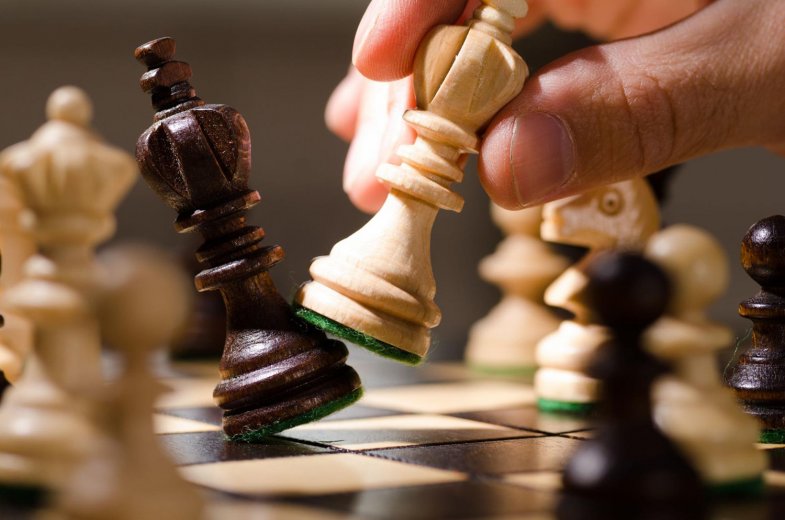 The initial moves in chess (“chess openings”) are vital - because the correct positioning of your pieces on the chessboard can secure your success in the game. You should leave nothing to chance and think about your moves ahead. The good way to start is learning a little bit about the history and mastering the moves of the chess pieces.

In the Beginning There Were Dice…

Chaturanga is the ancestor of chess. Chaturanga is first known from the Gupta Empire in India around the 6th century CE.

In the 7th century, the dice element was removed, and a few rules were changed, and the game was adopted as chatrang (shatranj) in Sassanid Persia. Compared to today's chess, the pieces in shatranj had more restricted movement - for example, a pawn could not move forward two squares, and a queen could only move diagonally one square.

After the conquest of Persia by the Muslims in the mid-7th century, the game became popular and slowly spread to other countries. In China, shatranj was played with modified rules, and the game was called xiangqi or Chinese chess.

The success of the chess-style games gradually found its way into Europe. The oldest chess text comes from the 10th century, and from this time approximately, we also have the chessboard as we know it today, with two colours.

The rules of the modern chess were established around the year 1200 in Italy and Spain. Medieval chess was known for modified and improved moves of the queen.

The oldest known printed book on chess is the “Repetition of Love and the Art of Playing Chess” (Repetición de amores y arte de ajedrez) by the Spanish priest Luis Ramirez de Lucena, 1497. The second half of the book is dedicated to 11 chess openings, the game of shatranj and positions based on the newly introduced game rules.

A series of chess openings (Italian Game) were introduced in Italy, and more openings were added later in France from the 19th century onwards, chess became popular with thousands of players. Chess clubs were founded, books were published, and tournaments took place.

Wilhelm Steinitz, a Prague-born and renowned chess player from the 19th century, was the master of chess strategy as well as strong-offensive gameplay. In addition to his chess achievements, he also established what we know as chess games or chess competitions today.

Chess is played on the international level.

The International Chess Federation (FIDE) is the governing body for all chess competitions and associations from all over the world, and organizes world championships, while setting the official chess rules. 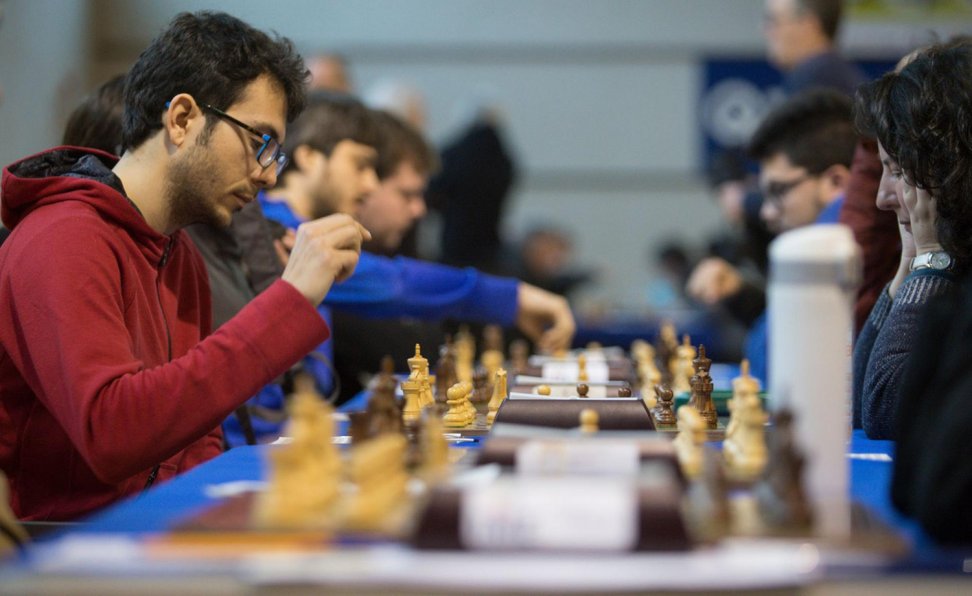 If you are a chess beginner, you can benefit from the basics below.

Getting to Know the Chessboard

The Chessboard has 64 squares (8x8) with white and black squares. In the initial setup, there is a white square in each player's near-right corner. 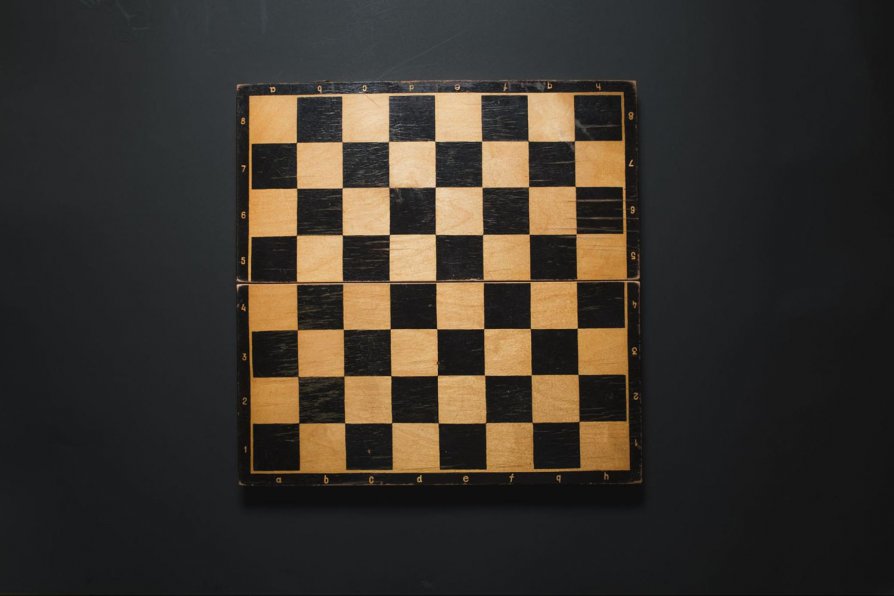 Chess King, Knight or Queen. What Do They Do?

The pieces you play with are simply called chess pieces. Chess pieces have a different value, knight or rook are more valuable than a pawn.Chess pieces are black and white, each player plays with one of the colours.

For a standard game of chess, each player has 16 pieces. Each piece has a specific value and a method of movement:

The queen and the rooks are called major pieces, the knights and bishops are called minor pieces. The king is the most important piece on the chessboard, because out of all chess pieces, you need to protect your king the most. If your king is in check, you need to “defend” the king with your next move. The king must not stay in check, otherwise the other player wins. If you cannot save your king from the check, this is called a checkmate and the game ends.

Castling is a specific movement consisting of moving the king two squares towards a rook, then placing the rook on the other side of the king, adjacent to it. The purpose of castling is usually getting your king into a safer, more protected position.

Chess pieces cannot move into a square occupied by another of your pieces. If the square is occupied by your opponent's piece, you can capture it and replace it on its square. Capturing the opponent pieces is the way of getting the advantage on the chessboard.

Do you want to master the art of chess? Get yourself a chessboard with pieces that you will love to play! We have knight chess pieces for the lovers of Middle Ages, and king Arthur, and chessboard for fantasy lovers. If you prefer dragon chess pieces, there is something for you too!