Home ArticlesStatuettes Aphrodite, the Most Beautiful Greek Goddess, Was Quite a Handful

Aphrodite, the Most Beautiful Greek Goddess, Was Quite a Handful 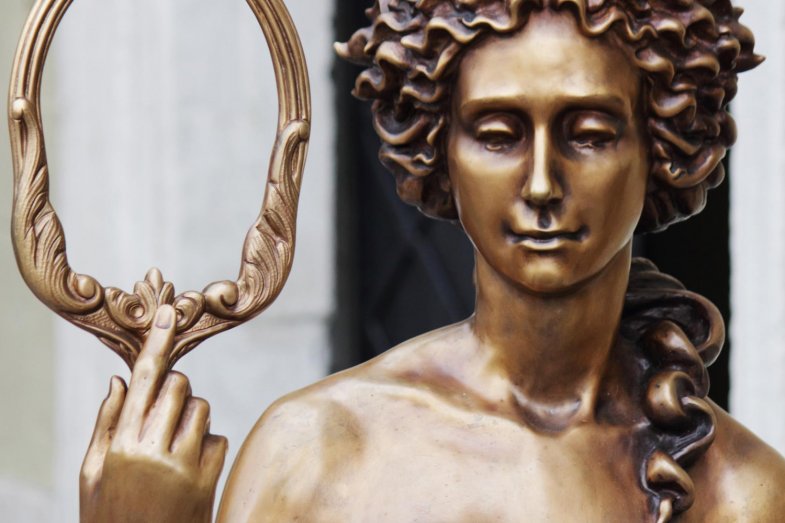 The Romans knew her as Venus. Prostitutes considered her their patron. The poets called her the Lady of Cyprus. Legend has it that Aphrodite, the ancient Greek goddess of love and beauty, enchanted everyone she met. Let her story enchant you as well!

There are the two most likely stories relating to her birth (while many more than two stories have been known). The first story depicts Aphrodite to be born from the foam produced by the severed genitals of Uranus, after his son Cronus threw them into the sea.

The second story is described by Homer in Iliad. In Homer's Iliad, she is the daughter of Zeus and his mistress Dione. The ambiguity only adds to the irresistible touch of mystery surrounding Aphrodite's birth.

Winner of the Beauty Contest

The Greek goddess Aphrodite, along with 11 other gods, resided on Mount Olympus. You are right in assuming she was the most beautiful among all gods. Aphrodite's title of the most beautiful goddess was confirmed in a contest. It is hardly surprising that the Greeks described Aphrodite as a young, beautiful woman with long hair and a dress that accentuates her feminine curves.

She was often portrayed with an apple, shell, dove or swan. One of her powerful weapons was her belt that was imbued with magical powers. Her son, – the Greek god of love –⁠ Eros, is often portrayed at her side. Aphrodite and Eros would ride together on a flying chariot pulled by sparrows.

I Want Aphrodite as My Wife

A sentence often uttered by Greek gods as well as mortals. However, Aphrodite was already married to the Greek god of blacksmiths, Hephaestus. But Hephaestus was too submissive for Aphrodite, and he was not exactly handsome either. It is said that this is why Zeus chose him as Aphrodite's husband.

Aphrodite was a sensual woman of passion, and Zeus decided she needed someone to handle and tame her character. He was trying to prevent war between the gods that would ensue should Aphrodite become available. But, as you may already suspect, his effort was not enough.

The god of fire and blacksmiths loved Aphrodite and always promised to be a good husband to her. So, he worked very hard. Unfortunately for Hephaestus (and fortunately for the other gods), Aphrodite did not feel the same way about him. Hephaestus' job gave her plenty of time for several lovers. Her lovers included Hermes, Poseidon, Adonis, or Dionysus.

Ares, the god of war, was also one of her lovers. One day, Hephaestus was told by the god of sun, Helios, about her infidelity. Angry Hephaestus built a fine but extremely strong net, fastened it above his bed, and pretended to leave home. As soon as Ares arrived at his mistress, they jumped to bed immediately. But alas! They were trapped, caught in the act.

But Hephaestus did not think his revenge plan well through.

He summoned the other Olympians to jeer at the lovers. The other gods, however, all laughed at him, and he had to release the lovers (still trapped in the net and tied to each other). After this, Aphrodite continued to live her double life. 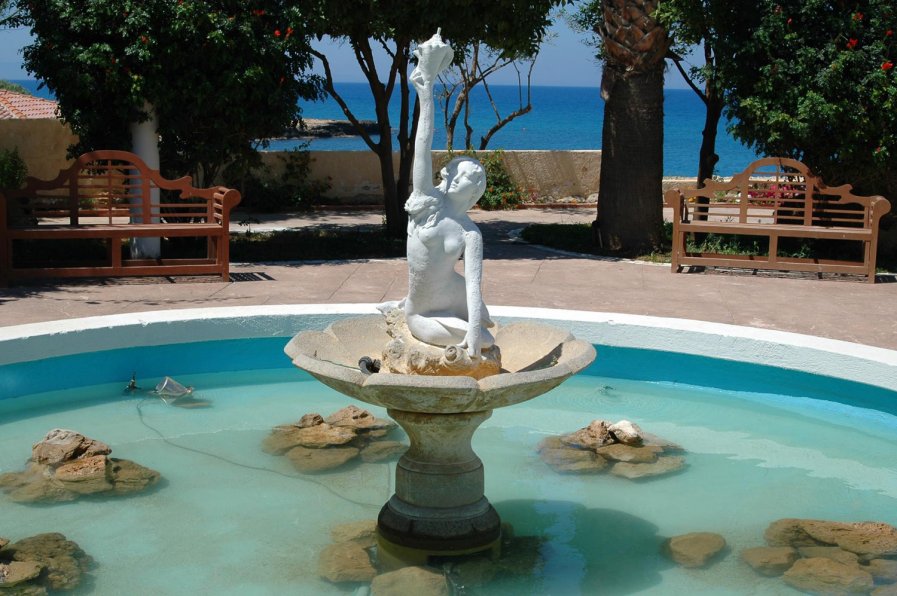 Because Aphrodite had many lovers, she also had many children. One of them was Eros. We know Eros as Amor or Cupid in Roman Mythology. Eros would accompany Aphrodite and he would carry her around with his golden wings.

Their relationship was very close, because Aphrodite saved Eros life when he was born. Eros had a special ability – by shooting his magical bow and arrow, he could make people fall in love with each other. But he was also vengeful. Zeus wanted to kill him, but Aphrodite hid Eros away in the woods where he was fed by two lionesses.

Divine Abilities, the Golden Apple, and the Trojan War

Like all Greek gods, Aphrodite was immortal and powerful. She also possessed a magical belt that made everyone immediately fall in love with the wearer. Some of the other Greek goddesses, such as Hera, would borrow the belt from time to time. Aphrodite also had the ability to repair dysfunctional relationships.

There was once also a contest between the three most beautiful goddesses, Aphrodite, Hera and Athena, about who is the most beautiful. A mortal called Paris was asked to decide the issue. All the women offered him bribes to win his favour – Hera offered power, Athena wisdom. But Aphrodite took it to the next level by offering Paris the love of the most beautiful mortal woman in the world –⁠ Helen of Troy. Needless to say, Aphrodite won the contest. She received the golden apple as a symbol of victory and proof of divine beauty.

This, however, also triggered the Trojan War. But that is a story for another time.

Aphrodite was portrayed on many famous paintings and statues, both Greek and non-Greek. The Venus de Milo by Alexandros of Antioch (probable author) is one of the most famous statues. 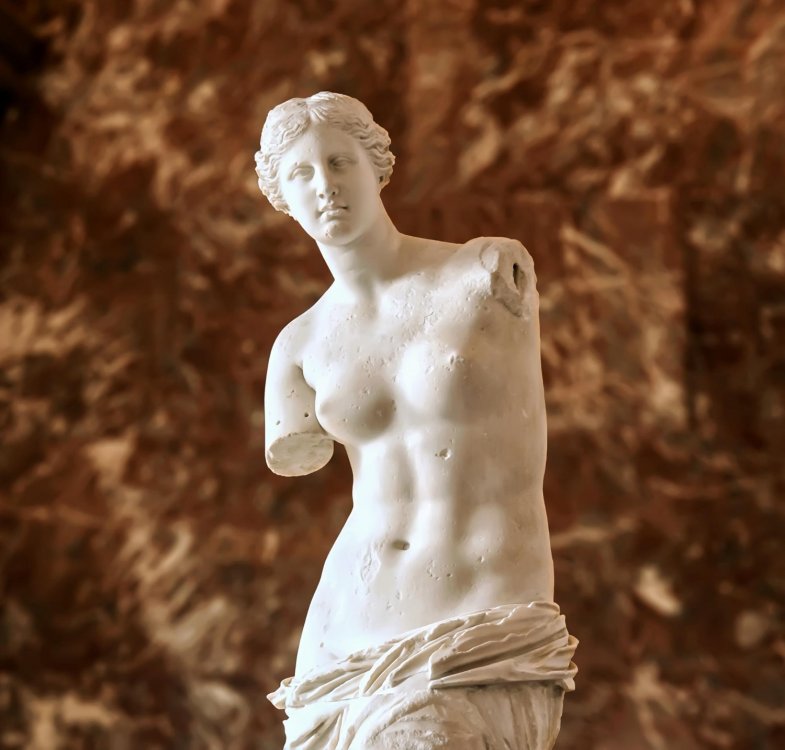 Another famous statue of Aphrodite from the 4th century is the Aphrodite of Knide created by Praxiteles. Just like other representations of Aphrodite, the statue is nude. No doubt that many men would wish for this statue to come to life! Just like the sculptor Pygmalion, who is said to have fallen in love with his own statue. The goddess fulfilled his wish and made the statue come alive. That was also one of the abilities of the beautiful goddess!

Aphrodite, or Venus, was also portrayed by a 14th century painter, Sandro Botticelli. His painting is called The Birth of Venus. Aphrodite was also called the Lady of Cyprus, and many of her depictions come from the island Cyprus.