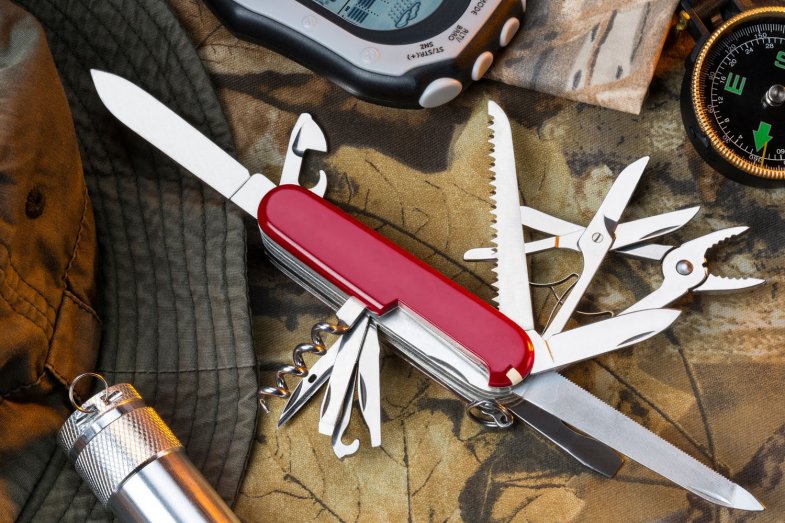 Swiss knives are originally from Switzerland, as the name suggests. They usually have a can opener, among other things. The handle is traditionally red with a white cross. But you probably know all this already. There are, however, some facts that you only know if you come from Switzerland, or if you are a fan or collector. If you are one of the above, just check if we are right about those. If you are none of the above, continue reading!

When it comes to pocket knives, most people will be familiar with the Swiss Army knives. But how much do you know about them? Do you know more than most people? Let's find out!

As the demand grew, the company also earned good reputation and started producing knives for the Swiss army. The army knives, however, were primarily not combat weapons as much as universal tools for various purposes, such as opening a can.

2) Swiss Army knives were not first universal instruments, but they were the first two-sided instruments

Knives with screwdrivers, corkscrews, or files in them were invented and used before. But Karl Elsner came up with the idea to attach tools on both sides of the handle. That opened the possibility for twice as many tools in a single knife.

3) Screwdriver in the knife was used for guns

The first model of the Swiss Army knife, the legendary Modell 1890, had a blade, reamer, can opener and a screwdriver. Those tools are traditionally a part of Swiss knives ever since. Wondering what the screwdriver was used for? Swiss soldiers needed one for maintenance of their new weapons.

4) There are two brands of Swiss Army knives

Although not quite. In 1908, the Swiss army split an order for knives between the association of knife manufacturers (today known as the Victorinox company), and the company owned by Paul Bochéat, led by Theodor Wenger (today known as the Wenger company).

As a result, two designs of similar brands of Swiss knives were created, but they merged into one when Victorinox took over the Wenger brand in 2004. 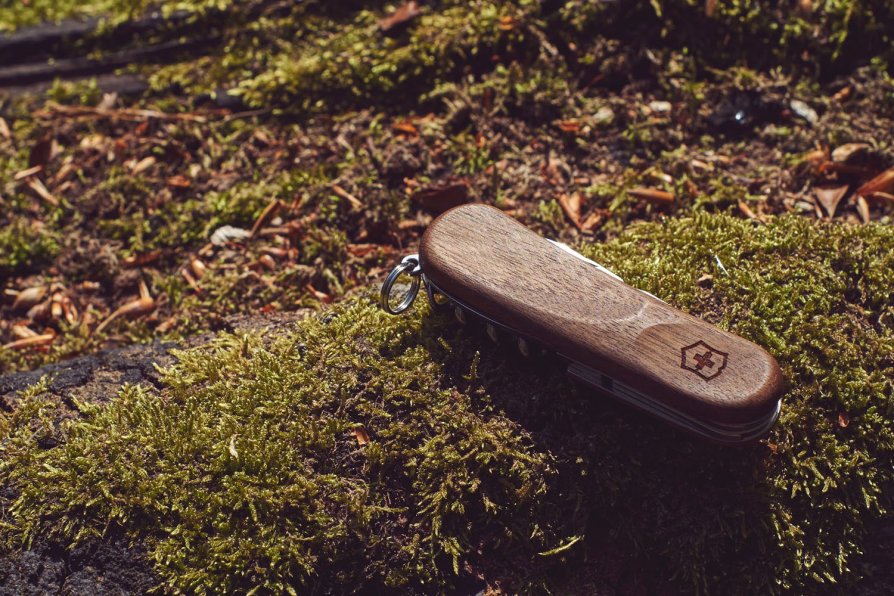 5) Victorinox is a combination of “Victoria” and “steel”

Wondering what the name Victorinox means? It is a combination of two words: The name of the deceased Karel Elsner's mother, Victoria, an abbreviation of the French term for stainless steel, inox, which they began to use in 1921.

The Swiss knives became popular with American soldiers who started calling them “Swiss Army knives”, instead of the complicated German term Schweizer Offiziers und Sportmesser. The name became so popular that Victorinox had it patented.

In the 1970s, the American NASA ordered 50 special knives for their astronauts. The astronauts used these knives in mission simulations, and later in actual space missions. At that time, not everything was controlled by a software like today, and the knives were perfect tools for minor repairs.

8) There are over 100 different models of Swiss Army knives

Some models today have built-in thermometers, ballpoint pens, flashlights or even USB ports. During 126 years of its existence, Karel Elsner's company has launched over 100 designs of Swiss Army knives.

There are also special collector's editions that have never been sold on the shelves in stores. For example, there is a Swiss knife with a blade for an even slicing of cheese. 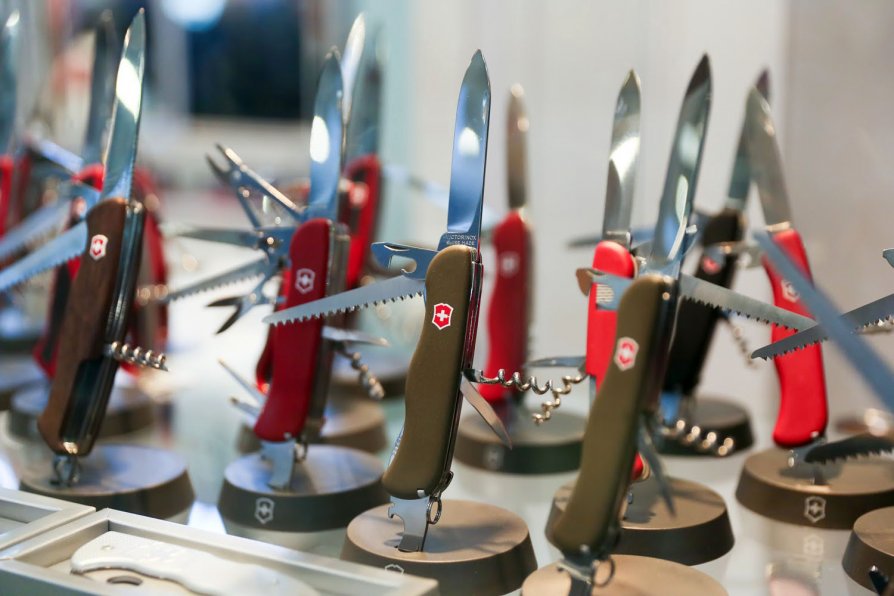 9) Every knife is checked after leaving the production line

You can be perfectly sure that a Victorinox knife will not be a disappointment. Although the production has 7 different stages, there is a quality control after each of those stages. Every month, 15 to 20 million pieces leave the assembly lines.

Each piece is carefully forged, cut, and polished. The knives are intended for the Swiss army, after all! Truth is, however, only about 25,000 pieces are supplied to the army every year, which is roughly the amount produced daily. The remaining 364 days of production is intended for the public.

A part of the Swiss Army knife is also a thicker needle. You may have wondered about the purpose of the needle-like instrument in the past. Well, you can use it to sew a hole on your sock, for example!  It may not be perfect for sewing, but it will do the trick.

So, are you tempted to get your own Swiss Army knife? If you are, all you need is one click!