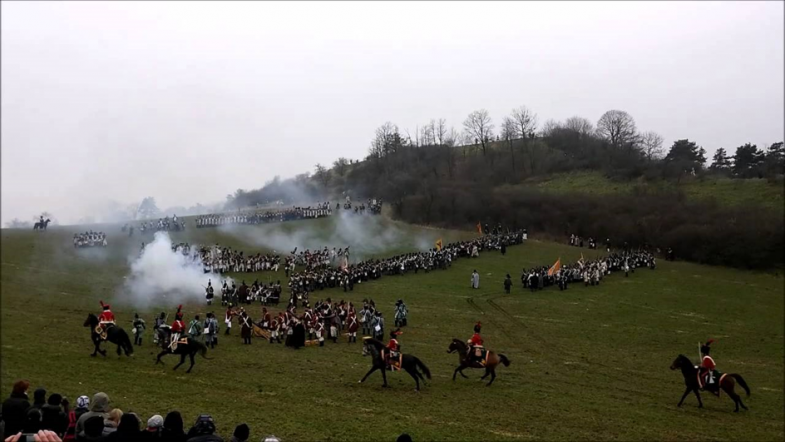 Living history (LH) is an activity that seeks to re-enact and present life in the past in the most authentic way possible. It doesn’t have to be a re-enactment of a certain historical battle. Living history attempts to show ordinary, day-to-day life or our ancestors.

It is striking how many people today are unfamiliar with our history. And history is not just a list of important dates. We can learn a lot from it, because, as we sometimes say: “Those who do not learn history are doomed to repeat it”. Living history is one of the activities that struggle to prevent history from sinking into oblivion and that try keeping it accessible to everyone who is interested to learn more about it. The aim of Living history is to accurately portray life in the past, using historical tools and activities, including fencing, crafts, authentic-looking replicas of historical weapons, historical clothing, culture, religion and social aspects of life for the given historical era. The result is, in most cases, not a specific event, but re-enactment of simple day-to-day life. Living history is an amazing tool to educate the public and escape from today’s fast-paced, stressful life. Sometimes, these activities help to clarify how specific items were used, because we are not sure how some preserved items were used.

Why is Living History So Popular?

Living history is not only educative, but also brings satisfaction to all those who love history or feel that they were “born in the wrong time”. While the society is obsessed with consumerism, materialism and money hunt, temporarily stepping back in time offers a welcome escape from our stressful and technology-driven world. The possibility to dive into a specific chapter in history, to try re-living the life of our ancestors and, for a short time at least, to forget about all troubles. That is what makes Living history so popular. Living history does not only include re-enactments of battles, historical celebrations or featured villages. It is also closely related to other activities that draw its inspiration from history, but add more elements to it, like LARPs or cons. LARP is essentially a role-playing game in which participants take on a role of their favourite fantasy character. LARP usually has a theme or framework. In the Czech Republic, for example, the most popular themes are LOTR, the world of Gothic and Harry Potter. As far as cons are concerned, they have a defined program and try to demonstrate to visitors the world of a certain film or game, using stage sets, music and costumes. 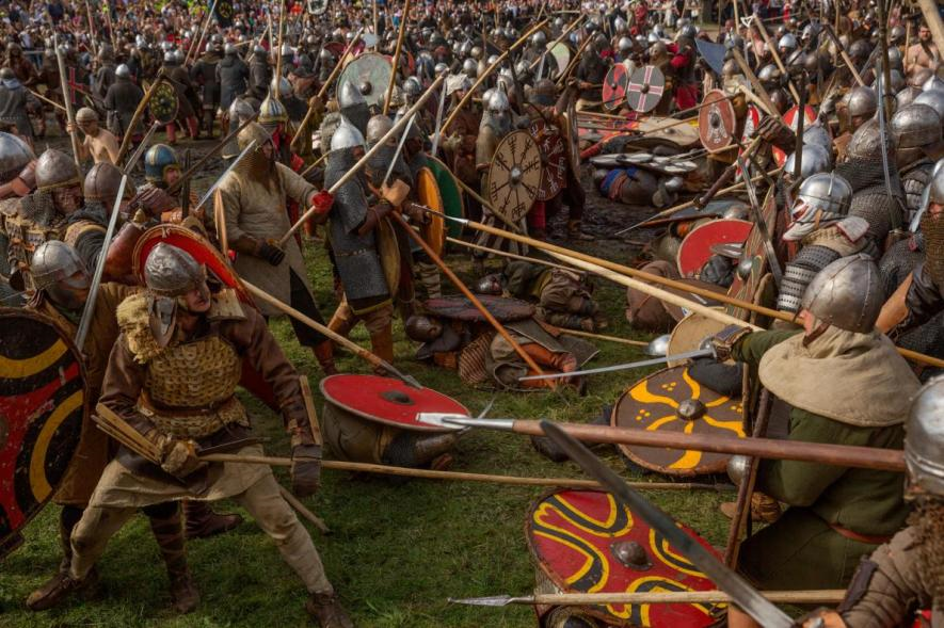 If you are a fan of history, elaborate costumes and fights with exact replicas of historical swords, there are several events just for you. The most important re-enactments in Czechia include the Battle of Austerlitz, also known as the Battle of Three Emperors; a battle between the French army led by Napoleon, the Russian emperor Alexander I and Holy Roman Emperor Francis II. The Battle is annually recalled in a re-enactment near the town Slavkov u Brna in the South Moravian Region.  Another event related to Napoleonic wars takes place in August, around Napoleon’s birthday. The Battle of Winterberg is a famous medieval battle is re-enacted every year in Vimperk. The event has already taken place eight times and includes a tournament, fencing competition and common crafts of the time. If you are interested in medieval life during the Great Moravian era, visit the open-air folk museum called Archeoskanzen Modrá. This historical festival revolves around the Battle of Weligrad. Living History provides an opportunity to “meet” famous rulers vis-a-vis and learn about their life at the royal court. The Emperor’s Day in Kadaň commemorates the visit of Emperor Charles IV in 1367. The town Znojmo hosts a historical wine festival, featuring the Bohemian King, John of Luxembourg who visited the town in 1327. The historic wine festival under Karlštejn is no less famous and re-enacts the arrival of Charles IV with his wife, Elizabeth of Pomerania, to the castle. Another historical festival called Tábor Meetings offers a peek into the Hussite times, featuring the Hussite captain Jan Žižka and his powerful army. 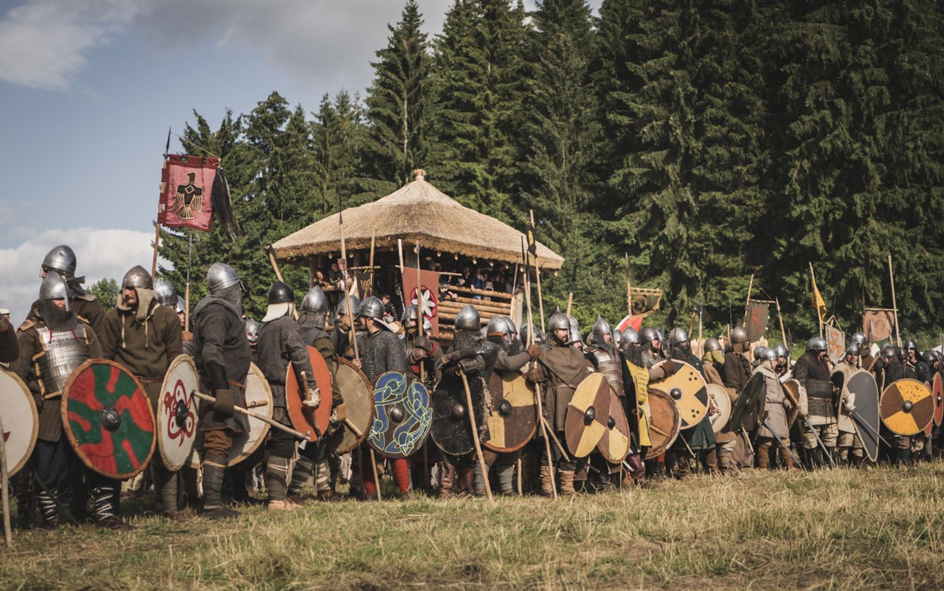 Living History in the World

Living History events do not only take place in the Czech Republic. Every year, England hosts the International Living History Festival in Essex. The festival offers the traditional life of the Britons and Saxons in the 11th and 12th centuries. If you prefer Vikings and conquests, visit the Polish island Wolin. In August, the island hosts the Festival of Slavs and Vikings, which includes both a magnificent battle re-enactment and displays of common life during the 8th century. Breath-taking Viking ships called Drakkar are just the icing on the cake. As for Viking festivals, we must not forget to mention Norway. The biggest Viking festival in Norway is called St. Olaf Festival and it commemorates the King St. Olaf who died in a battle and who tried to bring Christianity to the Scandinavian region. Utgard is an early medieval festival in Slovakia that offers a stunning display of sharpened Viking war axes or swords used by Slavs and Avars.