Home ArticlesInteresting facts of the past How wild was the Wild West?

How wild was the Wild West?

Once Upon a Time in the West, The Magnificent Seven, The Good, the Bad and the Ugly, or Winnetou. The American Wild West has featured in thousands of films. This is where many European people have got their idea of life in the West. How far is this idea from reality? This article will try to tell the real story of the Wild West.

West of Mississippi was a peculiar place

The term West or Wild West was initially used for the territories west of Mississippi, which has since 1830s formed a natural frontier between the colonists and the Indigenous Americans. This frontier has been quickly pushed further by the newcomers.

Their migration was further accelerated by the Homestead Act enacted by the US Government in 1868. The act granted 160 acres of land for 10 dollars to every settler provided that they cultivated the land for 5 years. These lands were settled not only by early American colonists, but also by recent immigrants from Europe. Their hard work made the USA one of the biggest grain producers of the time.

Life in the West was hard, though. Settlers could not find enough wood in the plains, so they built simple dwellings with a single room and no floor in which they survived, rather than lived. They spent much of their lives struggling with loneliness and isolation and fighting with other greedy colonists. In these conditions, the key to success lied in large families where each member joined in the work. This then led to poor education, hard manual labour since childhood, and often to incest relations.

The Wild West settlers also faced diseases, winter storms, and Native American attacks. To protect the colonists was the job of the American Army that shrank to its original numbers after the Civil War. The romantic idea of military service recruits originally had was succeeded by a service in isolated forts, marked with boredom, routine drill, and lice. Besides that, soldiers risked losing their scalps in skirmishes with the Native Americans (despite a notable superiority of the Army).

Over the 19th century, the colonizers deliberately caused an estimated decrease in the indigenous North American population from 600,000 to 250,000.

Cowboys were not as numerous as in movies

The Western blockbusters might make you think that every man with two feet to be put into stirrups, and at least one hand to hold a revolver was a cowboy in the 19th century West. In reality, cowboys were much less numerous and were only active in a 20 years period after the Civil War.

In total, there were about 40,000 cowboys. About one third of them were of Mexican, African American, or Native American origin. The phenomenon of cowboys started with vaqueros in the Spanish colonies in California. 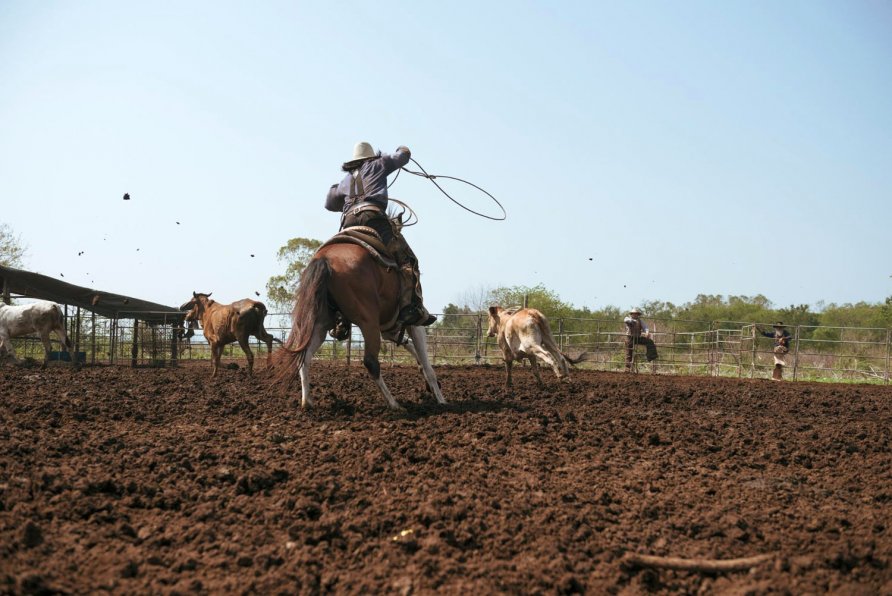 Cowboys herded Longhorns, a breed of cattle brought to North America by Spanish missionaries. They kept these cattle mainly for hide and fat to make leather products, soap, and candles.

Cowboys were paid some 35 dollars per month for their hard work (they could only do it for some 7 years because it was very physically demanding). This was a lousy salary even for the time. The end of their profession was not cool or romantic either.

The disappearance of cowboys was caused by the invention of barbed wire that made cattle stay in the enclosure without much work and by the development of rail network that made transport of cattle easy.

Railway gave rise to a number of cities

Railway also transformed colonist settlements into large towns and cities. Towns were built where there was gold, business opportunities, or railway. Cities emerging almost overnight were not exceptional. 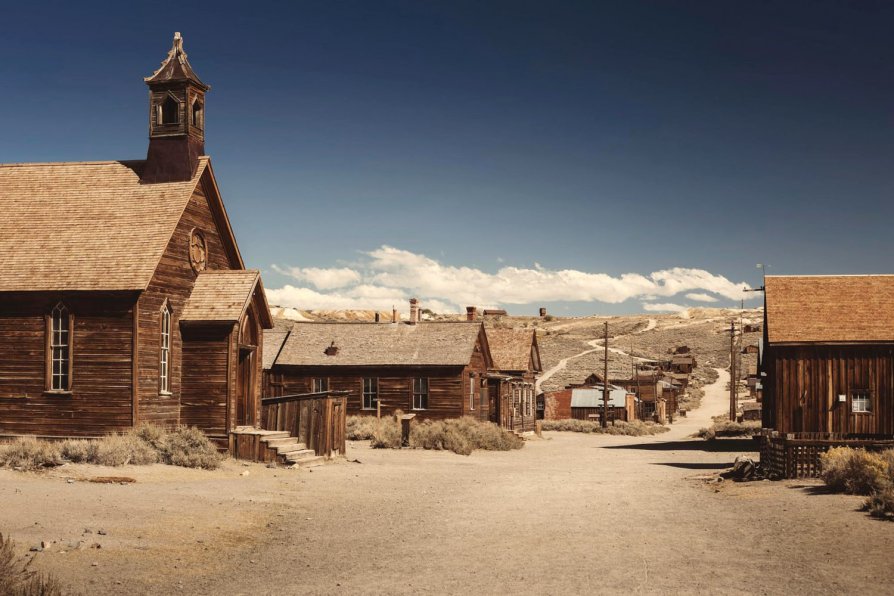 The town of Guthrie in today’s Oklahoma, for example, popped up almost immediately after the abolition of a part of the Indian Territory. A city with the population of 10,000 sprang up over 24 hours.

On other occasions, the first town settlers feared retaliatory attacks by the Native Americans, so the first days, their towns only consisted of carriages and tents. These were gradually replaced by log cabins and wooden houses. Besides farmers, ranchers, and miners, towns were inhabited by owners of public houses, butchers, bakers, tailors, shopkeepers, and doctors.

You can imagine that there were conditions in which gambling, prostitution, robberies, and other crimes flourished. In these times, the Colt percussion revolvers became widely used. Colt 45 or Peacemaker were among popular models. 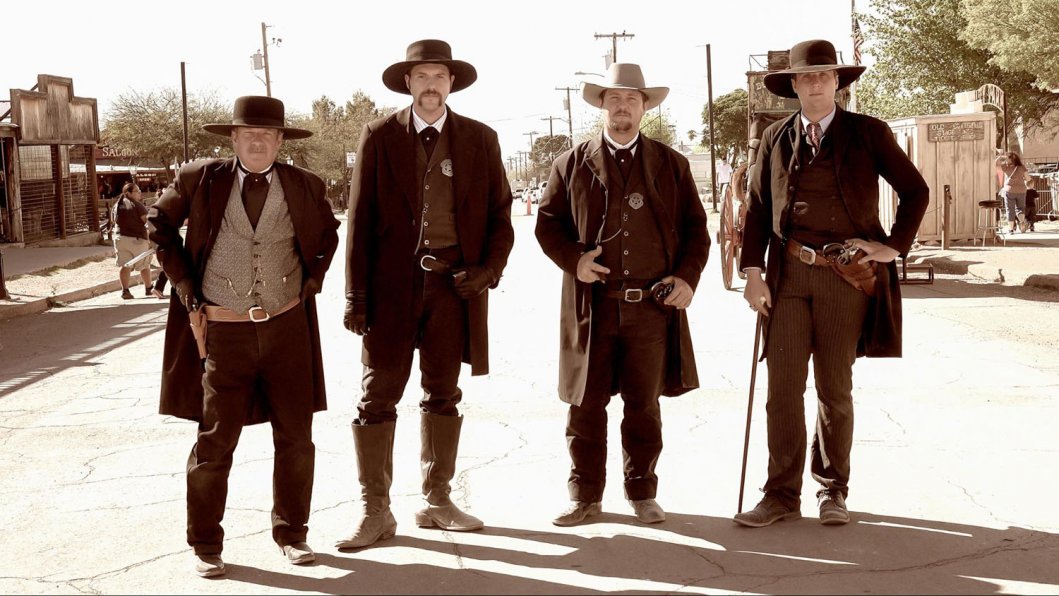 Every town had a sheriff elected by the people of the town. The sheriff had to prove good shooting skills, prudence, and the ability settle conflicts in peace. The famous gunslinger "Wild Bill" Hickok lost his job as sheriff as he had accidentally killed his deputy. The court only knew two forms of punishment: jail, or capital punishment by hanging.

The old American West truly was wild. But it was wild in a slightly different way than we can see in movies. In 1893, the historian Frederick Jackson Turner came up with the idea that the Wild West era influenced to a great extent the formation of the typical American nature.

This may be one of the reasons why we love to look back at the West in movies or period costumes.