Home ArticlesWeapons Tall Charming Men or Smelly Midgets? What Were the Real Cowboys Like?

Tall Charming Men or Smelly Midgets? What Were the Real Cowboys Like? 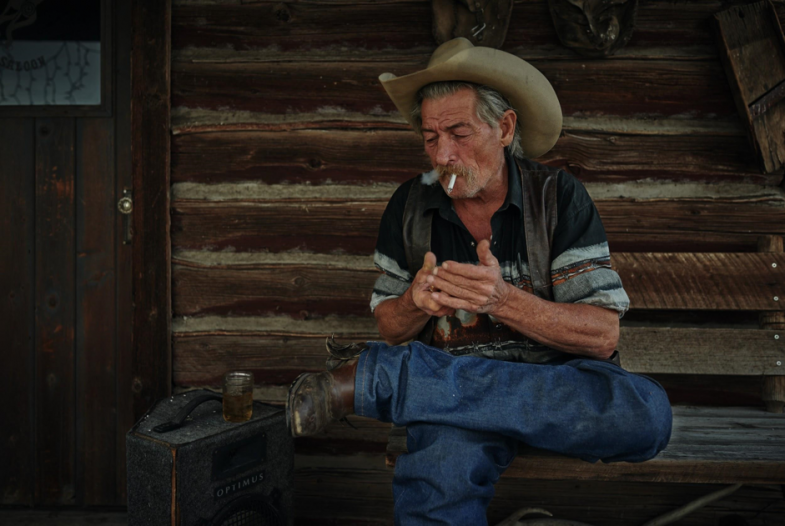 An ominous calm carries the sound of an accordion tune. But dust is beginning to rise in the distance. Someone's coming. In a few moments, small rocks are already beginning to vibrate on the ground and the sound of hooves can be heard from afar. Cowboys, well-built men riding tall white horses are arriving to the town.

Colts hang low. Their eyes reflect irresistible charisma and a sense of justice. This is probably how anyone, who has seen at least one western movie, imagines cowboys. But what were they really like?

Forget About Tall and Handsome Men

The average height of the cowboys in the “Wild West” of the 19th century was around 155 centimeters. When cowboys came

riding a tamed mustang, no taller than an overgrown pony, it did not exactly add to their magnificent look. The reason why cowboys did not grow too tall was mainly their hard work and a very one-sided diet. The cowboys did not go hungry, they just ate the same things every day. Their diet consisted mainly of beans and bacon, with and occasional sip of black coffee.

So, the image of muscular athletes, feeding on juicy beefsteaks and vegetable, while gulping down whiskey, was created by film makers who found the frugal diet of cowboys too boring.

You Could Hear and Smell Them from a Mile Away

Personal hygiene of cowboys was rather too simple. They did not shower or wash themselves at all, neither did they brush their teeth. They slept next to their horses and in the same clothes in which they worked during the day. Water was a rare sight for them, and their sole opportunity to get washed was when they were watering their horses and fell into the water by an accident.

James Cooper narrates in his Arizona Archives and Public Records that “they smelled so badly that talking to them was only possible from a safe distance”. Their insufficient hygiene also led to several diseases. The average life expectancy of cowboys was around 45 years.

Cowboys lived a peaceful life as caretakers of other people’s cattle. The struggle to uphold justice and order are mere works of fiction. It is true that, to some extent, they used weapons for their own protection, but their most common weapons were not, contrary to popular belief, revolver colts, but rather other weapons likeleather whips and scourges, which they used to control their cattle. The violent superheroes with guns as depicted in the western movies are far from historical reality.