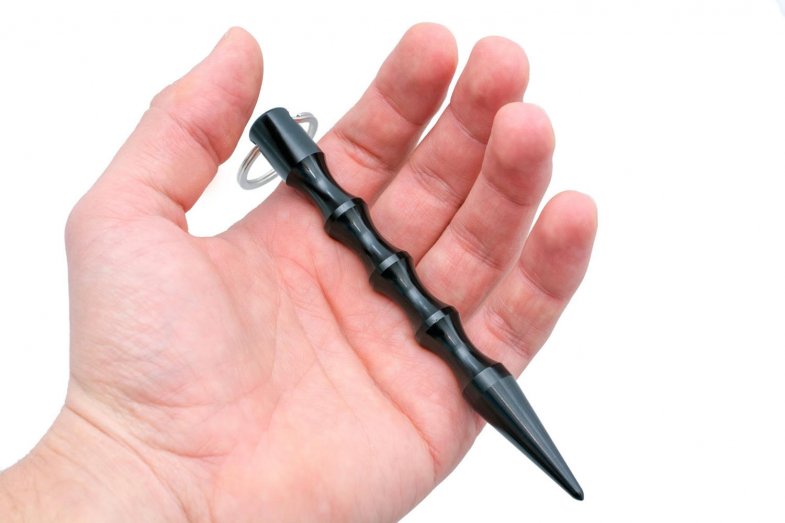 Finding a pepper spray in your purse might take longer than you can afford. Try using a kubotan, instead! These weapons are no bigger than a pen, but they can be as effective as a personal bodyguard. If used correctly, kubotan can help you defend yourself against any attacker, whether in a dark underpass or during a pub brawl.

Kubotan (often confused with a similar weapon named Yawara) was invented by a former Japanese police officer and martial arts master, Takayuki Kubota. The weapon was not invented in the days of Japanese samurai, but in 1970. Kubota was teaching martial arts and self-defence to Los Angeles police officers, and one day, an idea of a small pocket weapon came to his mind.

Kubotan is also called “tactical pen” because it looks like a pen. This self-defence weapon is up to 14 centimetres long, with the diameter of approximately 1.25 centimetres. We could describe it as a slightly more dangerous pen.

Kubotans are typically made of hard, high-impact plastic, but they can also be made of metal or wood. They are often richly decorated. The body of the kubotan is usually lined with round grooves that make it easier to hold in the hand and prevent it from slipping from a clenched fist. They often have a split ring attachment at one end for keys.

It is recommended to always carry a kubotan with you. You can easily put it in a pocket of your jacket or jeans, or just attach it to your keychain.

Aiming Correctly Can Help You Win Against a Heavier Attacker

Kubota registered the weapon as kubotan and obtained a trademark for it. Police officers wore a kubotan at their belts, like a keychain They used their pocket weapon in fights against detainees or unruly citizens, for strikes or stabbing, targeting vulnerable or sensitive parts of the assailant’s body. Because of this, the kubotan is also sometimes dubbed the 'instrument of attitude adjustment'. In some Asian countries, it is a mandatory equipment of the police force. 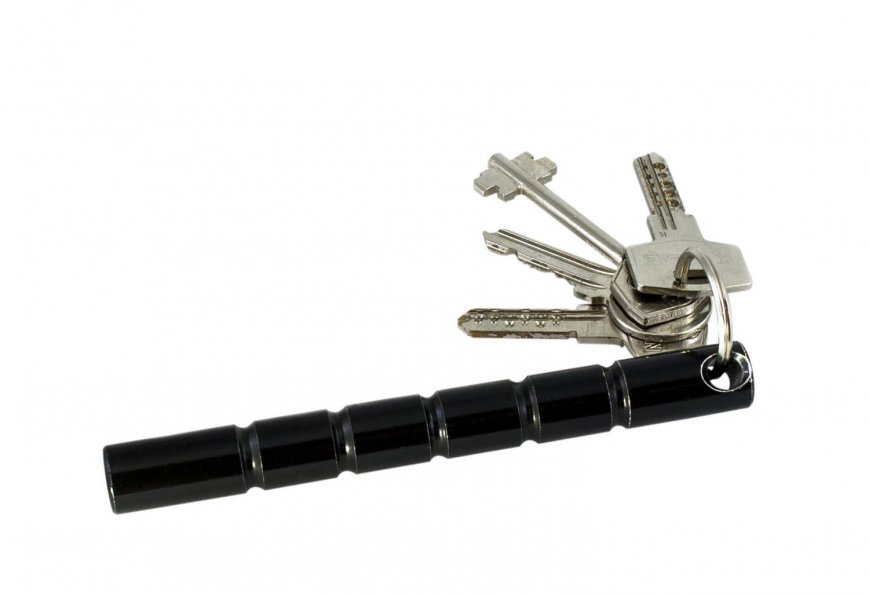 What are the principal targets for a kubotan strike?

The usual targets include pressure points and sensitive parts of the body, such as knuckles, forearms, stomach, solar plexus, neck, and, in extreme cases, eyes. Kubotan is usually held in a fist grip, similarly to the murderer's grip of knife in the famous scene from the film Psycho by Hitchcock. Alternatively (for forward strikes), you can hold the kubotan with the back end held in the palm. Kubotan will help you keep the aggressor contained until the police arrives, for example.

Common uses also include hardening the fist (fistload) to increase the power of punching. If you want to make your side punches more effective, use the centre point grip, where you hold the kubotan in the middle of your hand so its both ends can be seen. But remember that kubotan is to be used only in self-defence.

A tip for more effective self-defence

If you want to get better at using kubotan, focus on improving the strength of your kubotan grips. That can be practiced, for example, by lifting light weights only with your wrists, by hanging on a horizontal bar, or by using specialized work-out tools and balls that are designed to improve grip strength.

The kubotan is especially useful for getting out of choke holds that come from behind. Depending on your options, you can aim for the attacker's abdomen, groin, or back of their hand. It will often work! If you are lying on the ground, aim for the instep or the area around the Achilles heel. 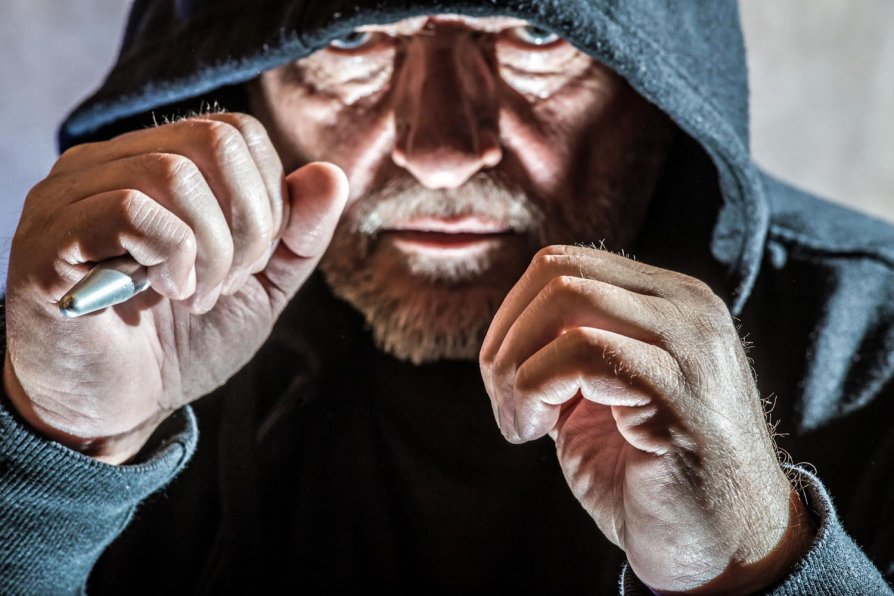 Can You Bring a Kubotan on a Plane?

An untrained eye can easily mistake a kubotan for an ordinary keychain. In some states, kubotans are considered offensive weapons and their use is regulated by law. In the US, for example, you are not allowed to bring kubotans on a plane.

But it is difficult to define the laws for these weapons, because kubotans are essentially short sticks made of hard materials. There is not a huge difference between kubotans and ordinary pens! In the Czech Republic, the use of kubotan is not regulated by law. Part of the reason why they are allowed is that these self-defence weapons do not cause fatal or serious injuries, unlike knives. To sum up, kubotans are perfect for appropriate self-defence.

If you want to learn how to use kubotans, sign up for martial arts lessons in Kobudo, Modern Arnis, ATK, Krav Maga, and Ju-Jitsu, Karate or Jiu Jitsu. You can also get your own kubotan and train the combat techniques by yourself, with the help of YouTube videos.