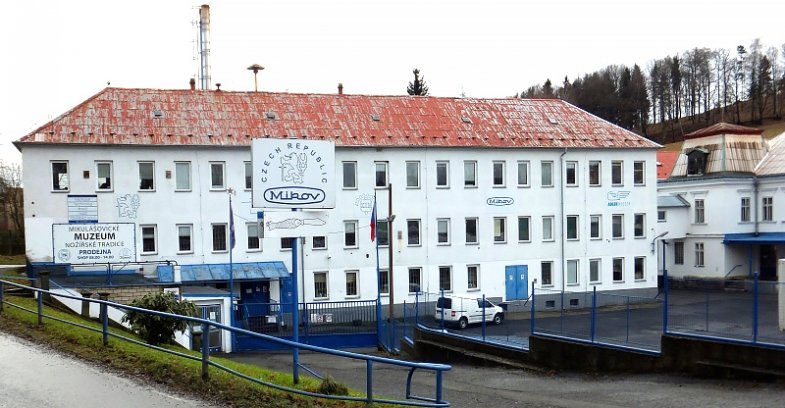 The history of the company goes back to 1794, when Ignaz Rösler founded the first production of knives and small goods in Mikulášovice (then Nixdorf). He was born here on August 1, 1765 and trained as a merchant. Originally he owned a ribbon factory, but he teamed up with local blacksmith Anton Weber and together they started making knives and scalpels in Mikulášovice. Later Rösler became self-employed and handed over the factory to his nephews Josef Emanuel Fischer, Franz Fischer, Josef Rösler and Alois Rösler, despite the strong pressure, especially from the Viennese competition. The company continued to develop and more factories for the production of knives were established in Mikulášovice. At the turn of the 19th and 20th centuries, these factories employed 2,800 - 3,000 workers and produced knives mainly for export to European countries, but also to the USA, South America and Canada.

The success of Ignáz Rösler in the early 19th century prompted other entrepreneurs in Mikulášovice to set up cutlery companies, which soon became known as Czech Solingen. The cutlery industry flourished in the period before and after the First World War. During World War II Mikulášovice became part of III. Empire and the production of knives were limited because armament orders had priority. Only after 1946 did local manufacturers return to cutlery.

The Mikov company was founded in 1955 as a national company in Mikulášovice in northern Bohemia by merging local factories – the Sandrik knife factory and the Koh-i-noor office supplies factory. The name Mikov means an abbreviation - MIKulášovický KOVopryslul (Mikulášovice metal industry). Before the revolution, Mikov was one of the leading manufacturers of knives (alongside KDS Sedlčany) and office equipment (alongside Koh-i-Noor) in what was then Czechoslovakia, with branches in several cities. After 1989, the individual plants became independent and privatized. The production of Mikov brand knives and KIN brand office equipment continues only in Mikulášovice. In 2005, the ADLER MESSER company acquired knife production technology, including the rights to use this brand.

The company is currently involved in the field of nature conservation, especially elephant protection. In 2015, she therefore removed ivory from her product range and asked other companies to stop using legal ivory.

The company changed hands in March 2017. Conmetron s.r.o. became the new owner of Mikov. s r.o., which in the past was a subsidiary of the state-owned company Mikov. Since October 2017, the two companies have merged into one, which continues to use the Mikov name.

Mikov mainly produces a complete range of knives - pocket folding knives, hunting knives, switchblade knives, work knives, but also kitchen, butcher and sports knives. In addition, the company is a manufacturer and supplier of a range of office equipment, small engineering materials and tools for precision cutting and die casting. 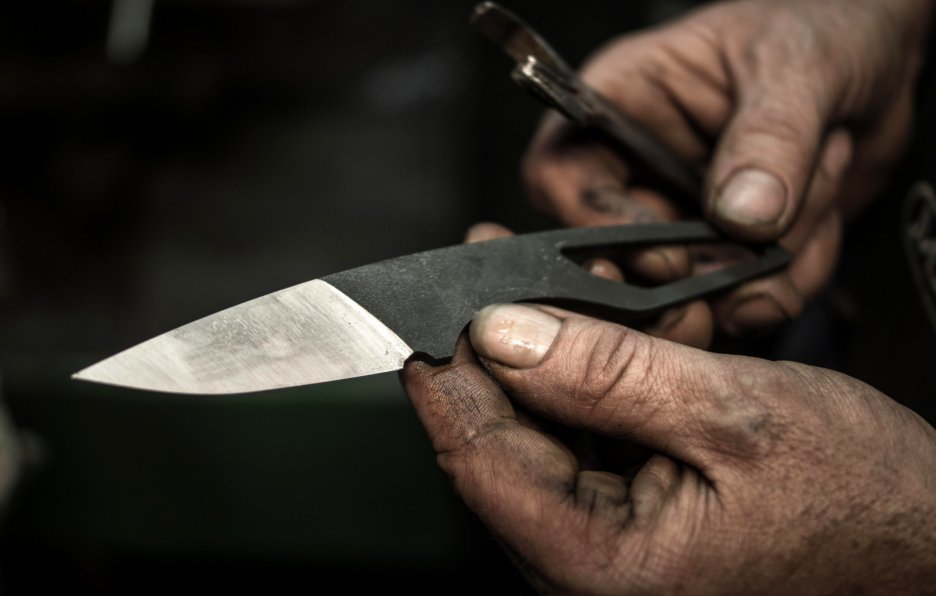 Have a look a items of the brand MIKOV in our offer.