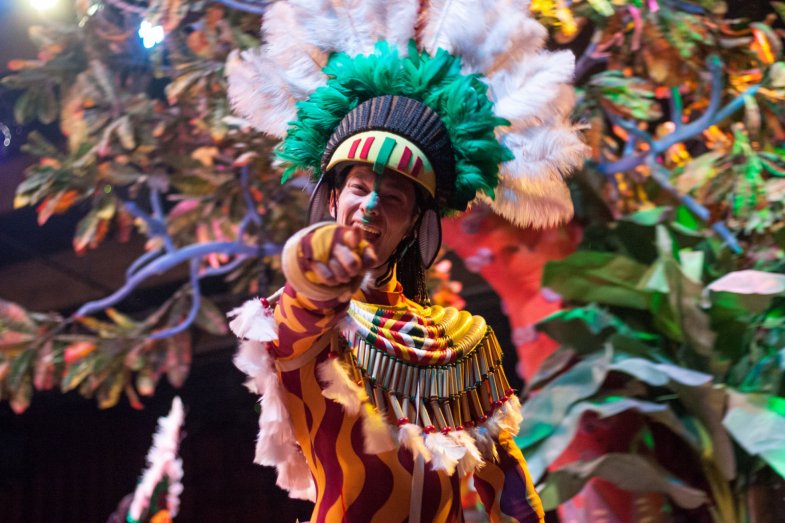 As soon as grandma closes the fairy-tale book, we dive into our fantasy world and, for the few last moments before falling asleep, we are roaming through the prairies like a free Indian. From an early age, we learn to imagine and experience someone else's life, and we develop a personal connection to the heroic stories we hear. And so, while we are waiting for the delayed owl with our invitation letter to Hogwarts, we can also take a shortcut into our fantasy world. All we need is a costume!

As the saying goes: Clothes make the man! And that’s why people like to dress themselves up as someone else and act like someone else for a short while. Everything probably started with the festive period between Christmas and Easter. The word “carnival”, which is already wide-spread and common today, comes from the Italian word “Carni-val” or “carne levare”, which literally translates as “remove meat”. In the past, the carnival did not refer to a procession of merry masks and costumes. It referred to the days during which people ate more than usual to prepare for the forty-day period of traditional fasting before Easter.

Later on, people began to associate “carnival” with masks and entertainment. Traditional carnival masks have developed into other forms, and today, we can meet cowboys in hats, beautiful women in princess costumes or popular film characters face-to-face. Costume parties and processions are not just events for children. The adults use these occasions as distractions to take their minds off the worries of everyday life. 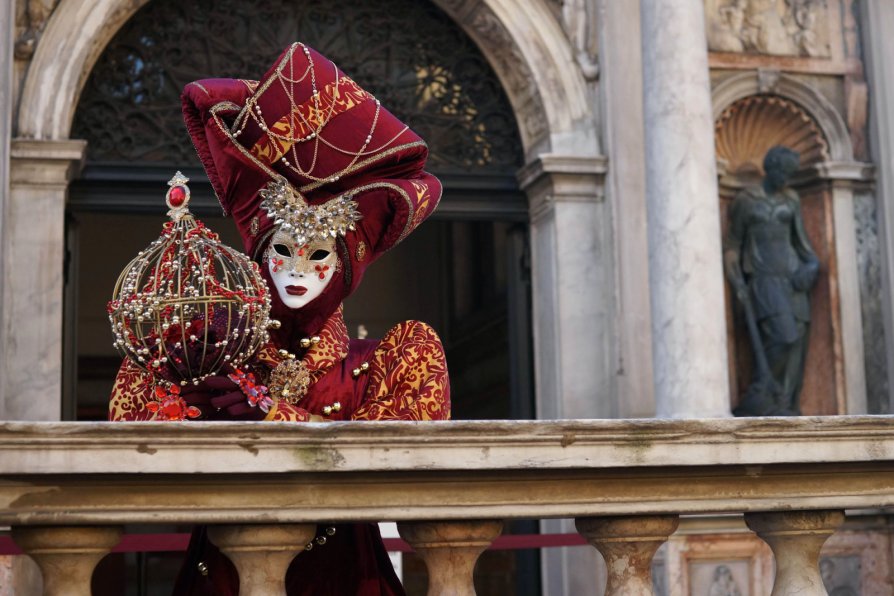 Some People Never Grow Up

Historical events and re-enactments would not be possible without authentic-looking historical costumes. People like to remember and revive stories of the past, such as knightly battles and re-enactments of famous battles. In addition to being informative and educational, historical events bring another benefit: they bring genuine joy and satisfaction to all history lovers and those who feel that they were born into the wrong time.

Our society revolves around constant development and consumption. A temporary escape into the past helps people forget about their worries and concerns. Even top-level managers or people you would never expect to attend such an event often embark on the historical adventure. Imitating ancient life makes the worries of today seem far away. That is why historical events and costumes are so popular. 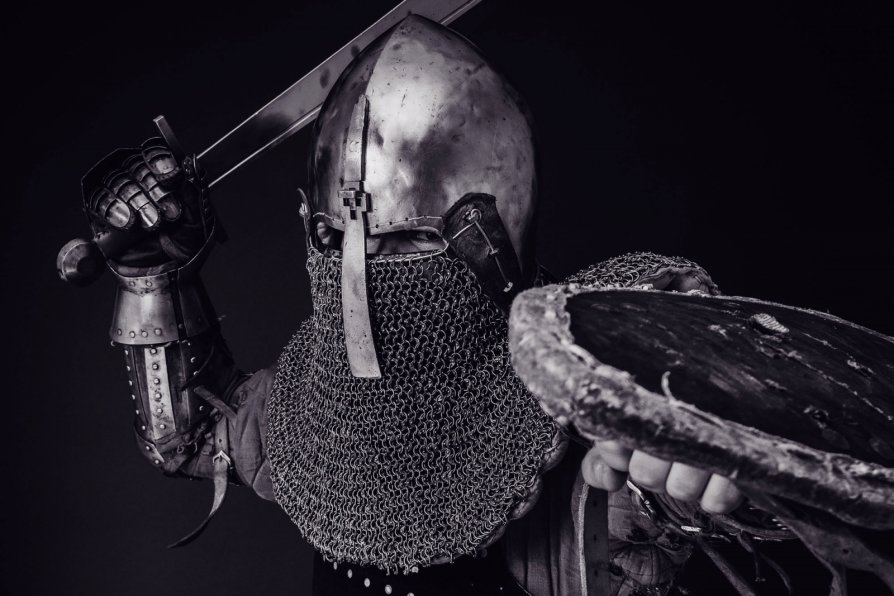 LARP: Linking a Role to a Costume

Some people are not happy with just changing into a historical costume and being a part of a historical event for one afternoon. Many people want more, they want to experience the life, the story and the struggles of their favourite character. That is why LARP events exist. Simply put, LARP means imitating a hero or a fantasy character in the real world.

LARP stands for Live Action Role Play. The game has a set of defined rules, including defined area, time frame and storylines. Participants choose their character before the event and they adapt their costumes to act as the chosen character. During the event, every participant has a task to fulfil. The tasks are linked to their respective characters and they are defined beforehand. The roles may include participating in a fictional battle or closing a business deal with mafia. 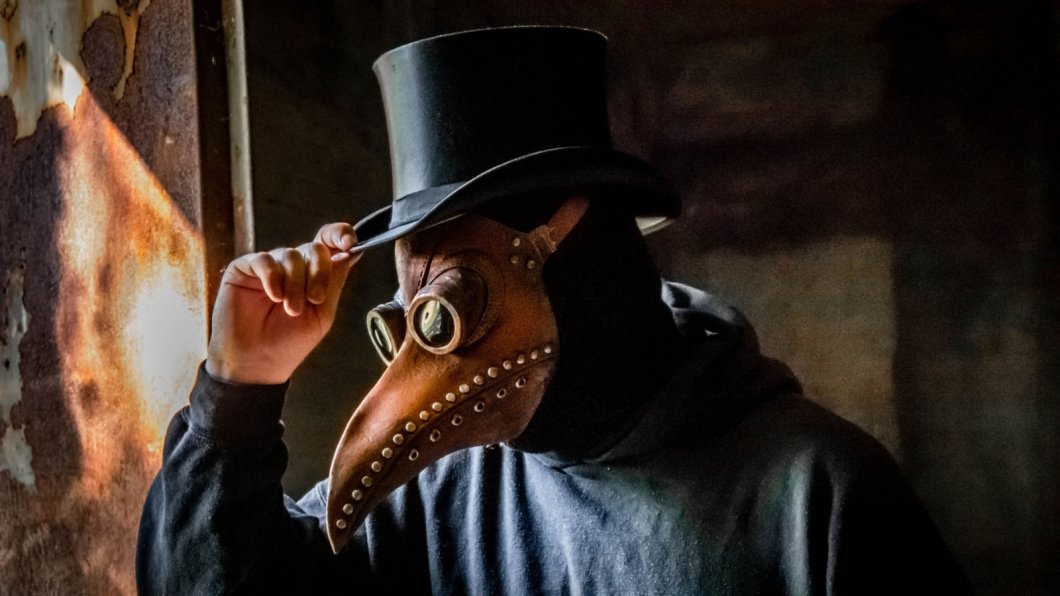 Some LARP events do not focus on the historical aspect. Instead, they revolve around politics, culture or religion. Everyone can choose if they want to become a part of mafia stories, the wizarding world, or a post-apocalyptic future.

Cosplay comes from the words “costume play”, and that is exactly what it is! It combines costumes and acting, just like in LARP. But cosplay does not have any fixed story that the actors must follow. The goal of cosplay is to represent a certain character as closely as possible. The purpose is to look like, and to act just like the fantasy or sci-fi character. Originally, fantasy costumes for cosplay imitated characters from the Japanese anime or videogames. At today’s cosplay events, we can see many different characters from popular films.

Cosplay costumes often cost hundreds of EUR and they take many days of hard work to complete, because true cosplayers sew their costume from the ground up. They spend their nights creating an imitation of chainmail armour, patching together a plate armour or creating imitations of fantasy weapons. Another important part of the costume is the make-up. The true beauty of cosplay is in the details. Elaborate wigs and all sorts of tiny refinements complete the perfect image.

Cosplayers slowly put together all parts of the costume, fingers dirty and burned form a glue gun. They memorize popular quotes of their characters, learn to imitate their characteristic gait and gestures. The highest-level cosplay requires several months of preparation, during which the actor tries to identify with his character to the extent that they almost “become” the character. 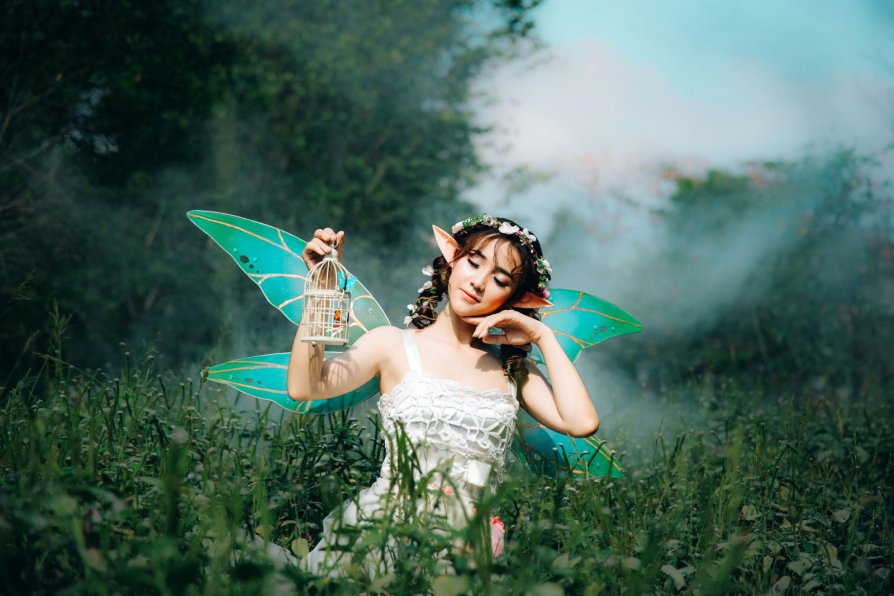 Custom-Made Costumes on the Rise

However, not everyone is keen on spending their nights gluing together pieces of cloth. It is much more convenient to buy a custom-made costume. Many companies all around the world produce cosplay costumes today, with Asia having the largest share of the costume market. You can buy the costume for your dream character simply online or at one of the events, such as comic cones or anime festivals.

But not only big companies sell cosplay costumes. There are many individuals who are willing to create costumes for money. Some of them create full costumes, some of them just wigs or certain components. Depends on what the customer orders and how difficult it is to produce. But the ardent cosplay fans always create their own costumes at home. To demonstrate their costume-making skills, they often record the individual stages of costume-production. But not everyone is enthusiastic enough to patch together their own shoes from scratch. It is much easier to buy a modern piece of clothing and then modify and adjust it as needed.

Contact lenses are often used for characters with unique eye colour. Contact lenses are available in almost any colour, shape, and size today. Cosplayers also use fake tattoos or body paints. In rare cases, the cosplayers change their appearance permanently because they want to be associated with their favourite character forever.