Interesting Facts About the Swiss Army Knives from Victorinox 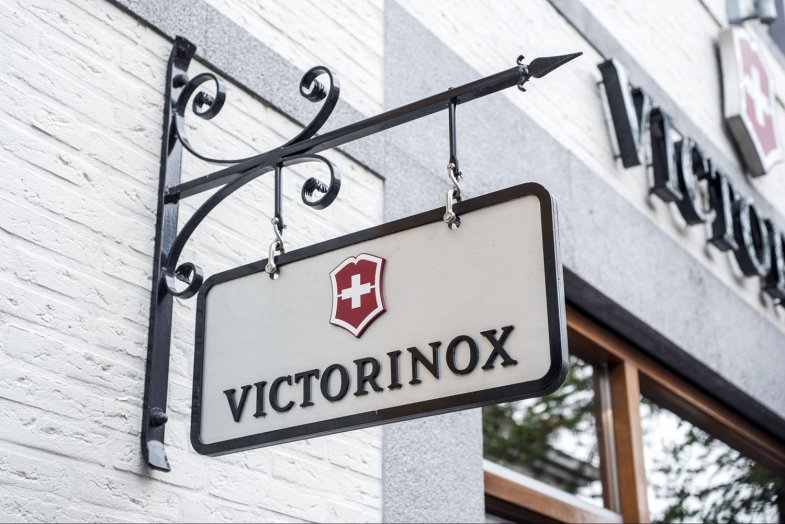 Are you as fascinated by knives as we are? Dazzle your friends with your knowledge of the legendary Victorinox knives! We have all the information about the beginnings of the famous Swiss Army knife, and about the role of Victoria Elsener (the mother of the founder of Victorinox) in it.

No Victorinox Without Victoria

Switzerland was not always rich - at the end of the 19th century, the country was economically struggling. Karel Elsener (1860-1918) came up with a brilliant idea in 1884. With the support of his beloved mother, Victoria Elsener, he founded the Victorinox knife company.

Karel Elsener was born in Switzerland. Driven by his passion for knives, he traveled to the town of Zug and started his apprenticeship as a knifemaker. After a few years, he moved to the Swiss town of Ibach, and opened a factory for knives and surgical equipment.

The name Victorinox became engraved in the minds of people across 120 countries in 1909, when the mother Victoria died. Victorinox is a combination of two words: Victoria, the name of the mother of Karl Elsener, and inox, the French abbreviated term for stainless steel. As the brand name Victorinox emerged, Elsener also had the symbol of cross and shield registered as trademark. 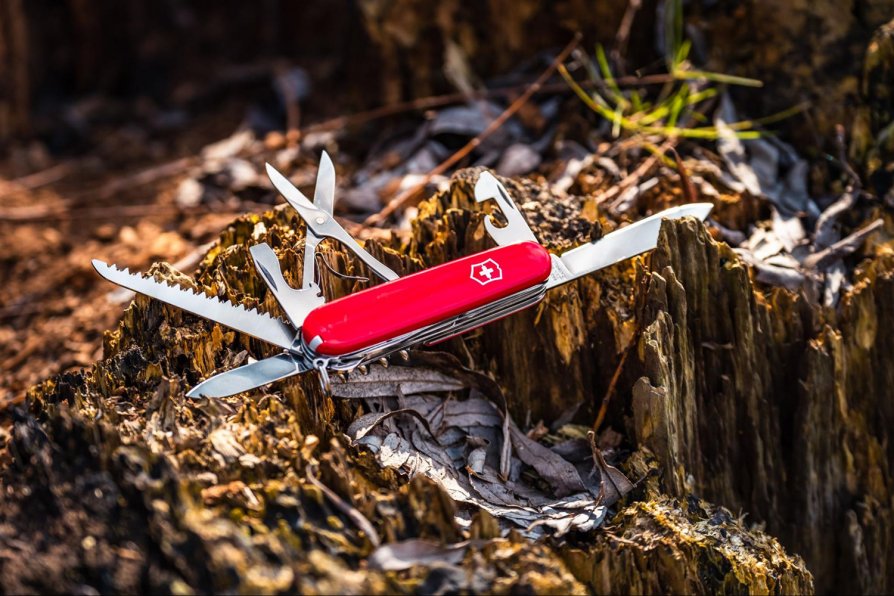 No Army, No Swiss Army Knife

In 1891, word has reached Karl Elsener that the Swiss army needed knives for its soldiers. The knives were needed not as tools for combat or self-defense, but as practical tools for various outdoor tasks, such as opening cans. None of the Swiss factories at the time were able to supply the required quantity of knives, so the first 15,000 knives were produced by the German company Wester & Co. (“Modell 1890”).

Karl Elsener could not just sit back and watch how this opportunity slips. In the same year, he joined forces with several small knife factories in Switzerland and founded the Swiss Master Cutlers Association - the predecessor of Victorinox. This union enabled the production of Swiss Army Knives for the Swiss army. Together, the cutlers started producing large quantities of knives for the army. The knives had a knife blade, can opener, and screwdriver. Swiss Army knives were ultimate multi-tools, consisting of various gadgets. For example, they allowed soldiers to easily disassemble Swiss M-1889 rifles.

TIP: We've collected 9 interesting facts about Swiss Army knives that will make your jaw drop! You can read them here!

From the very beginning, Victorinox has prided itself on its highest-quality steel products, no matter where they are made. Whether you're looking for practical tool for the kitchen, or a useful tool for your journeys, Victorinox has something just for you.

Swiss Army knives allow you to cut a rope, open a bottle of wine, or cut a small piece of wood – the basic tools include blades, screwdriver, corkscrew and can opener. Some models also have scissors, wood saw, pliers or a needle and toothpick. All tools are easy to unfold.

Outfit4Events TIP:
The red Swiss Army Knife Ranger is a timeless classic. If you are looking for a model with file and scissors, check out the Swiss Officer’s Knife Huntsman. A Small Swiss Pocket Knife SD would be a nice gift for a woman. 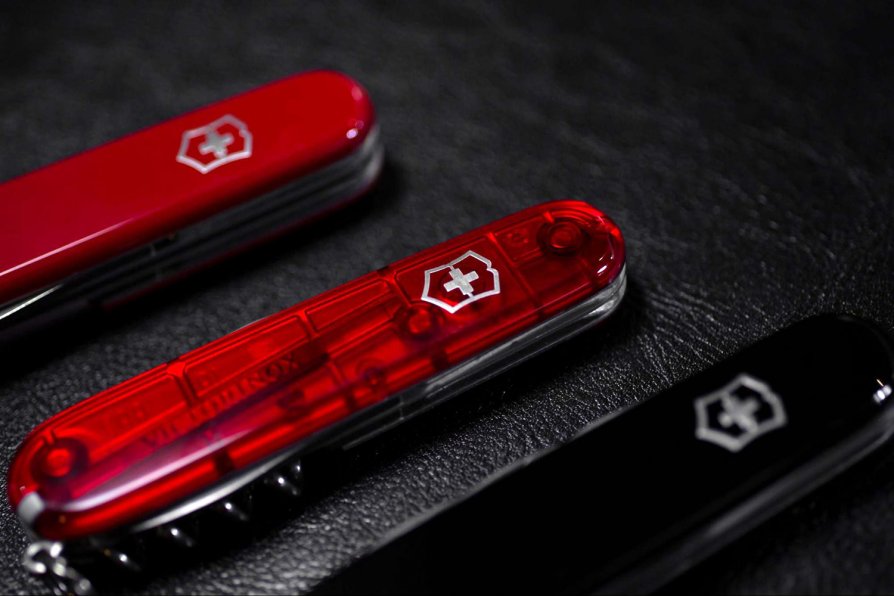 When choosing your Swiss Army knife, check the material of the handle

Different materials are suitable for different purposes and have different properties:

2. Kitchen knives and other kitchen aids

But Victorinox has a much wider variety of items to offer. Kitchen knives You can check out their kitchen knives suitable for cutting bread, vegetable or meat. The Victorinox also has peelers or graters.

Another popular items from the brand are the Victorinox watches. They are known for their ‘Swiss precision’, and they just look great. If you are looking for other matching items, you can have a look at Victorinox suitcases and luggage. 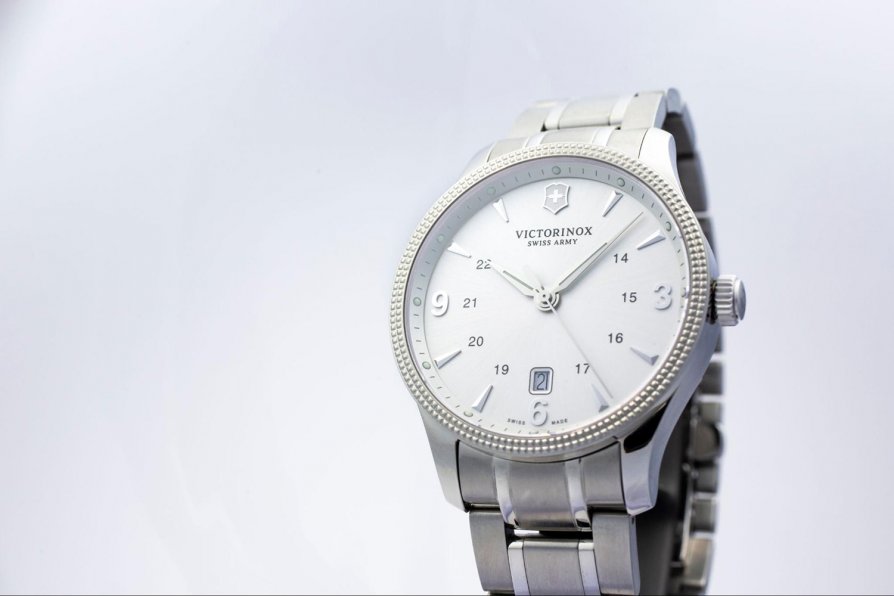