Historical Fencing and the Art of Sword Duels

The art of fencing has been very well-known to mankind ever since the ancient times. The main purpose of it was self-defence and fighting. Over time, however, swordsmanship developed due to technological progress into various techniques, dominated mostly by Europe, but also China and Japan. But what is fencing nowadays? Is it a real combat, or just a well-prepared choreography, which is supposed to make the audience feel as though they travelled in time?

Beginnings of Fencing in the Czech Republic

Historical fencing in the Czech Republic began between the 19th and 20th century. In various theatre plays actors were performing well-prepared duels - among the most famous ones was the play “Cyran de Bergerac”. This play has been in theatres since 1899.  A lot of photos taken in those times show a general passion for fencing. A good example of this could be a photo of fencers from the Czech fencing school. This photography, which was taken in 1905, shows the professor “Berti”, defending himself with a dagger and a coat. This is considered the beginning of historical fencing in the Czech Republic. An interesting fact is that in these times swords and similar weapons were not used anymore, so the reason for swordsmanship was a pure personal interest. In 1902, the first fencing club appeared called “Riegel”. This club exists up till now and it is the oldest club in the Czech Republic. Afterwards, many other similar fencing clubs emerged – the most famous ones were “Mušketýři a Bandité” (Musketeers and Bandits), who were performing across the Europe and beyond, “Romantik” (Romantic) or “Kadeti” (Cadets).

The golden age of historical fencing began in mid 70s, and was fuelled by classic fairy-tales, which belong to the Czech golden cinematographic heritage up till now. At the same time, the fencing club “Reigus” was formed, which designed most of the choreographies of fencing duels in the Czech movies, fairy-tale movies or other television programmes. 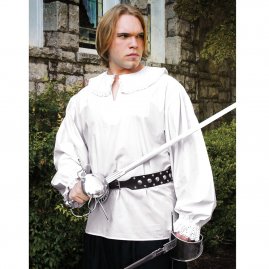 Thanks to ongoing technological progress, fighting techniques as well as weapons were constantly developing. As a result, fencing did not maintain its pure historical form. More information about medieval fighting can be gained from preserved historical sources. This is, however, an ambitious activity including a lot of research and translation, because most of medieval literature was written in Latin, German, English or French. Medieval fighting styles can still be found in some modern sports disciplines, which bear certain resemblance to them. Those include, for example, Greco-Roman wrestling or sport fencing. Modern sport fencing started to appear during the 16th and 17th century and it was based on the French school. However, other styles become more and more popular these days, for example the German or Italian school where fencers use long swords or falchions.

Probably the most popular fencing discipline is sport fencing, which is closer to a sport than to historical martial arts. The discipline has strictly defined rules and fencers fight with a foil, épée or sabre. There are always two fencers or groups of four fencers competing against each other and the duration of rounds are always three minutes. Combat fencing has even more history to it. Today, there are a lot of clubs trying to keep the tradition of historical martial arts and to pass on its original form. As a result of this effort, HEMA (Historical European Martial Arts) was created. HEMA connects people, schools and clubs around the world interested in historical martial arts. Within these activities, various HEMA tournaments and competitions take place in which people can compare their fighting techniques with others. In the Czech Republic and Slovakia, there is the Czechoslovak HEMA league. 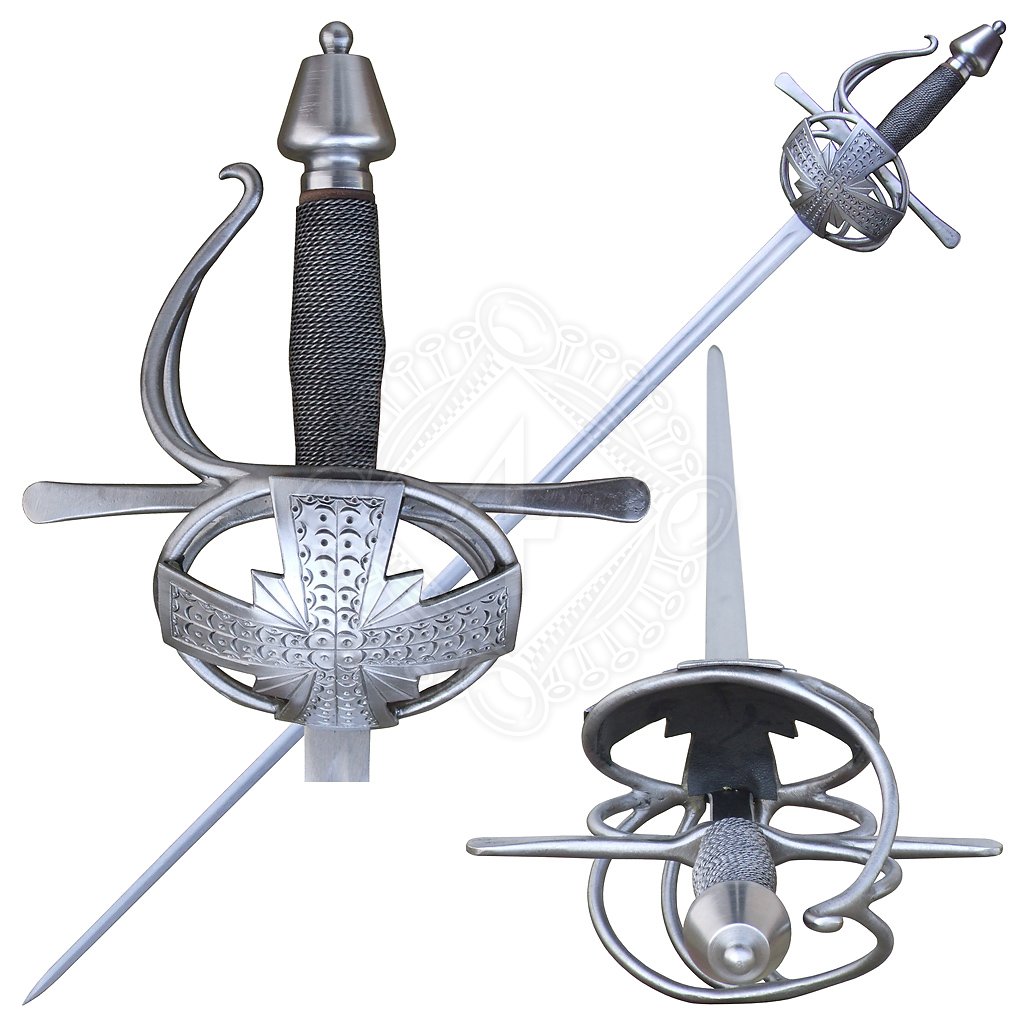 One can also come across medieval full contact fighting, also known as HMB (Historical Medieval Battles). It is based on historical fencing, however the main focus here is on a rough fight, either in duels or a mass combat. During these battles, we can see replicas of historical swords, pole weapons or battle axes. Rough fighting has become popular especially in Eastern Europe, where it has been known as “Buhurt”. The main purpose of HMB is to bring the original “brutality” back to the medieval fencing - nothing is set in advance, nothing is rehearsed or pretended. There are some competitions in this discipline, as well. The most famous one is the “Battle of the nations“ that includes every common category of fight. We should not forget to mention LARP, a very popular role-playing game. LARP events are inspired by various worlds from games, books or films and every participant chooses his or her own role. Finally, there is also theatrical fencing or stage combat, which is basically just a perfectly rehearsed fencing choreography with historical clothing and historical weapons.

Every fencing discipline must follow strict safety rules. There are various protective tools that must be worn in order to protect the participants from serious injuries. Weapons, too, are important. For sport fencing, a blunt blade is required as well as blunt weapon-tip, and a fencing mask regulated by the FIE 1600N regulation is obligatory. Other obligatory pieces of gear include protection of elbows, knees, shins and neck. Historical fencing has similar rules and safety is also the top priority. HMB and buhurt are a bit more liberal as far as safety goes, but again, blades and weapon-tips must be blunt. The LARPs are a special group of fencing disciplines. Weapons for LARP events are made of wood. Tips and blades are also sometimes made of latex or wrapped in Mirelon or polyurethane foam. This is the only way to enjoy a real fight while, at the same time, avoiding serious injuries.