Meet the Most Famous Witches in World History 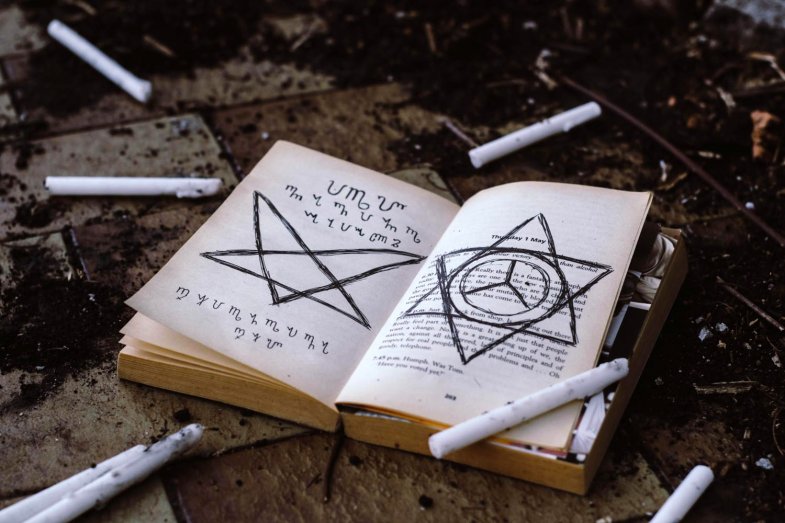 Models, scientists or even politicians. Much has been written about famous women who changed the world. We have decided to pay tribute to other remarkable ladies in world history. We have selected the 4 most famous stories of witches. Judge for yourself whether they were real.

When nine-year-old Betty Parris and her 11-year-old cousin Abigail Williams began suffering from unexplained seizures, it was year 1692 in Salem, Massachusetts. The little girls writhed in unnatural positions, screaming, making strange screams, and hiding under furniture. The doctor called in diagnosed these strange seizures as the work of witches. However, h had no idea, that he started one of the largest witch hunts in world history.

The accusation fell on the suspects who best matched the witch's profile of the time. Homeless beggar, Sarah Good. A weird loner who avoided society, Sarah Osborn. And Tituba, a dark-skinned woman of Caribbean descent. These three were supposed to harm the girls and cause seizures with their curses. Immediately after the first interrogation on March 1st, 1692, they were found guilty and went to prison.

While Sarah Good and Osborn denied their guilt, Tituba confessed and gave Salem justice even more names. Among them was Rebecca Nurse - an innocent and honestly believing laundress. If such a well-ordered woman can be a witch, we must be careful, they thought in Salem at the time, and within a few months, dozens of witchcraft suspects ended up in prison. On September 22nd, 1692, a wave of executions followed, claiming a total of 25 lives. You may be surprised that there also were a number of men among those executed.

Governor William Phips (who had paradoxically previously ordered the creation of a special court responsible for the executions) later called for an end to all the madness. He allegedly issued an order to stop the trials in order to protect the innocent from the will of ruthless judges. It is said that the decision is due to the fact that his wife Mary appeared among the accused...

The Persecution of Witchcraft in History

Mentions of witchcraft can be found in deep antiquity. Chammurapi's code punished suspicions of witchcraft with ordeal water. This was done by immersing the suspect in water, and if they sank to the bottom, they were innocent - the water accepted them. If, on the other hand, they floated, they were guilty because the water rejected them. The Torah (the basic document of Judaism) also opposed witchcraft - here it was punished a little harsher - by stoning or hitting them on a stake. Burning then came with Roman law, especially strict laws against the alleged witches were issued by Emperor Diocletian.

This woman lived in the Irish town of Kilkenny from the end of the 13th century to the beginning of the 14th century, and although she was an influential noblewoman, people never accepted her as their own. Probably because of her Dutch origin. Alice Kyteler was married four times – that fact was going through the heads of the members of the then-organised society beyond the English Channel - despite the fact that all her men had died under unclear circumstances. 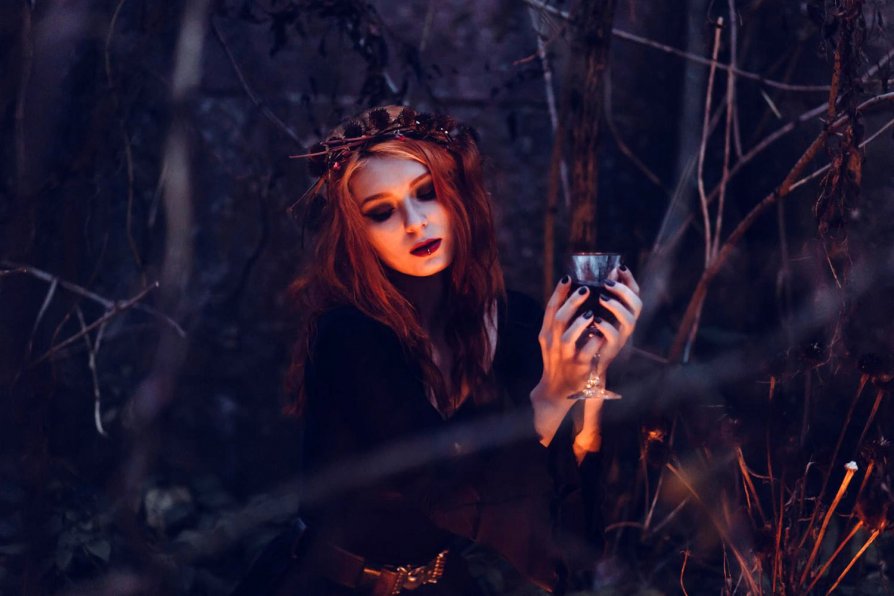 When her fourth husband died, the rumour was that like all three previous men, she had poisoned him. In addition, the marriage lasted a suspiciously special period - the first lasted 5, the second, 6, the third 7 and the last 8 years. Coincidence? The people of Kilkenny and the children of Alice's husbands didn't think so.

She was gradually accused by all her husband's descendants of witchcraft and the use of poisons against her partners. Accusations piled up and animal sacrifices, worship of Satan, and the use of her power to manipulate Christians have also increased. The investigation was in charge of Bishop Richard de Ledrede, who eventually imprisoned Alice, and Kyteler became the first Irish woman convicted of witchcraft. In 1324 she was to be burned.

However, the night before the execution, however, she inexplicably disappeared from her barred cell...

The witches also visited Czech lands, i.e. Silesia. In the 17th century, a plague began to spread here, and people blamed the loss of valuable cattle to dark supernatural forces. The first accusation fell on the deathbed of Kryštof Schmied, who accused his wife of poisoning and magic.

Other witch trials came in the years 1636–1641, when a series of executions in Nisa near Zlaté Hory even forced a local executioner to strike. It was successful and they made a witch furnace then.

However, these largest witch trials in Bohemia were interrupted by Swedish and imperial troops and the Thirty Years' War. After its end, in 1648, came the strongest and most terrifying wave of witch burning, whereby a total of 155 people were burned at the stake. The inquisition tribunal was then based in Velké Losiny. It all started with Uršula Schnurzel, who, after being tortured, confessed to a "career" of more than twenty years of witchcraft. A wave of reporting and extremely fast trials followed. The then victims ended up in flames within 14 days of the accusation… 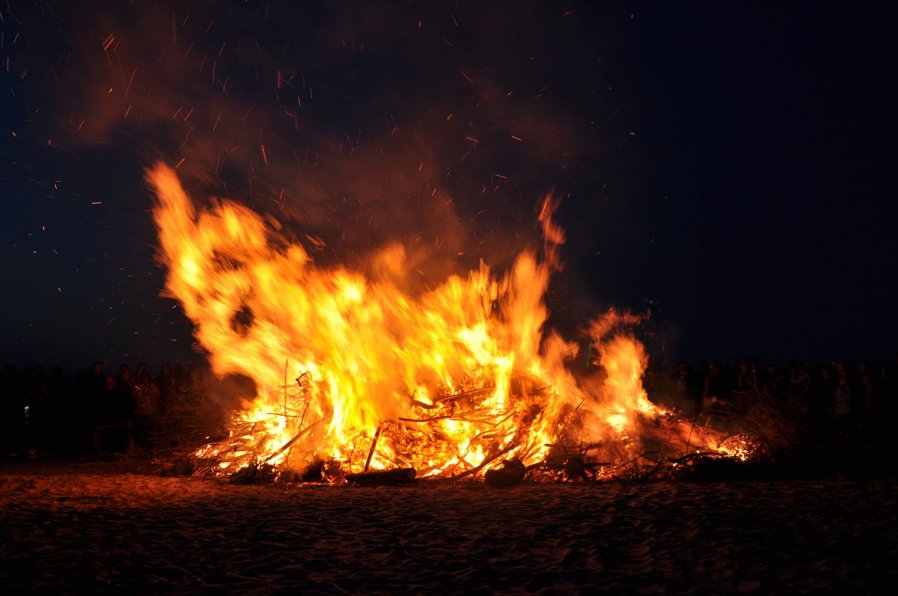 Burning at the Stake

The execution of witches by burning was frightening, so why is a swarm of witches being celebrated on the night of April 30th, some wearing wizard costumes and lighting large fires? The ancient pagan Celts did this, and on this day between the vernal equinox and the summer solstice they welcomed spring. They believed that fire had magical powers and through it they worshiped the sun god Belen. On the eve of this holiday, the Celts put out all the fires and symbolically buried everything bad in them. On the feast day, they set fire to the new, so that everything immaculate could begin again.

Have you ever heard that name? Maybe you have seen the Blair Witch Mystery movie, where she starred, without ever being seen.

This supposed resident of Leonardtown, Maryland, inspired many local stories and films. Dyer lived at the end of the 16th century, and because her fellow inhabitants accused her of witchcraft, she was expelled from her home one winter night. A few days later, they found her body frozen to a large rock.

However, according to legend, her malevolent spirit haunts and terrorises anyone who approaches her overgrown wooden hut. As revenge for those who hurt her…

As you can see, witches had other forms other than that of an old woman with a wart and a wizard's hat.