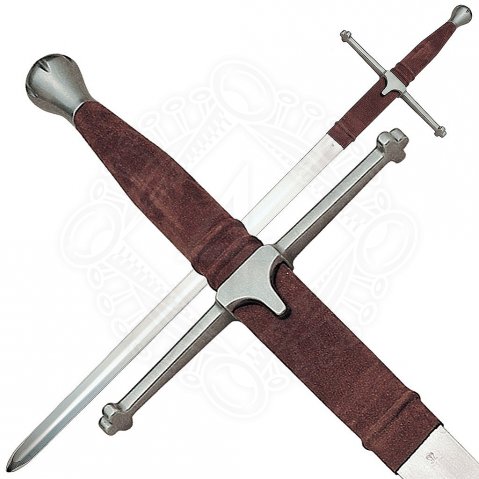 This is just a decorative item, not suitable for combat or any other practical use!

Included in these categories: Movie replicas