Caligae were heavy-soled hobnailed military boots known for being issued to Roman legionary soldiers and auxiliaries throughout the Roman Republic and Empire. Caligae today can resemble sandals but the Latin term referred only to marching boots. Sandals proper were not worn outside by the Romans, rather they were regarded as indoor footwear.
Close
Close
Close 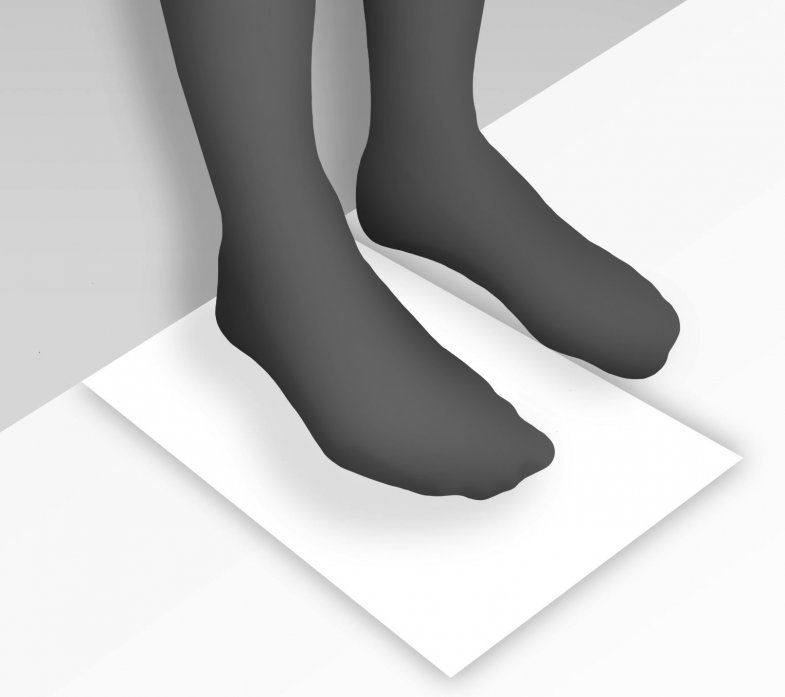 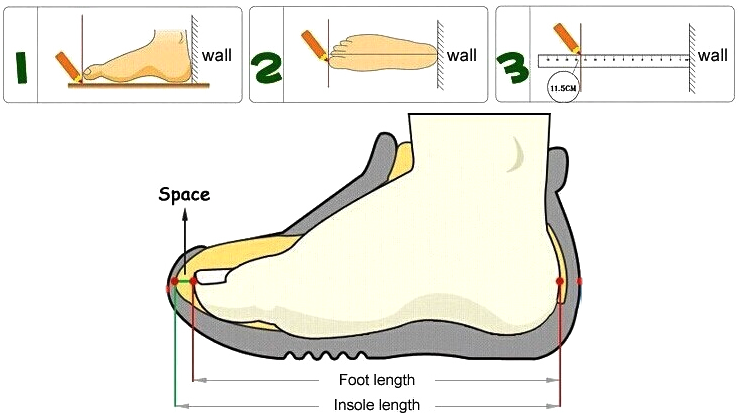