Home ArticlesInteresting facts of the past Tyranny as Well as Golden Age. Who Were the Tudors?

Tyranny as Well as Golden Age. Who Were the Tudors? 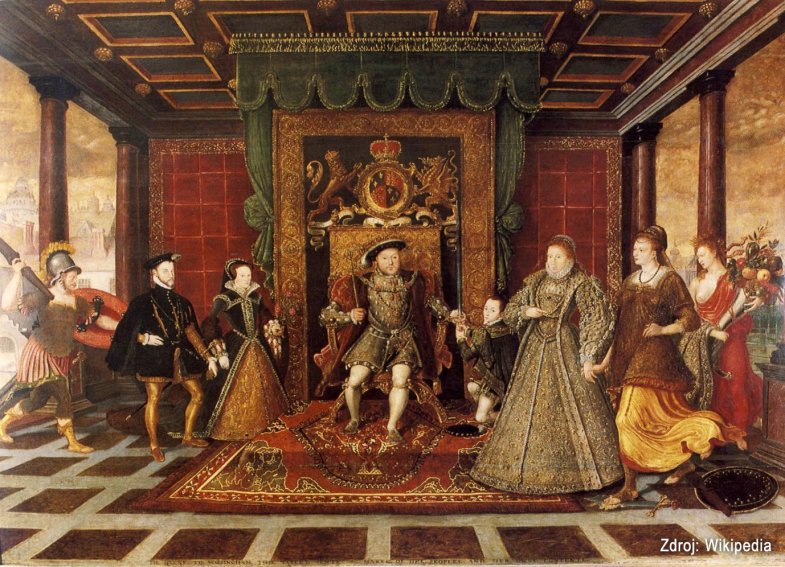 Henry VII of the Tudor dynasty became the king of England in 1485. England at that time was troubled by civil wars, but it began to flourish again after the Tudors came to power. Who restored stability in England as well as its undying glory? Read more about the Tudors.

The Tudors have their roots in 13th century Wales. Their dynasty was initially known as Tewdur, but the beginning of the dynasty is marked by the coronation of Henry VII. Six monarchs have occupied the English throne until the early 17th century. The most notable names of the Tudor dynasty are Henry VII, Henry VIII and Elizabeth I.

These monarchs transformed England weakened by years of civil wars and turned the country into a prominent Renaissance power that became known to the whole world. The power of Henry VIII's reign did not leave the Church unaffected. In the mid-16th century, Henry VIII needed to divorce his then-wife Catherine of Aragon, which was frowned upon by the Pope Clement VII. In order to divorce Catherine, Henry the VII declared the Act of Supremacy which recognized Henry VIII as the only and the “supreme head of the Church of England.”With this Act, he effectively separated the Church of England from the Catholic Church, creating the Anglican or the Protestant Church.

The Acts of Supremacy was passed by the English Parliament on November 3, 1534. The Acts establish the English monarchs, not the pope, as the supreme head of the Church of England. The Acts states that the English Crown shall enjoy "all honours, dignities, pre-eminences, jurisdictions, privileges, authorities, immunities, profits, and commodities." Allegiance to the Pope was considered treason and Rome's influence on the Church of England was effectively ended.

After more than twenty years, the Act was Supremacy was repealed by a staunch supporter of the Roman Catholic Church, Mary I, daughter of Henry VIII. However, it was restored four years later by Queen Elizabeth I.

Henry VIII. – the King and executioner

King Henry VIII. was, without doubt, one of the most notable monarchs. The king with a high self-confidence married six different women. While he divorced some of his wives, some other of his wives were not so lucky, because Henry VIII. had them executed. How many wives of Henry VIII. do you know?

He was known far and wide for his cruelty. All it took for someone to be beheaded was to displease the king. Tens of thousands of people were executed during the reign Henry VIII. The ruthless king was also known at the English royal court as a spendthrift who squandered all the wealth he inherited from his father. As display of his wealth, he regularly had up to 14 courses served for meals, leading to several health issues.

The severely obese king suffered from diabetes, gout, ulcers and migraines. Towards the end of his life, he was essentially unable to move, so he was confined to a wheelchair.

Do you admire the times of King Henry VIII? Demonstrate to your subjects the splendour of the English royal court and put on the clothes fashionable during the Tudor times. We have Tudor-style shirts for gentlemen, knee breeches and leather boots of Henry VIII.. The Ladies can order queen of Catherine of Aragon known from The Tudors series (which we mention further below). 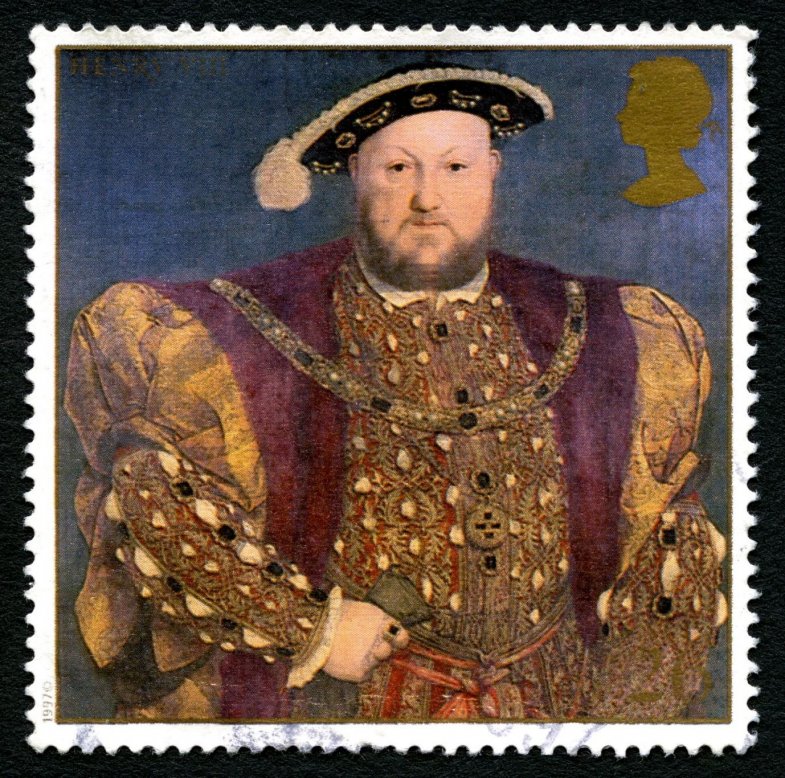 Upon the death of King Henry VIII, his nine-year-old son Edward VI succeeded to the throne. The great-granddaughter of Henry VIII., Jane Grey, ruled after Edward, but only for 9 days. Mary I. was the next monarch on the throne, being as cruel as her father. Her cruelty earned her the notorious nickname Bloody Mary.

Elizabeth I., the Golden Age Ruler

Daughter of Henry VIII and Anne Boleyn, Elizabeth I., came to the throne in 1558 and reigned for 44 years. She never married during her lifetime, and was the last of the Tudor monarchs.

Elizabeth I. renewed the English Protestant church, and defeated the Spanish fleet called the Armada in 1558. The victory won her undying fame throughout England.

Although some historians describe the queen as an indecisive monarch, she managed to restore stability in England. She relied on a group of trusted advisers and was instrumental in the development of the theatre and literature, helping William Shakespeare and Christopher Marlowe to flourish.

Get a Glimpse into the Tudor Era, watch The Tudors!

Can't get enough of 17th century England? Watch The Tudors (2007) series. The dramatic series will walk you through the politics of Henry VIII., his actions and the fate of his six wives. 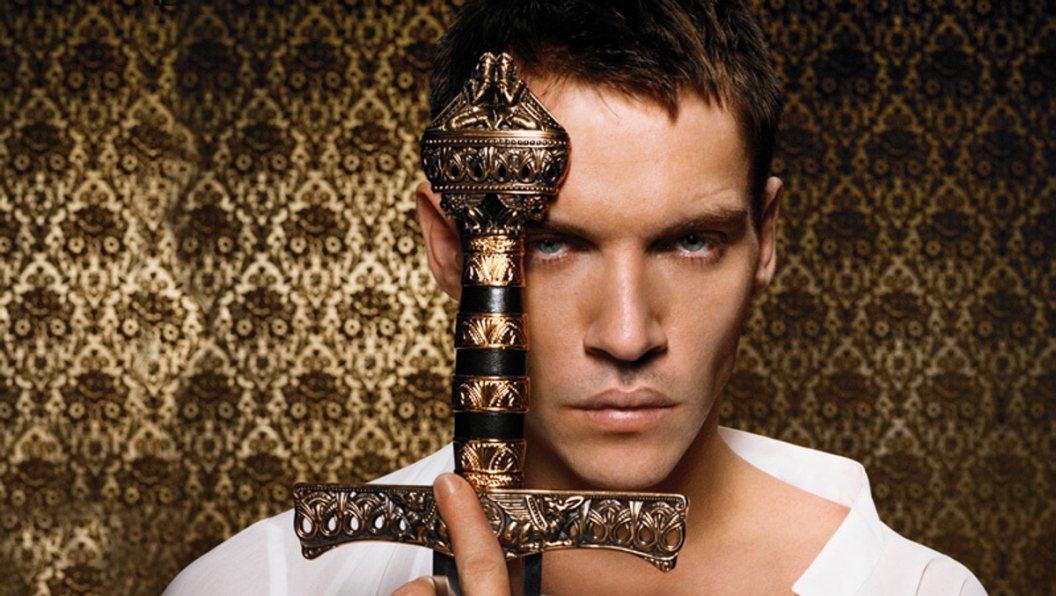 You can look forward to four seasons on the Tudor royal dynasty. Even though The Tudors might not be 100% historically accurate, the series offers a number of exciting stories.

The series won two Golden Globes - one for Best Actor for Jonathan Rhys Meyers, the other for the best drama.