Home ArticlesInteresting facts of the past The White Wolf, the Butcher of Blaviken. Who Was Geralt of Rivia?

The White Wolf, the Butcher of Blaviken. Who Was Geralt of Rivia? 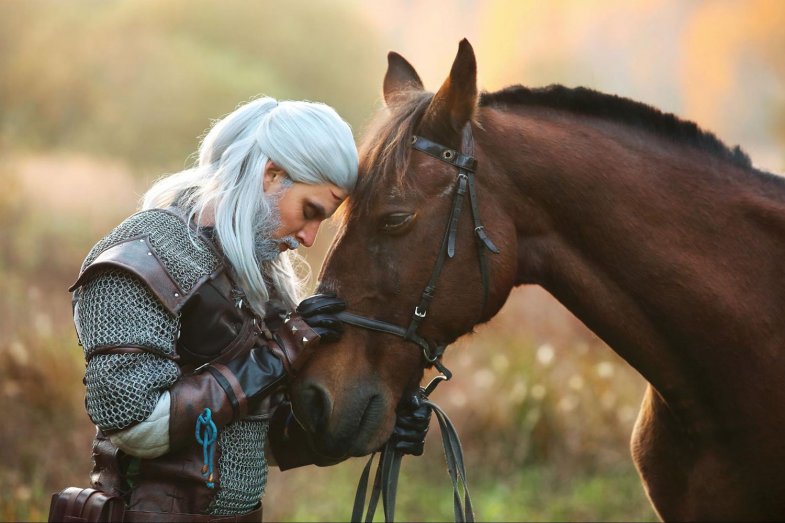 Prepare a potion for yourself and light a candle using the Igni sign. Make yourself comfortable and travel with us to the old keep of Kaer Morhen! This is where it all begins, the journey of the Witcher, a “freak” and a “mutant” who lives to kill evil monsters.

Who is Geralt of Rivia?

The White Wolf, Gwynbleidd, the Butcher of Blaviken, or Vatt'ghern. Geralt of Rivia is known by many names.

The character of the Witcher Geralt was created by Polish writer Andrzej Sapkowski. The Witcher is a series of novels and stories about the mutant warrior. So far, 8 books have been published.

The complete series includes the prequel novel (explaining what happened before the published stories) called The Witcher I. Season of Storms, collections of short stories called The Last Wish and Sword of Destiny, and a five-part saga containing Blood of Elves, Time of Contempt, Baptism of Fire, The Tower of the Swallow, and The Lady of the Lake.In Polish, the novels are called Wiedźmin, The Witcher.

Geralt was the son of the sorceress Visenna and, presumably, the warrior Korin. He was left by his mother with the witchers at Kaer Morhen.

At Kaer Morhen, Geralt was trained to become a witcher, and passed the Trial of the Grasses - an incredibly painful trial which kills seven out of ten apprentices.

Using mutagens, powerful elixirs and magical items, the witchers created mutants with sharpened senses and reflexes that could wield simple magic. The trial granted the witchers immunity to most diseases, and to witcher alchemy, deadly for most humans.

Geralt survived the Trial, emerged with white hair and infertile.  But, unlike many other survivors, Geralt did not completely lose the ability to feel. He was attracted to women. Geralt’s femme fatale was raven-haired sorceress called Yennefer.

Why Geralt of Rivia? Although Geralt himself claims to come from Rivia, and is able to imitate the Rivian accent, he does not come from Rivia. He only adopted that surname to be more trustworthy.

Witchers are, by definition, monster slayers for hire.They undergo extensive training and learn to use weapons as well as simple magic. Compared to ordinary humans, witchers are immune to diseases and witcher potions.

Early into their training, witchers are subjected to the Trial of the Grasses, to emerge, if they survive, as mutants with supernatural abilities. The trial makes most witchers infertile and emotionally stunted.

You can tell that someone is a witcher by yellow eyes and a witcher medallion. 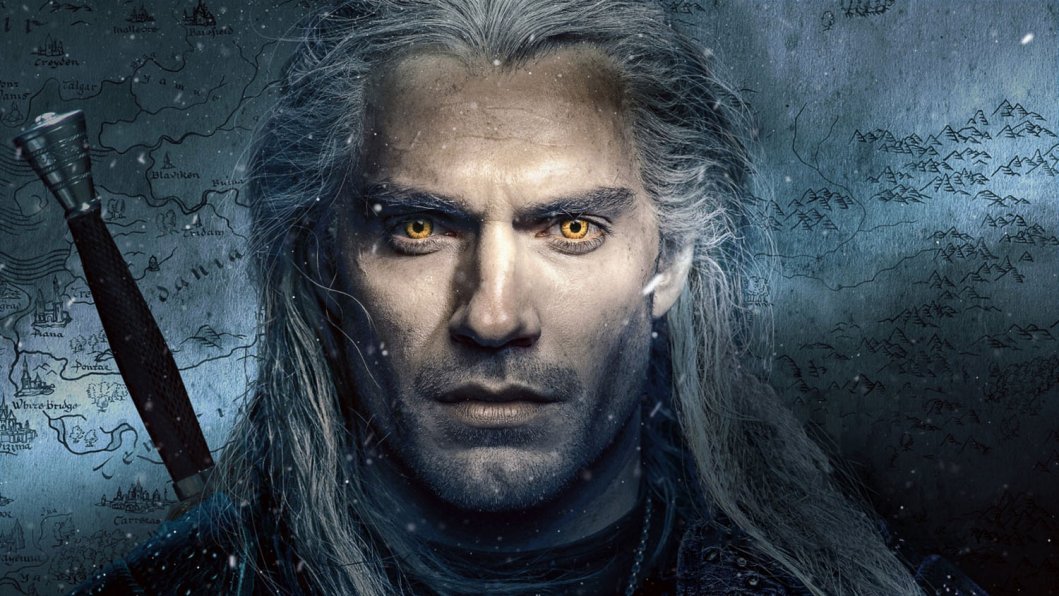 The purpose of a Witcher is to slay monsters who are dangerous to ordinary people. Even though witchers protect people by hunting down bloodthirsty monsters, they are hated and feared by the mob, because they are seen as dangerous mutants. Which is why, about a hundred years before Geralt was born, the mob tried to wipe out the witchers. As a result, the witchers are very rare in the times of Geralt of Rivia.

Geralt uses two swords for his work, a steel sword for humans, dogs and wolves, and a silver sword for monsters. Witcher's Silver sword is made of meteorite ore and enhanced with runes. Other weapons used by the Witcher are steel daggers or silver daggers.

Witcher can cast simple magic spells, the signs. Some of the signs are casted by arranging the fingers in specific way, or by using the sheer power of the will. The known signs include:

Join Geralt in a Fantasy World Full of Monsters

Plunge into the exciting world of Geralt of Rivia with the videogame The Witcher.

All episodes walk you through the adventures of Geralt, in a fascinating medieval fantasy world. In Witcher 3, you get to briefly play for Cirilla, too, who is the heir to the kingdom of Cintra. Princess Cirilla, or Ciri, is the heir to the throne, but she is bound by her fate to Witcher Geralt, who teaches her how to use the sword.

Did you enjoy the season 1 of The Witcher series on Netflix? You probably did if you watched it. Henry Cavill made sure of that by his impressive performance in the lead role of Geralt.

The story unveils in a medieval fantasy world called Continent. The first series is based on the stories told in The Last Wish and Sword of Destiny.

And we have good news for all the fans of the first series! The second series is coming in December 2021 to Netflix. The season will include eight episodes, continuing the story from season 1. Get ready to see Geralt, Ciri and Yennefer again! Season 2 is based on stories from the book Blood of Elves.

Set up a reminder in your calendar for December 17, 2021, and make sure to have a lot of coffee ready. All eight episodes will drop at once!