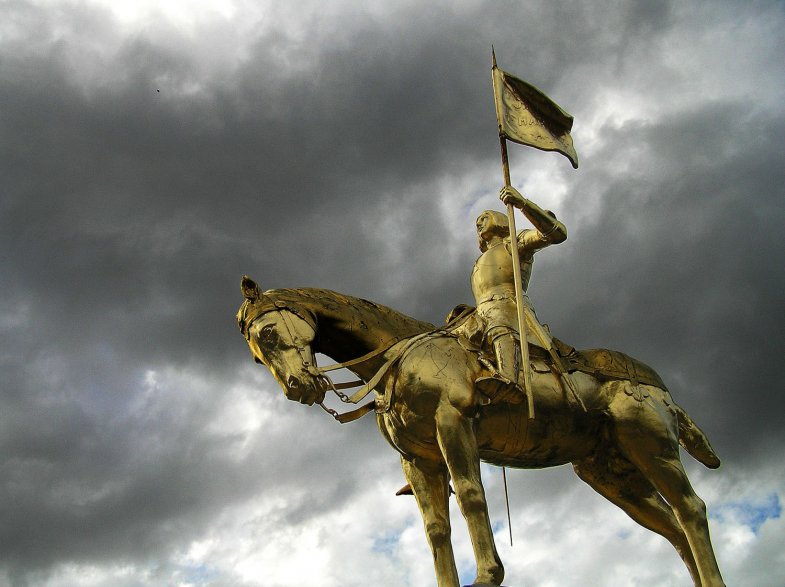 Joan of Arc heard the prophecies of the saints and fought for her homeland against the English to later face ecclesiastical court. For many, she still symbolises courage, faith and determination. What was her fate like?

Joan of Arc, nicknamed the Virgin of Orleans, was born in the village of Domrémy in northern France. She didn't stand out among the children but that changed when she reached 14 years. She began to see and hear the voices of angels and saints. Archangel Michael told the girl that she had an important mission ahead of her.

According to the archangel, she set out to convince the king and soon after she wore men's clothes, armour, picked up a sword and stood at the head of the French army to liberate the city of Orleans. It worked, but the Hundred Years' War with England continued. On the way to success, she was able to motivate soldiers and was also loved by the people for her honest and unbreakable nature. 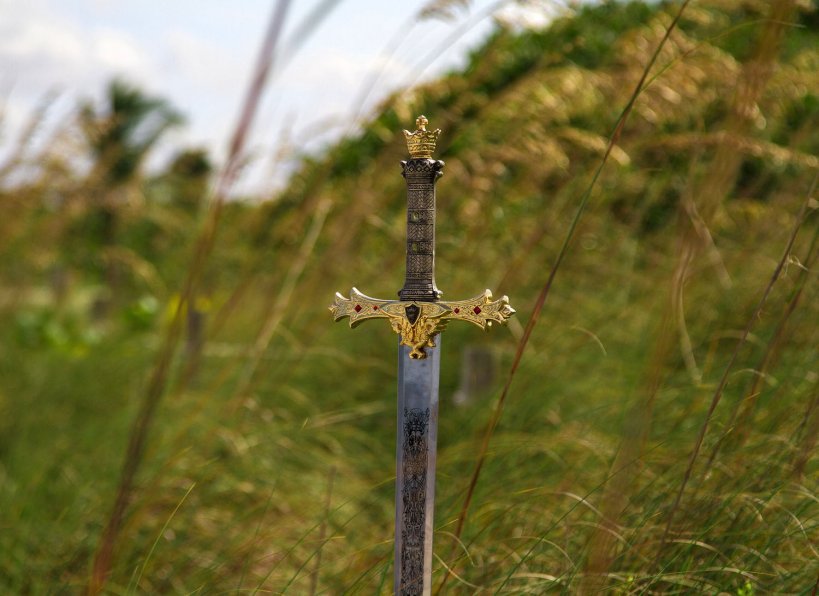 The Glory That Pushed Her to The Stake

However, the Joan's popularity wasn't tolerated well by the nobility, church leaders and even King Charles VII himself. He entrusted her with increasingly inferior tasks full of danger. The girl, however, stubbornly continued to fight to drive the English out of the country. The victories in several cities were followed by failure.

Near the town of Compiegne, Joan was captured by the Burgundians, who were the secret allies of English mercenaries, and they sold her to the enemy for ten thousand pounds.

Before her death, the English went to the town of Domrémy and found out how Joan lived before the fights. They couldn't find anything to confirm that she was associated with the devil. So, they began to point to men's clothing. The girl had to wear a woman's dress for individual hearings, but she refused them in the cell and insisted on a man's combat attire. The judges considered her short cut to be a sign of heresy, but in reality, it was largely pragmatism. In combination with armour, she protected herself from possible rape from English guards and probably also in battle times against her own soldiers. It's no secret that women in the Middle Ages must have had sharp elbows, so Joan's armour served as a kind of chastity belt. 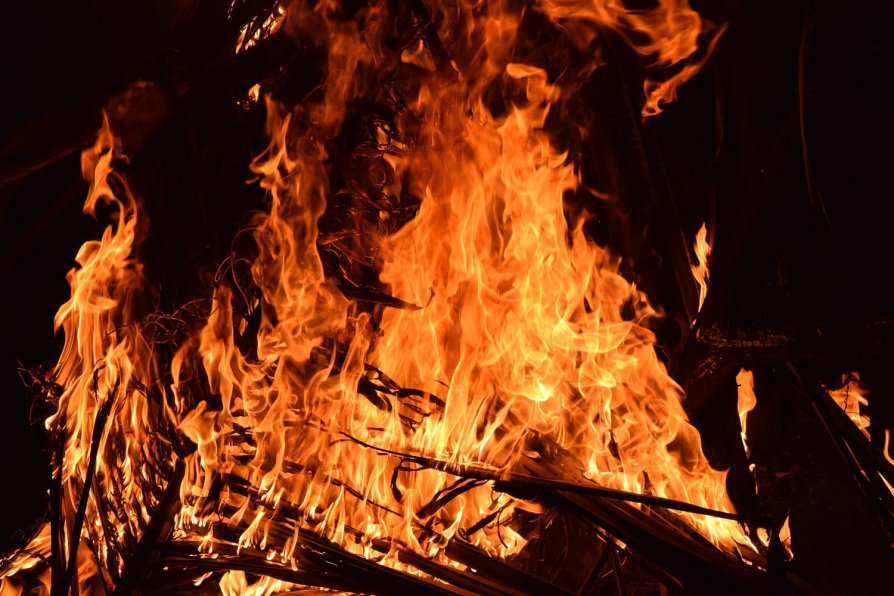 The English decided to get rid of the living legend and weaken their enemy. Therefore, Joan of Arc was brought before the ecclesiastical court, they questioned her harshly and confirmed her association with the devil. Convicted as a witch and heretic, at just 19 years of age she was burned at the stake in Rouen's Vieux-Marché square on May 30th, 1431. At the stake, the executioner tore off Joan's dress to make it clear that she was a woman. There were many myths formed around the girl. Until the last moment, some people claimed that the flames would not hurt her.

Once Charles VII. controlled almost the entire territory of France and the Hundred Years' War was coming to an end, he applied for the resumption of the church process. Subsequently, Joan was identified as a victim of a miscarriage of justice. She was fully rehabilitated and in May 1920 Pope Benedict XV. canonised her.

Joan of Arc - Chosen by God or a Mentally ill Person?

She Has Remained a Legend to the Present Day

The question remains, what information can be considered a legend, and what, on the contrary, can be described as fact. According to historians, Joan of Arc was a moral symbol and a good military strategist rather than a warrior with a sword in her hand. But one thing is certain. Joan remains a symbol of courage, faith and determination even in today’s time.